Researchers use an enhanced technique to pattern unaltered cells within a 3D hydrogel, allowing them to recreate complex biological tissue for regenerative medicine. 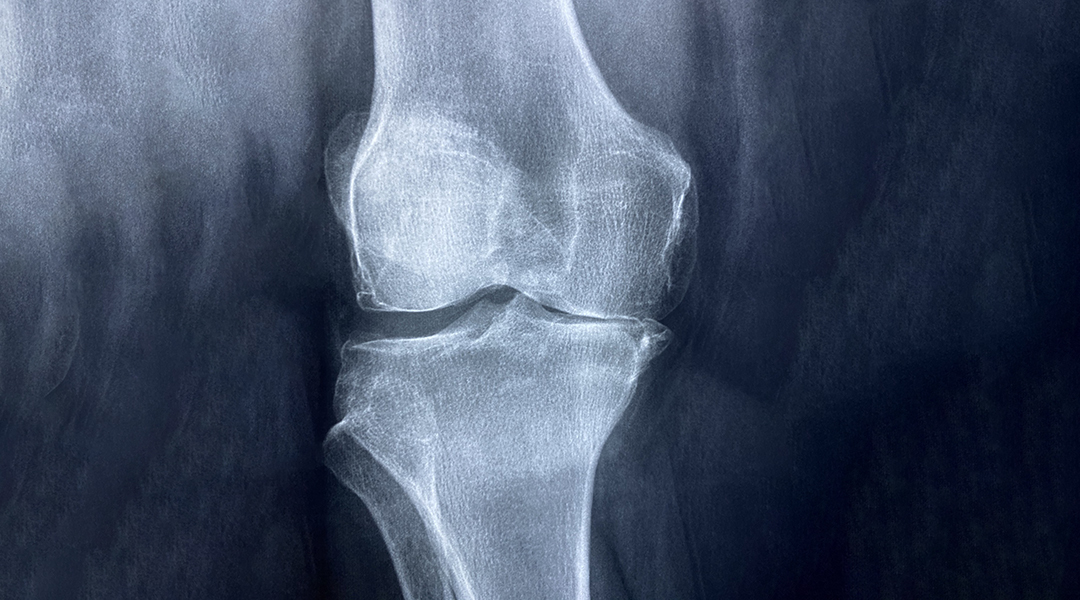 The dream for regenerative medicine is to one day repair broken bones and tissue by simply growing a replacement using a patient’s own cells. To date, significant strides have been made in this field, but what a research team from the University of Pennsylvania have pointed out is that current replacement tissues are simplified models at best. In some cases, this is sufficient, but regenerated tissues or grafts generally fare better and last longer when their ability to mimic actual tissue is enhanced.

In a study recently published in Advanced Materials, the team, led by Professor Robert Mauck, director of the McKay Lab and a professor of orthopaedic surgery and bioengineering, developed a new way to rebuild complex biological tissues using a modified technique that allows them to deliberately place unaltered cells within a 3D hydrogel scaffold.

“We found that we were able to arrange objects, such as cells, in ways that could generate new, complex tissues without having to alter the cells themselves,” said the study’s first author, Hannah Zlotnick, a graduate student in bioengineering who works in the McKay Orthopaedic Research Laboratory at Penn Medicine. “Others have had to add magnetic particles to the cells so that they respond to a magnetic field, but that approach can have unwanted long-term effects on cell health. Instead, we manipulated the magnetic character of the environment surrounding the cells, allowing us to arrange the objects with magnets.”

As proof-of-concept, the team looked at cartilage regeneration as a viable application of this new strategy as cartilage degeneration is a common occurrence that can lead to joint instability and chronic pain. Given the complexity of cartilage tissue, few treatments exist that have lasting effects. “Current fixes are to fill those holes in with synthetic or biologic materials, which can work but often wear away because they are not the same exact material as what was there before,” stated the authors in a statement. “It’s similar to fixing a pothole in a road by filling it with gravel and making a tar patch: the hole will be smoothed out but eventually wear away with use because it’s not the same material and can’t bond the same way.”

The complexity of cartilage tissue is what makes repairing it so challenging. “There is a natural gradient from the top of cartilage to the bottom, where it contacts the bone,” Zlotnick explained. “Superficially, or at the surface, cartilage has a high cellularity, meaning there is a higher number of cells. But where cartilage attaches to the bone, deeper inside, its cellularity is low.”

Zlotnick and her collaborators used a modified technique called magnetic patterning to create their cartilage mimics. While cells are already weakly diamagnetic (i.e., will respond to an applied magnetic field), usually these approaches require them to be magnetically tagged so that their position within the gel can be better manipulated. However, this can alter their properties and the treatment’s longevity. Ideally, objects should be magnetically manipulated without altering their intrinsic magnetic character, according to the authors.

Rather than magnetizing the cells, the team instead enhanced the magnetic susceptibility of the cell‐containing hydrogel and their position fixed afterward. The team showed successfully that the addition of a gadolinium‐based magnetic contrast agent to a hydrogel precursor allowed a variety of diamagnetic objects, such as cells, drug delivery agents, and polystyrene beads, to be patterned in response to a magnetic field. The objects can then be easily locked in place by exposing the hydrogel to UV light, which triggers a polymerization reaction called “photo crosslinking”, and then washing away the magnetic solution.

“These magneto-patterned engineered tissues better resemble the native tissue, in terms of their cell disposition and mechanical properties, compared to standard uniform synthetic materials or biologics that have been produced,” said Mauck. “By locking cells and other drug delivering agents in place via magneto-patterning, we are able to start tissues on the appropriate trajectory to produce better implants for cartilage repair.”

While there are still some hurdles to overcome before these materials can be used in a clinical setting, it’s an important step forward for the field of regenerative medicine.