Around the world, cities and regions are showing significant drops in pollution and greenhouse gas levels. 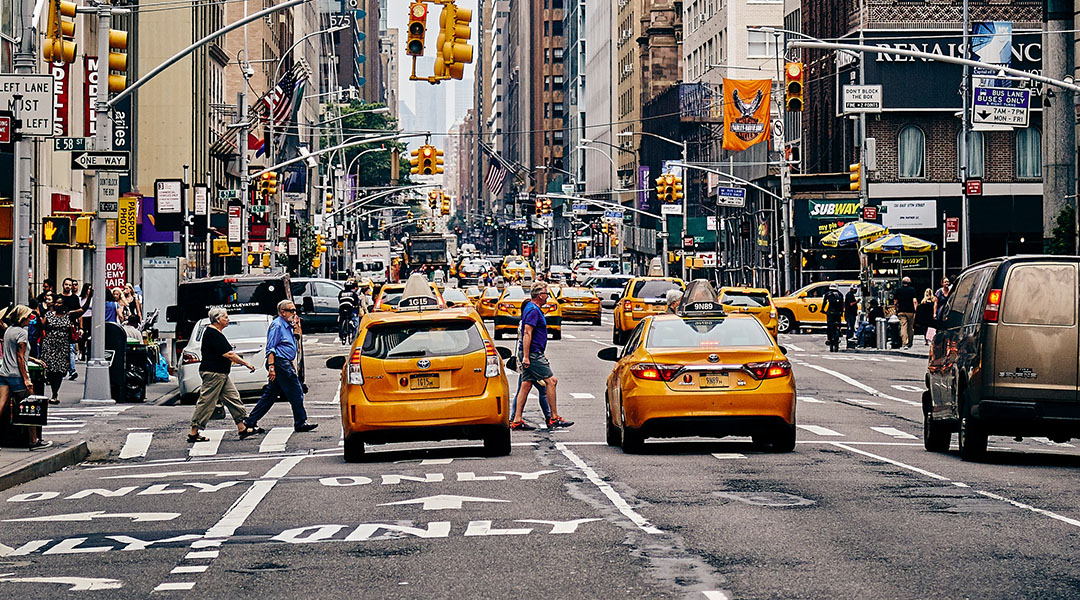 Up until two months ago, headlines around the world were dominated by unprecedented bush fires in Australia and what this meant for tackling the climate emergency.

It need not be said what is dominating the headlines now.

Outside of the Covid-19 pandemic and its knock-on effects on health services and the economy, the main topics of climate breakdown no longer seem to be at the forefront of peoples’ minds, both in the public and political sphere.

But now these two global crises — climate and health — appear to have intersected and have been looked at by researchers at Columbia University, New York.

Scientists have been looking at air quality data in New York and have found significant decreases in greenhouse gas emissions and other pollutant gases, which they attribute to a slowdown in economic and urban activity in response to the Covid-19 pandemic.

Traffic levels in New York City are as much as 35% lower when compared to levels the same time last year, which appears to have contributed to a 50% reduction in carbon monoxide levels — a major pollutant from cars — in the city. CO2 levels appear to be down by as much as 10% as well.

Whilst it is early days for New York, such findings have already been seen in China. Last month, headlines were made when satellite images showed a dramatic decline in atmospheric NO2 concentrations over northeast China as the nationwide lockdown to contain the virus ground normal, everyday life to halt. Estimates by the website Carbon Brief say this slowdown in activity could also have reduced China’s average carbon emissions by as much as a quarter over a two-week period.

Whilst some believe that these trends are evidence that 2020 could see an overall reduction in carbon emissions compared to previous years, optimism over what this means for the climate is cautious; the pandemic is having a detrimental effect on the global economy, and how governments re-stimulate their economies once the pandemic is over is an important consideration over the fight against climate change. In the aftermath of the global financial crisis in 2008, carbon emissions rocketed by 5% as governments re-stimulated their economies. Early indicators are already showing that the economic downturn caused by Covid-19 could be far worse than that of the last decade, and so there are fears governments will do whatever they can to pick up the pieces again, regardless of the environmental impacts.

“I certainly think climate could go on the back burner, and in this case, I don’t think there is much hope that [economic] stimulus goes to clean energy,” said Prof. Glen Peters from the Centre for International Climate Research, speaking to BBC News.

Ultimately, only time will tell what the long-term after effects of this pandemic will be on our every day lives. As more and more people are forced to work from home where possible, there could well be a shift in attitudes on remote working across businesses when life returns to normal. The same can be said for business travel as companies adapt to online meetings rather than flying between locations.