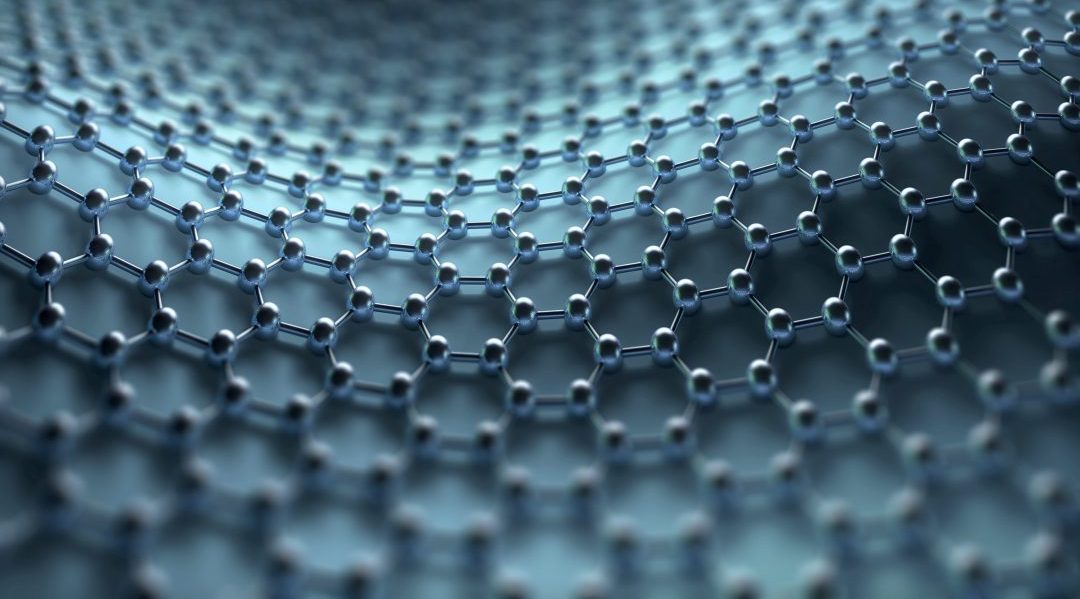 Two-dimensional (2D) carbon materials have in the last decades rapidly developed at the edge between synthetic organic chemistry, electronics, medicine and energy technology. This is in part due to their intrinsic environmental compatibility that in a scenario of increasing pollution awareness clearly plays a major role, but also to a range of outstanding material properties that all collectively contribute in attracting the attention of the technology market. Graphene, a one-atom thick layer of sp2-hybridized carbon atoms packed in a perfect 2D honeycomb structure, is the major representative of the category and it is rather unquestionable that nowadays is a benchmark material in many diverse applications.

When the symmetry of the virtually infinite sp2-C network of graphene is intentionally broken by regularly intercalating sp-hybridized carbon atoms, a new class of carbon allotropes named graphdiynes (GDs) is formed. In simple words, the atomic and electronic structure of GDs is obtained by interconnecting the C6 hexagon building blocks of graphene with acetylene linkages, thus resulting in 2D periodic array of carbon bonds with a high degree of π conjugation. This provides GDs with a series of tunable (electronic) properties that in principle anticipate even more superior performances compared to the parental graphene allotrope.

In a recent paper in Advanced Science, Prof. Wang and co-workers reviewed the most recent literature on the synthesis and use of graphdiynes for photo- and electro-chemical catalysis. The main focus of the review is on graphdiyne-based materials combined to semiconductors traditionally explored for these applications, such as most classic photocatalysts (e.g., TiO2), transition metal sulfides, and layered double hydroxides. Besides, most cutting-edge works on intrinsic doping of graphdiynes (e.g., N- and B-doping, Cl-substitution) are reviewed, as doping represents an additional and effective strategy to tailor the electronic properties of GDs and GD-based hybrids.

Although the field of GD-based materials for energy and catalysis is at a preliminary stage, the authors conclude with inspiring confidence that the most promising results highlighted in the review set as starting point for driving future research that will aid overcoming some of the material limitations, thus establishing a new class of efficient 2D carbon allotropes.

This article is part of the Advanced Science 5th anniversary interdisciplinary article series, in which the journal’s executive advisory board members highlight top research in their fields. For further information on this and other hot topics, check out this virtual issue.

Innovative science in 2021
Metal–Hydrogel Hybrids
Soft polymers reinforce a new, bioinspired composite
Wave power could be a major source of renewable energy, but we're not relying on it