A new iPad keyboard from Logitech represents the first major commercial use of dye-sensitized solar cells (DSSCs) developed in the Grätzel lab at the EPFL. 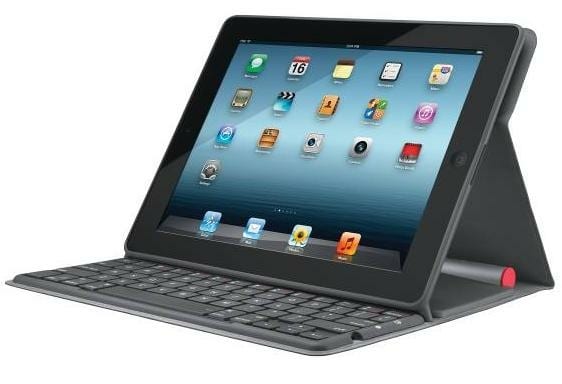 A new iPad keyboard from Logitech represents the first major commercial use of dye-sensitized solar cells (DSSCs) developed in the Grätzel lab at the EPFL.

The ultra-slim folio delivers tablet protection and features a built-in Bluetooth keyboard that is powered by any light, even lamp light. With no silicon components, G24i’s DSC technology is lightweight, power-dense, robust and flexible; ideal as an integrated, portable and environmentally-friendly power source.

In development for two years, the product liberates the customer from the burden of having to replace expensive and environmentally harmful disposable batteries. During this time, G24i has extended its record indoor light conversion to over 26% efficiency, rating its DSC technology as almost five times more powerful than its nearest competitor. 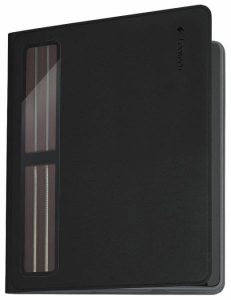 Bracken Darrell, Logitech President commented, “We’re excited about the Logitech Solar Keyboard Folio. This signals the future of small electronics. G24i is at the forefront of a whole new class of sustainable, self-powered products that don’t need charging or replacement batteries. You buy them and they need nothing but light.”

“G24i’s record power density, together with the lightweight, robust and flexible profile of its cells, gives us confidence that advances in DSC technology can keep up with the demands of ever-more power hungry devices in the future.”

“G24i and Logitech are proving that being green can also be about customer convenience, design excellence and cost effectiveness,” commented Robert Hertzberg, Co-Founder and Director of G24i. “This is not a novelty product.”

“G24i has made my vision of mimicking nature’s photosynthesis a commercial reality”, commented Professor Michael Graetzel, recipient of the 2012 Albert Einstein World Award of Science and the 2010 Millennium Technology Prize for inventing Dye Sensitised Cells. “By leveraging a renewable energy source that is readily available, G24i and Logitech can change the face of consumer electronics. I anticipate that this is the first of a series of successful green products.”

The Logitech Solar Keyboard Folio is expected to be available in the U.S. and Europe from May 2012, for a suggested retail price of $129.99.