Stimuli-sensitive drug carriers can aid in the treatment of diabetes as glucose biosensors and glucose-triggered insulin delivery systems. 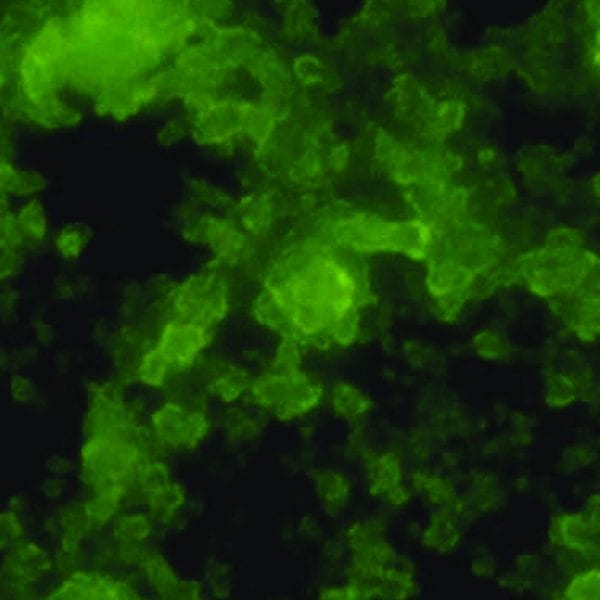 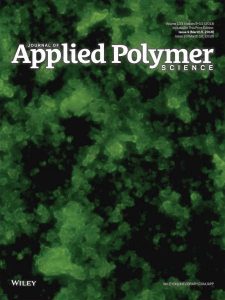 Stimuli-sensitive drug carriers can aid in the treatment of diabetes as glucose biosensors and glucose-triggered release systems. In a recent issue of the Journal of Applied Polymer Science, Guohua Jiang and co-workers designed a combined sensor and drug delivery system based on non-toxic copolymer micelles that are sensitive to glucose and fluoresce in the presence of UV irradiation.

Under UV irradiation, 2-oxooctanoic acid undergoes photolysis, and then acts as a surfactant to promote the formation of micelles in solution. Free radicals, formed by the photolysis reaction, then initiate the polymerization of 4-vinyl benzeneboronic acid and trifluoroethyl methacrylate monomers. The resulting copolymer was functionalized with a fluorescence label, 9-anthracene alcohol, by enzymatic transesterification. The micelles fluoresced blue, green, or red depending on the wavelength of the UV irradiation.

Because insulin is hydrophobic, the drug could be loaded into the hydrophobic core of the micelles by dialysis. Upon insulin loading, the diameter of the micelles increased. Glucose triggered the release of insulin through swelling of the micelles, with higher concentrations of glucose leading to faster release rates.

The controlled release and biocompatibility of the micelles makes these systems potential candidates for drug delivery. The combined sensor functionality gives medical professionals a way to monitor drug delivery in real time.

Microneedle patch delivers antibiotics locally in the skin
Killing cancer with iron
An antidiabetic drug in the fight against antibiotic resistance
Do vitamins prevent cancer and heart disease?