Get Your Sunglasses Out: UV-Radiation and Eye Health

A German team of scientists published an overview on all the most recent knowledge on the role of the ultraviolet radiation in eye health and its aging process. 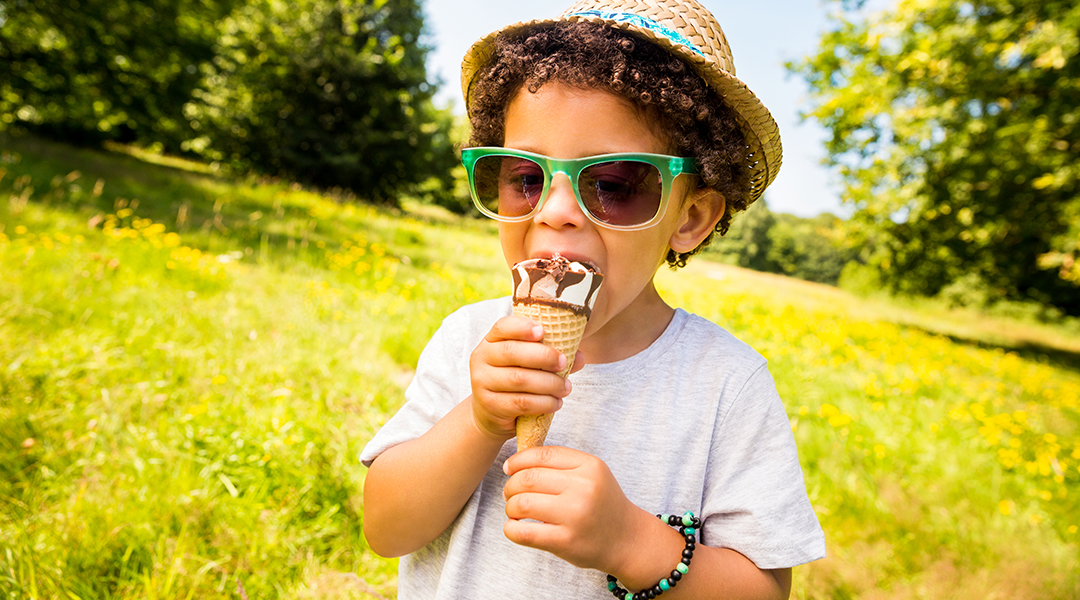 Visual perception is a complex phenomenon that is initiated when electromagnetic radiation from the sun reaches the retina and the visible spectrum is converted from radiant energy into sensation by the phototransduction in the retinal photoreceptors. The ability to translate electromagnetic radiation into usable visual information relies on a complex interaction between the different structural and functional components of the eye and the brain.

Because of its function and structure, the eye is most susceptible to light damage; it is designed to focus incoming light rays to form images on the neural retina. This has the effect of concentrating the light or increasing the power density of light on the retina. Thus, light delivering a radiant exposure insufficient to produce skin damage may indeed cause injury when focused on the retina. In the eye, ultraviolet radiation (UVR) is not known to contribute to visual perception and there are strong evidences that acute high dose exposure to UVR causes photokeratitis and photoconjunctivitis, while even low dose chronic exposure to UVR is a risk factor for cataract, pterygium and squamous cell carcinoma of the cornea and conjunctiva. There is weaker evidence in relation to other, noncancer eye conditions, related with the oxidative stress (OS) induced by UVR exposure.

Morphological structure of the retina

A review in the latest issue of Journal of Biophotonics a team of German researchers present an overview of the most recent knowledge on the role of the UVR in eye health and its aging process with a main focus on OS‐induced noncancer diseases. Highlighted are endogenous and exogenous mechanisms to protect the retina from different type of injuries caused by the invisible bands of the electromagnetic spectrum. Most prevalent ocular diseases are analyzed in relation to OS and solar UVR exposure and possible OS signaling streams and mechanisms related to the various diseases in the aging eye are discussed as well.

Excessive exposure to UVR through live may seriously contribute to increase in OS of various eye tissues and thus lead to the advancement of serious ocular pathologies. “Children are especially vulnerable to UVR because of their larger pupils and more transparent ocular media: therefore, efficient everyday protection of the sensitive tissues of the eye by wearing of sunglasses, clear UVR‐blocking spectacles or contact lenses should be considered from early age on” according to team member Iliya Ivanov.