Genetic testing could help identify underlying cause of SIDS

New research finds that more genetic features appear to be linked to sudden unexplained deaths in infants and toddlers. 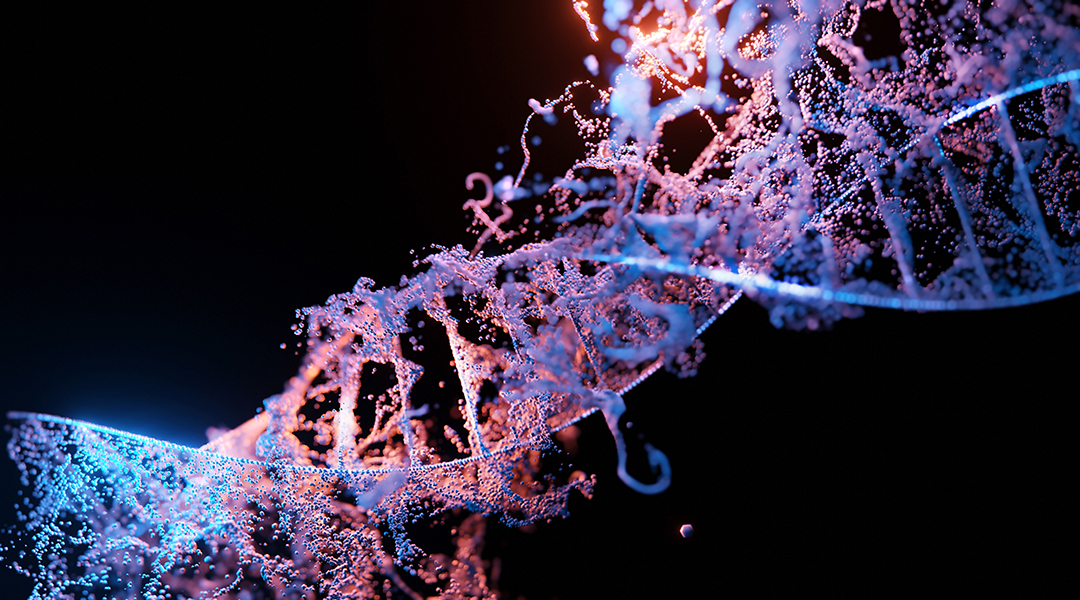 A genetic test previously used to diagnose disorders in children called chromosomal microarray could aid in better understanding the reasons behind sudden death in infants and toddlers.

“To me, there is nothing more important than figuring out why a baby or child passed away with no warning,” said Catherine Brownstein, a researcher at Boston Children’s Hospital, in the United States and lead author of the study published in Advanced Genetics.

In some cases, infants and young children may pass away unexpectedly, with no obvious reasons revealed in the post-mortem analysis. These sudden, unexplained deaths in pediatrics (SUDP), occurring within the first 28 months of life, include both sudden infant death syndrome (SIDS) and sudden unexplained death in childhood.

There are several genetic causes that may be responsible for SIDS; however, there are equally as many unknown causes — SIDS is considered a diagnosis of exclusion.

At the Robert’s Program on Sudden Unexplained Death in Pediatrics, Brownstein and her colleagues help parents whose children have passed away understand underlying causes and provide support to cope with their loss.

In earlier studies, they found that a type of genetic testing called exome sequencing identified certain variants that potentially cause disease in 11% of sudden infant and toddler deaths.

In their most recent study published in Advanced Genetics, the team sought to determine if these children possess specific genetic changes known as copy number variations, including extra, missing, or rearranged stretches of DNA. “The changes generally cannot be identified with exome sequencing,” said Brownstein.

“Moreover, deletions and duplications in genes are another way that disease can be caused, and we are interested in using available tools to characterize plausible contributing factors in these deaths,” added Richard Goldstein, director of the Robert’s Program and co-author on the study.

The researchers used a high-resolution technique called chromosomal microarray to see if they could spot copy number variations in cases of infant and toddler deaths. “This type of genetic test is already first-line for conditions, such as autism, developmental disabilities, multiple congenital anomalies, and epilepsy,” said Brownstein. “It can detect when pieces of chromosomes have been lost, duplicated, or rearranged, potentially affecting multiple genes at a time.”

They compared the copy number variations from this study population to those from a cohort with autism and the general population.

“[Autism] is another condition that is complex and multi-factorial, has been associated with copy number variants, and for which there are large public databases available for comparison,” explained Brownstein. “Ideally we would have compared SUDP to other conditions as well — hopefully we can do that in the future.”

They looked at 116 cases of sudden infant and toddler deaths and found that five (4.3%) showed pathogenic changes — those capable of causing disease — in the DNA. In nine other cases (7.8%), the researchers noted variations that while not confirmed to cause disease were more pathogenic than benign. This means there was more cause to believe these variations might cause disease than being harmless.

“We didn’t have any findings that were definitively linked to death, but we saw several things you don’t often find in the general population,” said Brownstein.

In order to quantify how adverse changes in DNA could be, the researchers calculated a pathogenicity score for the three cohorts.

Not every gene among the thousands that humans possess is equally important. Genetic alterations are introduced into DNA when cells divide and replicate. They may be inconsequential, deadly, or may lie somewhere in the middle.

While large variations may indicate the unimportance of a gene, more restrained genetic changes herald its importance for survival and overall fitness. By assessing common or uncommon genetic variations within a particular gene in the population, the researchers calculated how harmful these changes would be.

When compared to the control group, pathogenecity scores for missing genes in cases of infant deaths were much higher. Moreover, these elevated scores were similar to those seen in children with autism. As with autism, children with SUDP appeared to be genetically distinct.

This strongly suggested that an assortment of abnormal genetic alterations may be responsible for cases of SUDP. According to Brownstein, these underlying conditions need further assessment.

Overall, pathogenic or potentially pathogenic variants were observed in 12.1% of the deaths, along with pathogenicity scores. Observations of these new genetic changes provide new support for more exhaustive sequencing efforts.

Several of these gene variants have previously been implicated in neurodevelopmental delays, autism, ADHD, and schizophrenia. “Our findings suggest that [chromosomal microarray] should be considered in the genetic evaluation of SUDP,” said Brownstein.

Brownstein cautioned that these aberrations in the genome have not been deemed causative for sudden deaths in these children as of yet. The team hopes to better understand the risk factors for deaths in young children with no clear causes through further genetic testing in more cases.

Reproducibility in Scientific Publishing
Origami-inspired patches for minimally invasive wound sealing
Artificial astronomers
Wave power could be a major source of renewable energy, but we're not relying on it