Mercedes-Benz launches another fuel cell car with one decisive change: a holistic approach. 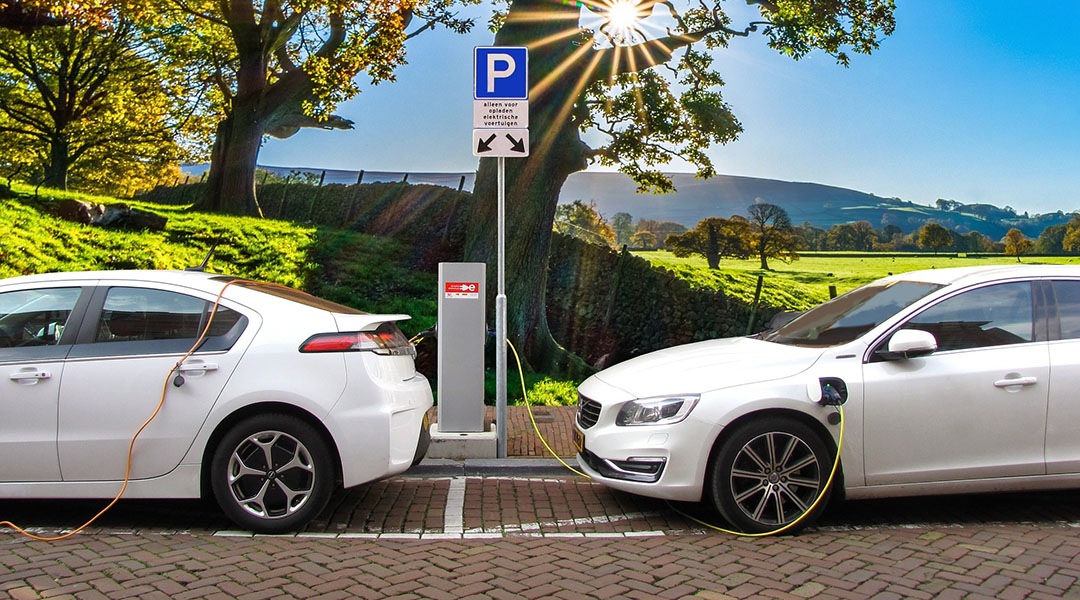 If it is possible to operate electric vehicles using only renewable energy, the CO2 emissions over the entire lifecycle fall by 70 % compared with combustion-engine vehicles. The same applies to fuel cell vehicles, which give rise to more emissions in production but slightly fewer than battery vehicles in operation, and where the supply of hydrogen has a major influence on the overall effect.

In order to gauge a vehicle’s environmental compatibility, Mercedes-Benz consider all emissions and the use of resources over the entire lifecycle. This is achieved by means of an eco-balance that records the key environmental impacts. It includes the extraction of raw materials, production and use, and finally recycling.

As in all electric vehicles, how the necessary power is generated is the decisive factor. The same question arises with respect to the generation of hydrogen. Currently only around 4% of the global hydrogen is produced by electrolysis. The majority of hydrogen (∼95%) originates from fossil fuels. 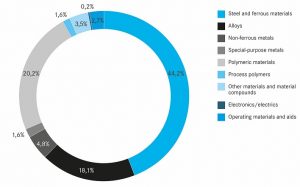 The material composition of the GLC F-CELL. Source: Mercedes-Benz

While the components specific to the new fuel cell plug-in hybrid GLC F-CELL lead to considerably higher CO2 emissions during production, these can in part be considerably overcompensated over the use phase, depending on the hydrogen and power source.

The CO2 saving over the entire lifecycle is greatest if the car is operated exclusively with hydrogen and power from renewable sources.

According to Daimler, the aim is to reduce the use of primary raw materials for the powertrain and battery technology by 40% by 2030. Apart from the economical use of resources, the reconditioning of components and the recycling of the raw materials used play an important role as well. Advances in lithium-ion battery technology will further contribute to this reduction; energy density will be further increased, while batteries will become increasingly lighter in weight.

The materials composition will change, and materials such as cobalt will be replaced by nickel.

This holistic approach also includes the use of vehicle batteries in stationary energy-storage devices after their mobile service life.

The aspect of energy supply to the production locations also plays an important role. All Mercedes-Benz plants in Germany will therefore switch to CO2-neutral energy supply, e.g., wind power and hydropower, by 2022. This will reduce the CO2 expenditure in the lifecycle of the vehicles by the amount accounted for by assembly of the components.

The novel car features both fuel cells and a battery drive, which can be charged externally using plug-in technology. Apart from electricity, it also runs on pure hydrogen. This has some advantages:

Making safer helmets using liquid crystals
Diamonds created in minutes at room temperature
Printing liquid metals: The next generation of wiring
How sticky gold could “pull off” the next big thing in semiconductor technology