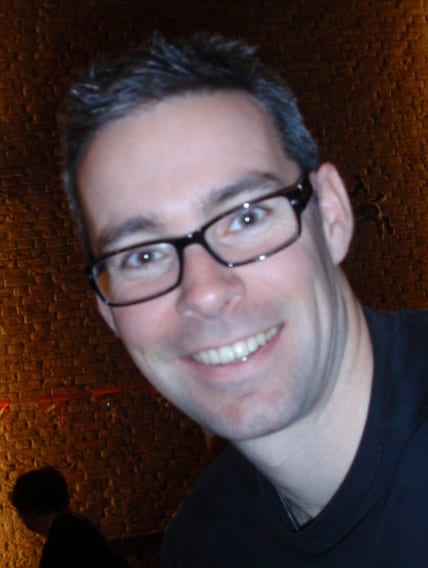 Richard Hoogenboom was born in 1978 in Rotterdam (Netherlands) and studied chemical engineering at the Eindhoven University of Technology (TU/e; Netherlands). In 2005, he obtained his PhD and continued working as project leader for the Dutch Polymer Institute. The final two years of this appointment were combined with a part-time position as senior product developer at Dophys Medical BV. After postdoctoral training with Martin Möller at the RWTH Aachen (Humboldt fellowship; 2008-2009) and Roeland J. M. Nolte at the Radboud University Nijmegen (NWO veni-grant; 2009-2010), he was appointed as Associate Professor at Ghent University in mid-2010, where he currently heads a research group on Supramolecular Chemistry. His research interests include stimuli-responsive polymers, supramolecular polymers, and poly(2-oxazoline)s. 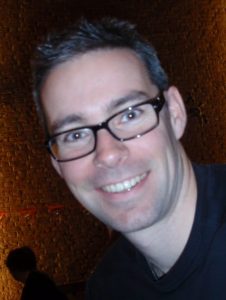 The winner was selected by members of the scientific committee representing Polymer International and the IUPAC Polymer Division:

The selection committee, the Editor-in-Chief Professor Kurt Geckeler and the Editorial Board of Polymer International extend their congratulations to Professor Hoogenboom.