Scientists in China and Australia identify the factors that determine the risk of fetal exposure to nanoparticles. 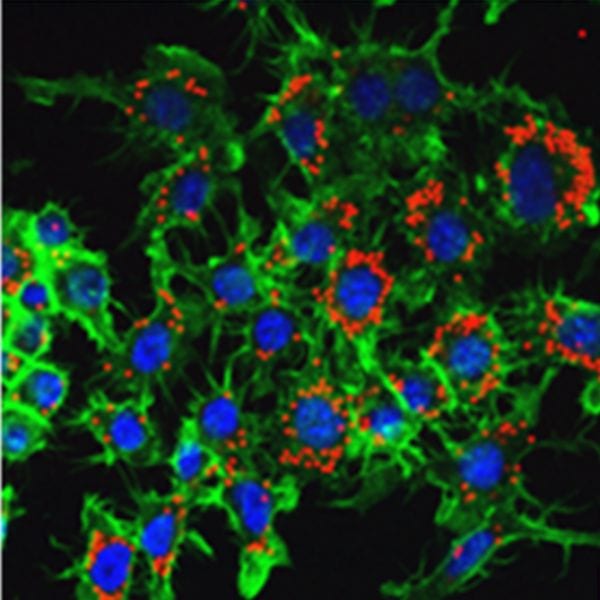 A recent collaborative venture between Chinese scientists from National Center for Nanoscience and Technology, China, and Australian scientists from University of Western Australia and Queensland Institute of Medical Research have uncovered the major factors that govern the materno-fetal transfer of nanoparticles.

With the accelerating development and use of nanomaterials in cosmetic, medical and pharmaceutical applications, the importance of assessing the potential risks of nanomaterials to human health is growing. As the risk of exposure to nanomaterials in pregnancy increases, so does the opportunity for exposure to the developing fetus – one of the most vulnerable subgroups of society. Accordingly, the materno-fetal transfer of nano-scale substances has become of great interest in assessing the safety of nanomaterials in pregnancy for medical purposesand the associated risk of growth and developmental defects in the fetus. However, there is considerable uncertainty regarding the mechanism, extent and consequence of materno-fetal transfer of nanoparticles.

The present study has addressed important issues relating to some of the factors governing placental uptake, passage and fetal exposure. The results suggest one can modify the nanoparticle surface as required to either increase the placental targeting of therapeutic nanoparticles or decrease/avoid unnecessary fetal nanoparticle exposure during development. These novel findings in murine pregnancy have significant biomedical and biosafety implications for nanoparticle administration in pregnancy in humans and may pave the way for developing effective and safe biomedical applications of nanoparticles in pregnancy. Nevertheless, further work is urgently required to assess the importance of species differences and define the mechanisms underlying the variable permeability of nanoparticles across the placental barrier.