The recent special issue titled, Crystal Research and Technology, is dedicated to David C. Johnson, the “father of ferecrystals”, on the occasion of his 60th birthday. 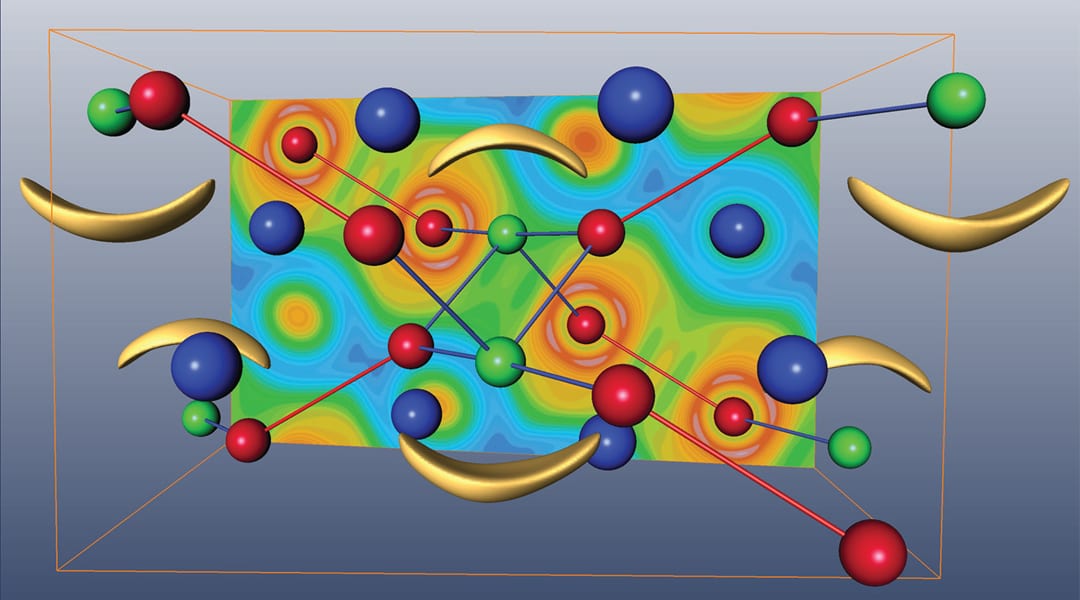 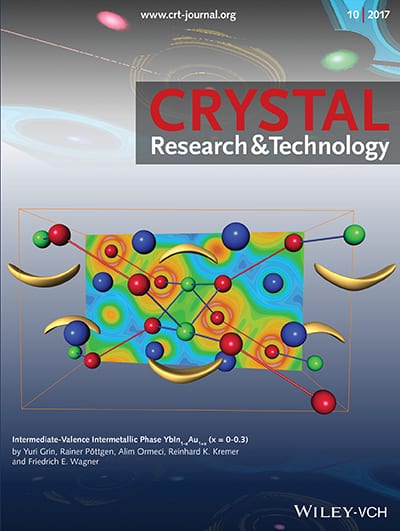 Contrary to the commonly used synthesis techniques the Modulated Elemental Reactants method (MER) enables the preparation of FCs for arbitrary n and m. The MER method was developed by David C. Johnson (University of Oregon). FCs are a state of matter between crystalline and amorphous featuring incommensurate intergrowth structures with in-plane crystallinity, abrupt interfaces, layer-to-layer misorientation, and turbostratic disorder. In addition to unusual structural characteristics, these materials have been found to possess a number of remarkable physical properties such as charge density waves, unusual superconductivity or an extraordinarily low thermal conductivity. It can be assumed that the turbostratical disorder is mainly influencing the physical properties.

The recent special issue titled, Crystal Research and Technology, is dedicated to David C. Johnson, the “father of ferecrystals”, on the occasion of his 60th birthday.

In the review article, Inorganic crystals with glass-like and ultralow thermal conductivity, Matt Beekman and David Cahill illustrate the connections between structure, order and disorder, chemical bonding and the unusual thermal behavior of the materials.

The pathway from a precursor to the ferecrystal (SnSe)1.15VSe2 was investigated by various techniques and is described in the original paper, Formation of a selenide-based heterostructure from a designed precursor, by Matthias Falmbigl et al.

The complete issue is free to read here!