Extending the Range of Electric Cars with Invisible Solar Panels 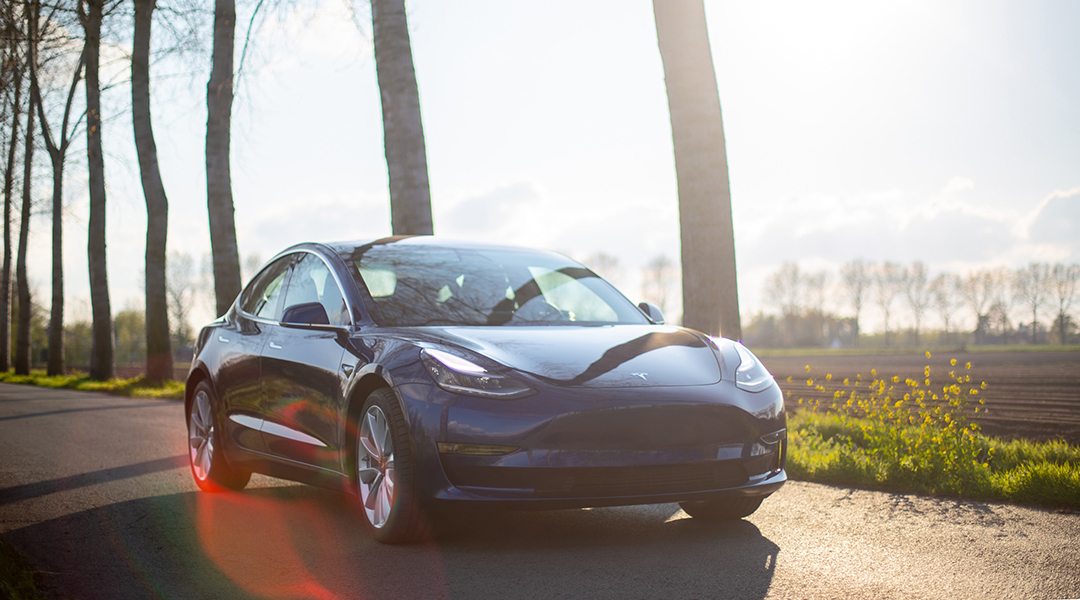 In 2018, around 5.6 million electric vehicles were globally registered, which exceeded more than two million vehicles registered in the previous year. This amount has increased more than tenfold since 2013, but the current limitations of batteries still hinders many customers, especially loading times and range.

To extend the driving range of electrically powered vehicles, the Fraunhofer Institute for Solar Energy Systems (ISE) has recently presented an innovative new technology in which solar panels can been invisibly integrated into the roof of electric cars. According to the institute’s press release, “the photovoltaic cells with a nominal power of about 210 W/m² provide sustainable electricity for a daily mileage of about 10 km with an average electric car on a sunny day. Calculated over one year, the driving range can be extended by about 10%”.

Institute Director, Andreas Bett explained, “In order to realize a CO2-free energy supply in all sectors, we have to promote the expansion of photovoltaics vigorously, even beyond house roofs and open spaces. In the future, solar modules will be integrated into our already built environment even more, for example into vehicles.”

To create the solar panel, the team overlapped monocrystalline silicon solar cells with one another and electrically connected them using a conductive adhesive, resulting in a cohesive, electrically active surface with no gaps.

In addition, ISE reports lower resistance losses, the avoidance of shading due to cell connectors on top of the cells and particularly high tolerance to shading ensure up to 2% higher module efficiency than for conventional solar modules.

A special colored coating in then used to hide the solar cells, rendering them invisible. This coating effect, which was inspired by the morpho butterfly, is achieved by special surface structures that enable high color saturation with good angular stability. The relative efficiency loss due to the glass coating is only 7%.

In cooperation with several transportation companies, Fraunhofer ISE conducted a trial in the eastern United States, as well as central and southern Europe, in which 6 trucks were equipped with irradiation and temperature sensors, as well as GPS, and their routes recorded.

According to the press release,”in Europe, a potential of 5,000-7,000 kilowatt-hours of annual electricity generation on a typical truck roof were determined, which corresponds to a mileage of 5,000-7,000 kilometers. In the planned Citizen Science project “PV2Go”, researchers at Fraunhofer ISE, with the support of interested car owners, intend to determine the irradiation potential for cars”.