A modification to the theory of general relativity makes it consistent with observable astronomical data without the need for dark energy. 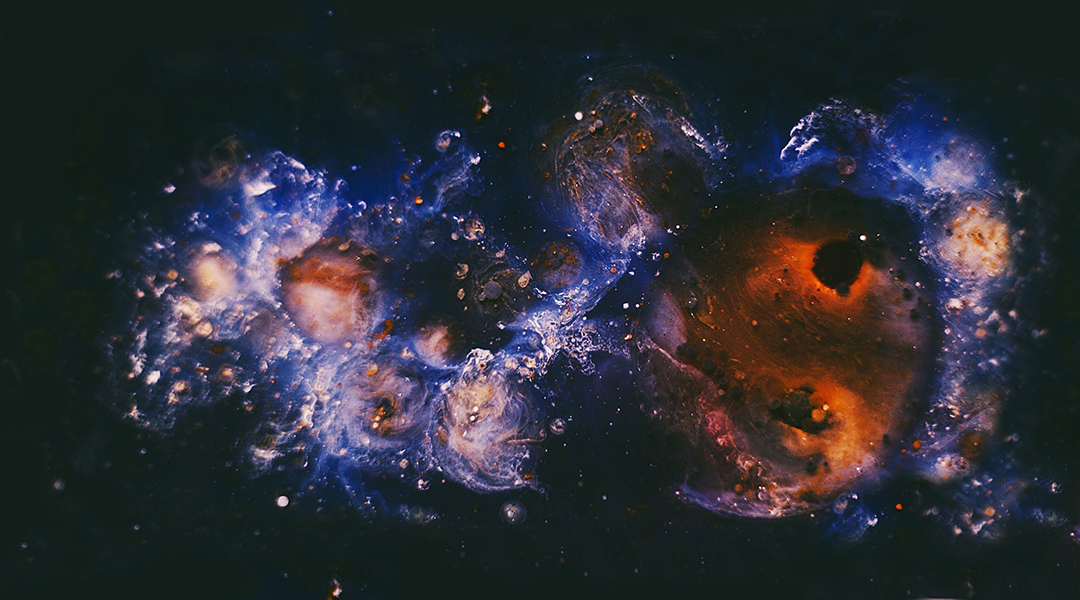 Since its completion in 1915, Einstein’s theory of general relativity has been the basis of our understanding of gravity. This theory has passed many experimental tests and is used to explain not only physics on the scale of planets, stars, and galaxies, but even the evolution of the cosmos as a whole. However, it does have some shortcomings.

Recent astronomical observations have shown that the Universe is expanding at an accelerating rate, and although this does not necessarily contradict with ideas put forth in general relativity it is necessary to assume the existence of an entity called dark energy, a mysterious influence driving the accelerated expansion

The origin of dark energy is currently unclear, and an understanding of its properties is still lacking. Therefore many physicists, for whom simplicity and minimalism are often important criteria for the validity of a scientific theory, the inclusion of a substance or entity that has been, to date, unobservable by any experimental means, is somewhat undesirable.

To remedy this shortcoming, a team of physicists at the Birla Institute of Technology and Science in Pilani, India have proposed modifying general relativity, making it no longer necessary to consider this mysterious form of energy in order for the theory to be consistent with observable astronomical data.

Eliminating the need for dark energy

General relativity interprets gravity as a deformation of spacetime by particles and fields whose behavior is in turn affected by these changes in the spacetime geometry. Both actors influence each other, which is similar to what happens in electromagnetism where an electric field changes the trajectories of charged particles, which in turn change the electric field. Einstein postulated a very specific way of how this subtle, mutual influence of geometry and matter occurs, and changing the details of this interaction is what the authors of the new study proposed.

The equations of a theory of gravity may be applied to various physical situations, such as to study the geometry of the entire Universe as it evolved after the Big Bang. Using these, one can find the rate at which space expands and compare the solution to the observational data. The requirement that the solution of Einstein’s equations be consistent with observations required the introduction of dark energy into the equations.

In the new study, the physicists solved the equations of the alternative gravity theory, called the “squared torsion gravity”, and found that the expansion rate of the Universe is better described by this theory than by general relativity, even without the need to introduce “missing components” to general relativity in the form of dark energy.

Modifying how gravitational fields interact with matter within these equations resulted in a changed influence of matter on spacetime geometry – a similar effect to that of hypothetical types of dark energy dubbed “quintessence” without the need for them.

Future studies of the dynamics of the Universe expansion will certainly help verify the theoretical results obtained here by the physicists.

“The experiments are not planned yet, but the theoretical validation of our theory can be done with observational data,” said Simran Arora, one of the authors of the study.

Despite the encouraging results, the physicists note that there is still more work to be done to determine if their description of gravity is indeed correct. In addition to an overall rate of expansion, a robust theory of gravity must correctly explain other effects, such as fluctuations in the density of matter, which during the cosmic evolution led to the birth of stars, planets, and galaxies.

Supermassive black holes on a collision course
The world's smallest motor
What can AI tell us about the early universe?
Dark matter could be composed of primordial black holes