Evolution of the Three Domains of Life: The Archaea-First Hypothesis

In their article published in BioEssays, James Staley and Gustavo Caetano-Anollés provide a novel perspective on the evolutionary origin of the three domains of life (Archaea, Bacteria and Eukarya). 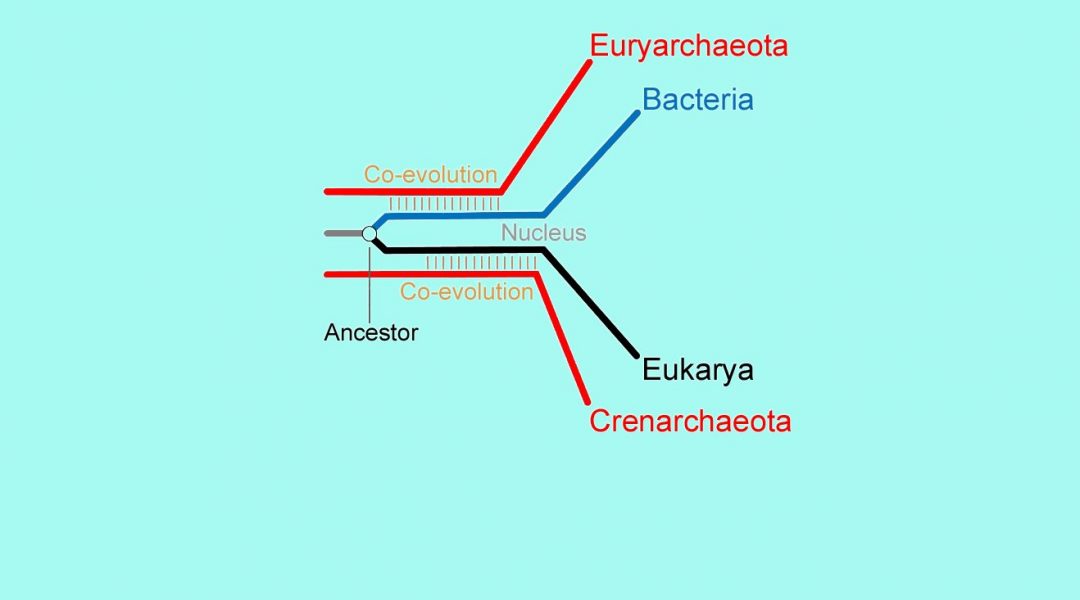 How the three domains of life (Archaea, Bacteria and Eukarya) evolved is still a matter of debate. One hypothesis, namely the domain cell theory (DCT), proposes that each of the three domains of life arose from a pre-existing ancestor. In this scenario each domain represents a unique and independent cellular lineage. Another hypothesis posits that Eukarya arose by a cellular fusion event between a bacterium and an archaeon. In their article published in BioEssays, James Staley and Gustavo Caetano-Anollés challenge this popular cell fusion hypothesis. Instead they propose an Archaea-first model and discuss evidence supporting the co-evolution of early archaeal lineages with emerging Bacteria and Eukarya.

By analyzing protein fold families (FFs), Staley and Caetano-Anollés provide further support for the Archaea-first hypothesis and define five distinct evolutionary phases. According to the authors, co-evolution between early Archaea and Bacteria as well as Eukarya occurred in phases III to V and was included significant horizontal exchange of genetic information between these three emerging domains of life. 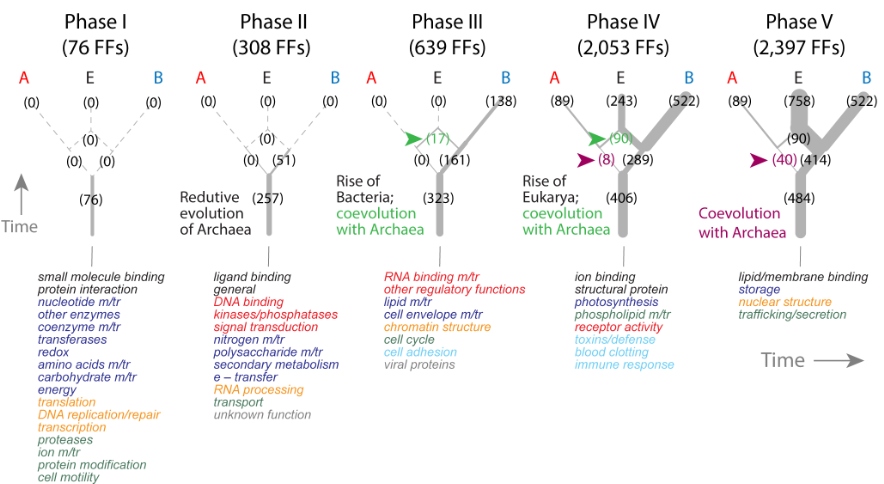 In their article, the authors also present limitations of their Archaea-first model and discuss where/how it conflicts with other scenarios. They end by providing some interesting questions that arise from this model and propose some avenues for future research in that area.

For a more detailed description of the Archaea-first hypothesis, please also take a look at the video abstract for this article provided by the authors.