Essential oils could provide a potential solution for the growing problem of multidrug-resistant organisms. 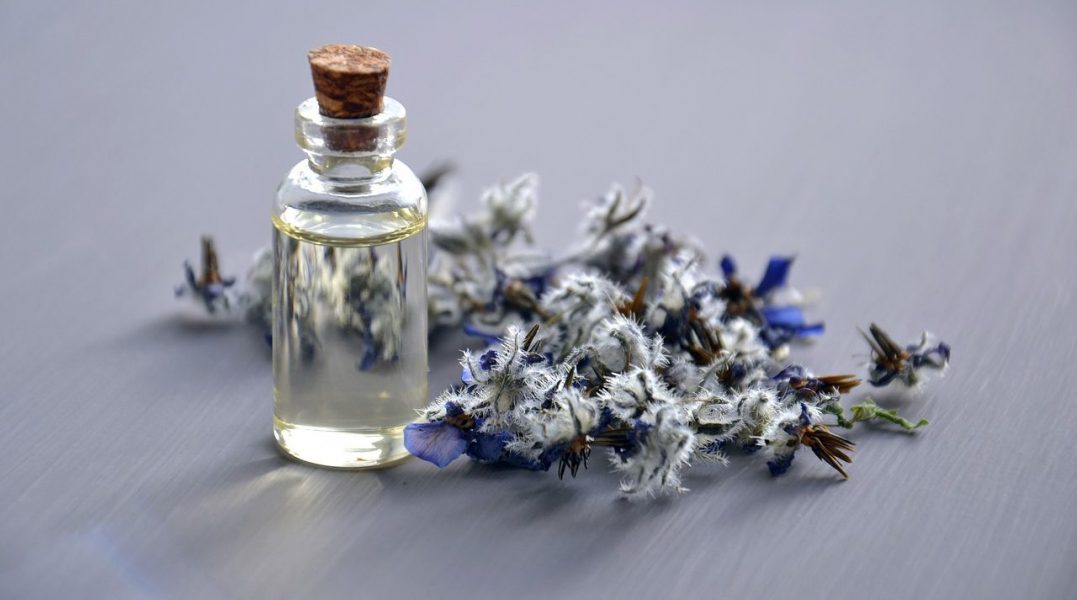 There is a group of bacteria and other pathogens that has been discussed more and more frequently of late: multidrug-resistant organisms, or MDROs. The Center for Disease Control defines these MDROs as bacteria that can “resist the effects of drugs – that is, the germs are not killed, and their growth is not stopped.”

The ability for bacteria to resist the best defense people have against them is concerning and a problem that requires solving. The field of medicine is searching for viable alternatives to traditional antibiotics to combat these MDROs. To that end, two recent studies have sought to examine the antimicrobial properties of several essential oils (EOs) against specific pathogens in human and veterinary medicine.

Fabiana C. de Aguiar and colleagues studied the antimicrobial activity of eight EOs in fighting the bacterium Streptococcus suis in their study published in MicrobiologyOpen. Streptococcus suis is a major pathogen responsible for many diseases including meningitis, arthritis, and septicemia in pigs. Moreover, this bacterium is a zoonotic agent, which means it can cause severe infections in people who come in close contact with infected pigs or products derived from infected pigs. High levels of antibiotic resistance have been reported for this bacterium worldwide, which makes an alternative antimicrobial method necessary.

Klebsiella pneumoniae was the pathogen studied by S.H. Mohamed and colleagues in their study, reported in the Journal of Applied Microbiology. This bacterium is responsible for numerous healthcare-associated infections in humans, such as pneumonia, bloodstream infections, and meningitis. These diseases are posing more and more treatment challenges as the pathogen demonstrates increasing tolerance to antibiotics through its formation of biofilms.

Both groups turned to EOs as a potential solution to the treatment difficulties presented by these two pathogens. Essential oils are extracted from plants (such as peppermint, thyme, clove, and cinnamon) using steam distillation, and are known for containing a combination of volatile substances. These volatile substances lend EOs their antimicrobial and potential antibiofilm properties.

The results of both studies demonstrated the viability of EOs as antimicrobial agents in the fight against specific MDROs. Some EOs are effective when applied directly to the bacteria, while others are more effective when the bacteria are exposed to the EO vapors. Both studies reported that EOs could be used on their own or in combination with other antimicrobial agents (such as antibiotics) to improve their ability to fight the examined pathogens. It is agreed by both research teams, however, that further studies concerning the safety and effectiveness of EOs in vivo and against different pathogens are still needed.

A nasal spray to prevent viral infection
Hall of Fame Highlights: Michael J. Sailor
AI for drug discovery: What can we do?
Treating cancer with nanorobots