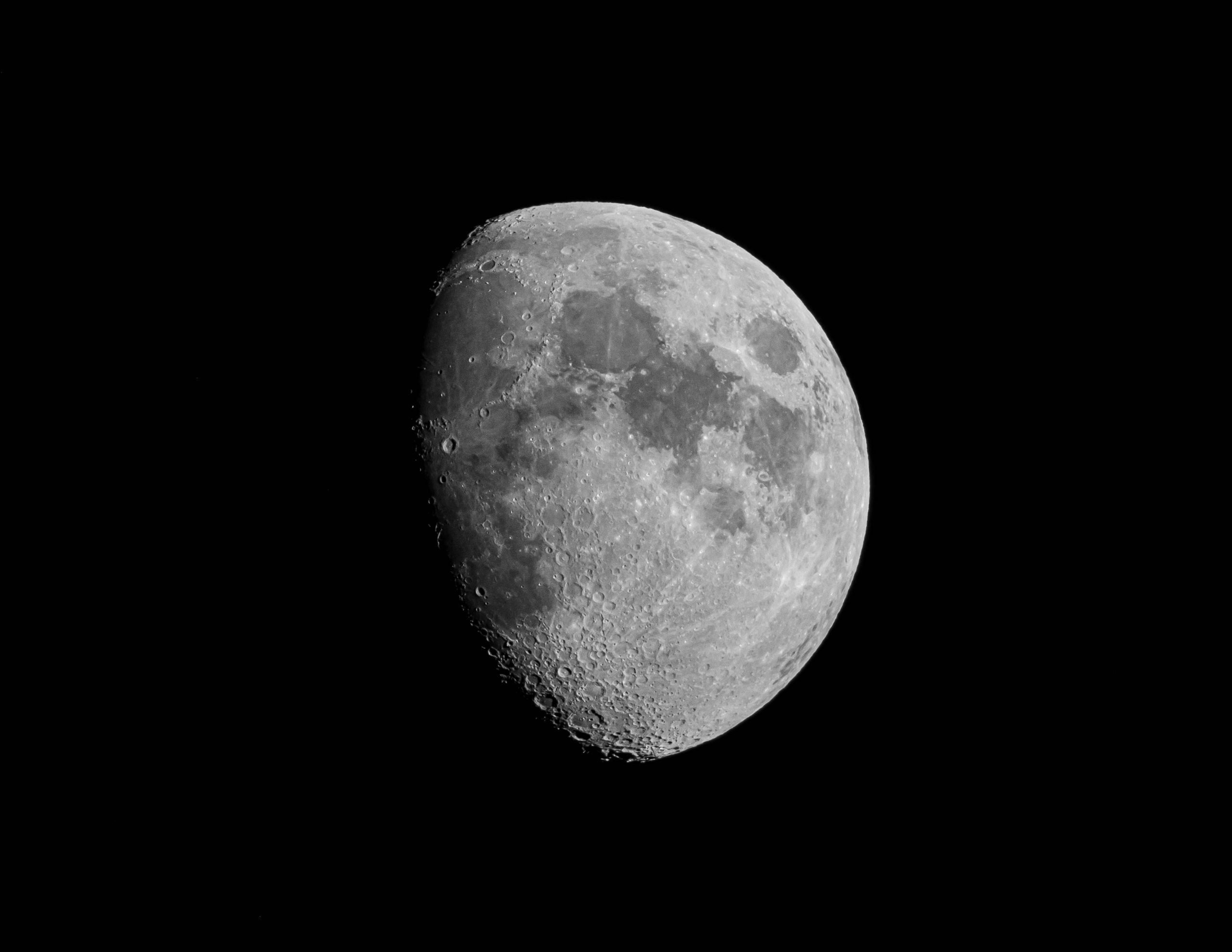 Scientists have found oxygen on the Moon, though the bad news is that this oxygen is not easily available.

In fact, researchers have known for a long time that oxygenexists as oxides in moon dust, which is actually a mineral called regolith. Samples returned from the lunar surface confirmed that lunar regolith is made up of 40-45% oxygen by weight, making it the most abundant element. Earlier attempts to extract lunar oxygen have been made, but with low yielding, inefficient processes — melting of the regolith requires extreme temperatures of more than 1600 °C.

But recently, the European Space agency (ESA) has been testing a method of extracting the oxygen in a prototype plant that has been set up in the Materials and Electrical Components Laboratory of the European Space Research and Technology Centre, ESTEC, based in Noordwijk.

Both the ESA and NASA are planning to return to the Moon with crewed missions, this time with a view towards staying. The opportunity to acquire oxygen from resources found on the Moon would obviously be useful for future lunar settlers, both for life support and in the local production of rocket fuel.

ESTEC’s oxygen extraction uses a method called molten salt electrolysis, which involves placing regolith in a metal basket with molten calcium chloride salt (an electrolyte) and then heating it to 950°C.

At this temperature, the regolith remains solid. But passing a current through it causes the oxygen to migrate across the salt to be collected at an anode. As an advantage this process also converts the regolith into usable metal alloys. The UK company Metalysis developed this electrolysis method for commercial metal and alloy production.

Beth Lomax of the University of Glasgow worked at the company, studying the process before recreating it at ESTEC together with ESA research fellow Alexandre Meurisse. The scientists had to redesign the ESTEC version to be able to have the oxygen available to measure. At Metalysis, oxygen produced by the process is an unwanted by-product and is instead released as carbon dioxide and carbon monoxide.

According to ESA, the prototype plant runs smoothly, with the oxygen produced vented into an exhaust pipe for now, but will be stored after future upgrades of the system. ESA and Metalysis are working together to translate this industrial process to the lunar context, and the results so far are very promising. Currently, it takes 50 hours in all to extract 96% of the total oxygen, but 75% can be extracted in just the first 15 hours.

Now the researchers look into fine-tuning it, for instance by reducing the operating temperature, eventually designing a version of this system that could one day fly to the Moon to be operated there.

The extraction process produces different metals. Soon Beth and Alexandre want to find the most useful remaining alloys and purposes for them. One idea that is not entirely new is to use them for 3D printing. However, this is a demanding task, as the precise combination of metals depends on where on the Moon the regolith will be acquired from.

Anyway, this research provides a proof-of-concept that we can extract and utilize a majority of the extremely valuable resource oxygen from lunar regolith, leaving a potentially useful metallic by-product.