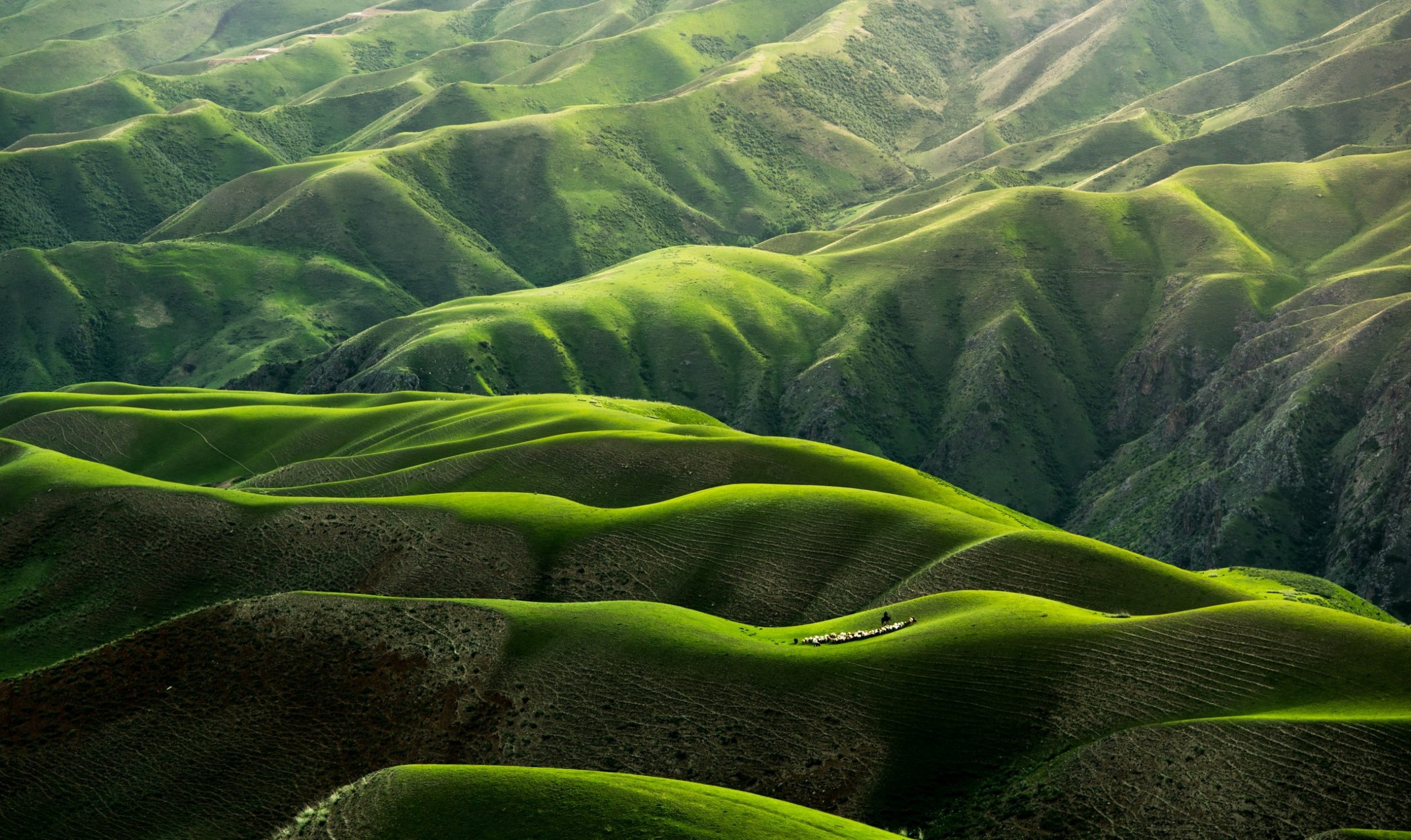 Many fundamental and novel approaches for the synthesis of polypeptides that do not require the use of phosgene for the preparation of the amino acid N-carboxyanhydride (NCAs) have been described in the literature, and now, researchers in Japan have brought together these approaches in a review published in Polymer International.  Their review provides a concise summary on how the highly toxic phosgene can be replaced by diphenyl carbonate, yielding amino acid urethane derivatives that can be polymerized to yield the respective amino acid polymers.

Polypeptides are biologically important because of their unique functions as proteins, composing various organs and enzymes, to control chemical reactions. Such functions depend on the sequences of the constituent amino acids and the resulting specific three‐dimensional structures of the polypeptides. In addition to naturally occurring polypeptides, synthetic polypeptides have also attracted much attention as useful building blocks for a wide range of macromolecular architectures. This is because appropriately designing polypeptide components potentially permits a hierarchical assembly of the macromolecules to yield functional materials.

Conventionally, NCAs have been synthesized using phosgene and its derivatives. These reagents have a high reactivity to convert amino acids into the corresponding NCAs efficiently; however their high toxicity, and subsequent effect on safety and the environment, has been a significant problem. This paper describes new phosgene‐free approaches to preparing amino acid NCAs and polypeptides. In these approaches, the conversion of the amino acids into the corresponding urethane derivatives is the key step. Diphenyl carbonate (DPC), used in place of phosgene, is much less toxic. DPC is a much more stable and safer reagent than phosgene and, more importantly, it can be produced by a phosgene‐free process using ethylene oxide, carbon dioxide, methanol and phenol as the starting materials.

Various ammonium salts of amino acids readily react with DPC, allowing their conversion into the corresponding urethane derivatives, which are stable under long‐term storage. By activating the carboxylic acid, the urethane derivatives undergo cyclization into NCAs, providing a quite facile and effective access to NCAs. In addition, cyclization of the urethanes into the corresponding NCAs can be promoted by adding primary amines. Moreover, in this case, the amines initiate the ring-opening polymerization (ROP) of the in situ formed NCAs, providing a highly convenient method for the controlled synthesis of polypeptides.

These strategies based on a phosgene‐free conversion of amino acids into urethane derivatives are expected to guide the development of precisely constructed polymer architectures for functional and smart materials using polypeptide segments as key parts.