Environmental Impacts of Photovoltaics: Sunny Side Up!

Environmental implications of technological improvements in photovoltaic manufacturing in Europe and China. 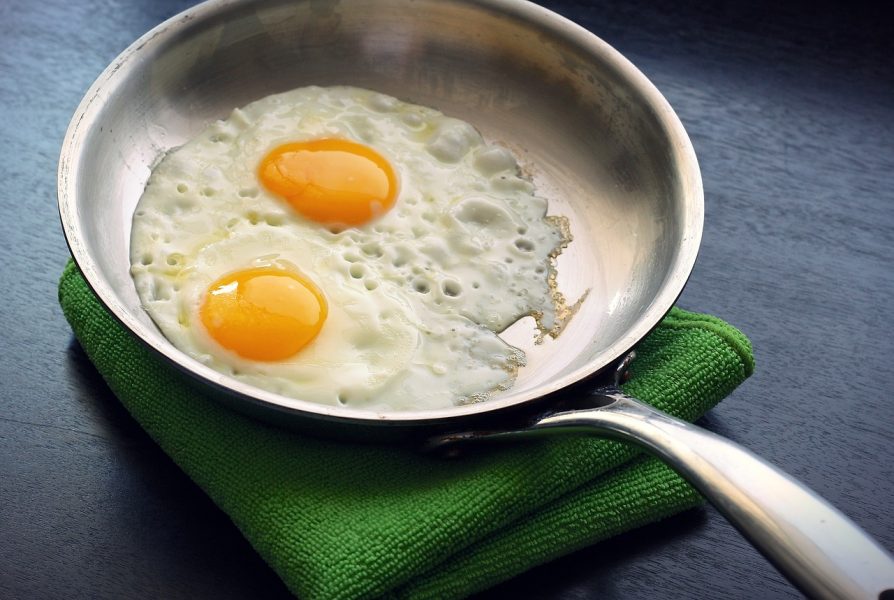 Solar power is the fastest‐growing source of electricity in the world. Between 2010 and 2016, more solar capacity was installed than in the preceding four decades combined. At the end of 2016, the total capacity stood at 307 GW, the vast majority of which comprises photovoltaics. After a long period of growth, solar PV is now becoming a significant contributor to the global electricity supply, supplying more than 1% of demand in 2015, and this contribution is growing exceptionally rapidly: of the aforementioned 307 GW total capacity, 77 GW was installed in 2016 alone.

Projected impacts of solar photovoltaic systems in 2025 compared to those in earlier time periods.

The costs of solar PV have fallen dramatically in the last decade, but changes to its environmental credentials are unclear. A study by Stamford and Azapagic from the University of Manchester, UK, considers the environmental implications of technological improvements and a shift in PV manufacture from Europe to China.

The future impacts of photovoltaics are highly dependent upon environmental improvements in the Chinese energy mix. Learning rates for environmental impacts are estimated at 6–26%, thereby leading to expected impact reductions of 8–34% by the year 2025, which would bring the impacts of Chinese‐made PV systems back down to the levels currently achieved by systems made in Europe.

For further reading of the full article, please go here.

Ahead of COP27, scientists are pushing back against growing defeatism
Inversely designing new materials for natural gas separation
High-efficiency indoor perovskite photovoltaics on ultra-thin glass
Renewable Electricity in The Mix