Enfranchising the Future: Climate Justice and the Representation of Future Generations

Today, the representation of future generations in climate policymaking is one of the most dynamic areas of democratic innovation. 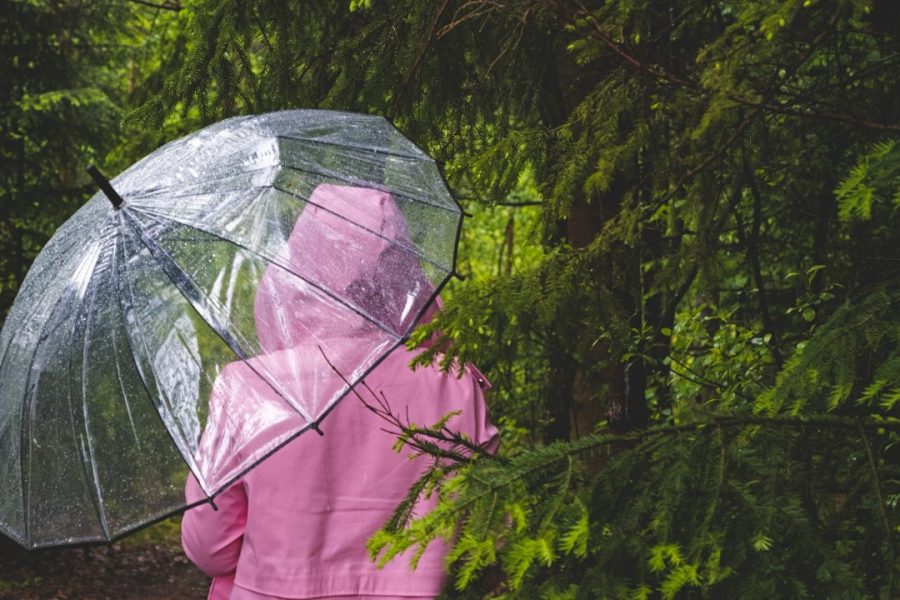 Climate change is negatively affecting millions and will continue to do so if effective action is not taken. Its long-term consequences, including risks to food security, a rise in sea level, increases in displaced people, and aggregate economic losses, are likely to impact the interests of generations to come. And yet, elected officials often do little to address the problem.

One possible answer is that they do not have to confront the political consequences of failing to address climate change.

The unborn, who are likely to bear the brunt of climate change, cannot hold them accountable. They cannot vote. They cannot protest. 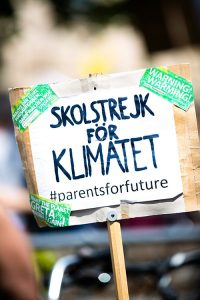 The current generation of children are fighting for political representation on climate change. But about the future generation of their children? Image credit: Markus Spiske on Unsplash.

One response to this problem, which is gaining currency in many polities, is to establish institutional arrangements for the political representation of unborn generations. If the unborn are physically absent, various legal and political instruments can make them politically present. Today, the representation of future generations in climate policymaking is one of the most dynamic areas of democratic innovation.

They also discuss—from the point of view of recent theories of representation—the pros and cons of these innovations in suitably representing the interests of people yet unborn.

Thus, in some places, such as the Philippines, Chile and the Netherlands, courts have granted individuals or organizations the right to sue on climate matters, sometimes successfully, on behalf of future generations.

In other countries, such as Finland and Morocco, legislatures have included quotas for the young or parliamentary committees explicitly devoted to protecting future interests.

And in countries such as Hungary and Wales ombudspersons for future generations, and other independent bodies, have been established for the protection of future citizens.

Representation in courts, representation in parliament, and representation by independent offices, which this review examines, are three different means to give a voice to future citizens so that they can fittingly tackle, through representatives belonging to present generations, the harms that climate change may pose to them.