Hydrogen is now rapidly developing as a renewable fuel for both stationary and transport applications. 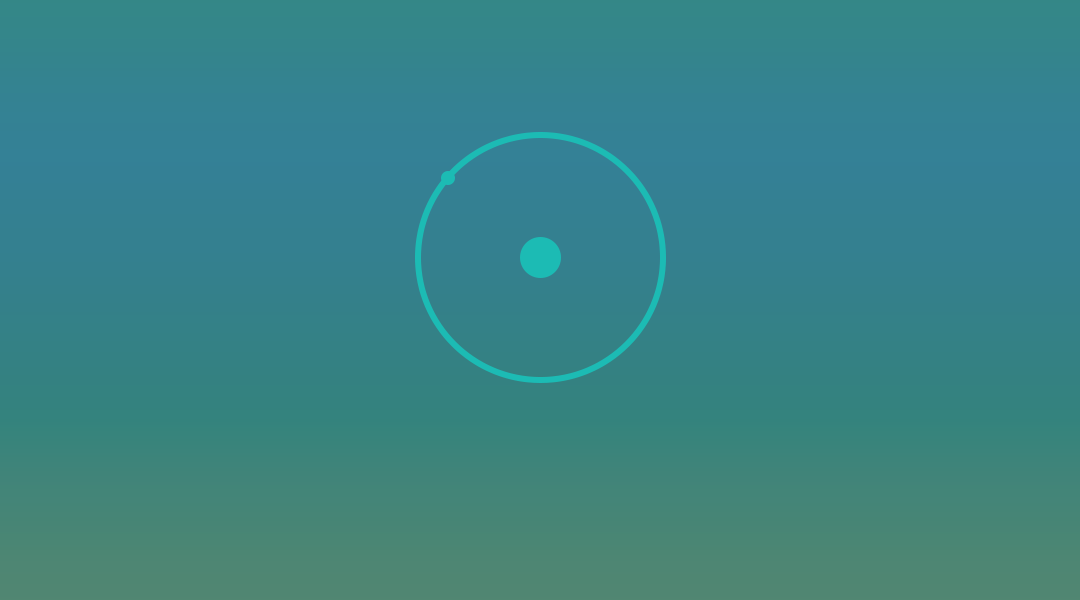 However, these systems, unlike solid state electrolysis technologies, cannot handle fluctuating or intermittent loads as reminiscent of most renewable-energy power sources.

More recently, increasing concerns around the environmental damage caused by CO2 emissions, rapid drop in the price of renewable energy and the improved performance of solid state electrolysers has led to a renewed interest in hydrogen production from electrolysis of water coupled to renewable energy. This coupled with increasing initiatives by large economies to phase out the use of petrol and diesel vehicles for transport is simultaneously causing rapid growth in hydrogen demand and increased market disruption as alternatives technologies are sought for low CO2 intensity hydrogen production.

An article, by Badwal, Giddey and Munnings, published in WIREs Energy and Environment, reviews the progress of solid electrolyte hydrogen production technologies, which, are rapidly emerging to meet the new market opportunities.

In addition to reviewing the current emerging technologies, the article also focuses on the application of these technologies in large scale trials that are being carried out globally. The article covers the three major commercial opportunities including on-site hydrogen production for transport applications, renewable energy transport also linked to export from countries rich in renewable energy resources and large scale energy storage. As the cost of power from renewable energy continues to reduce and the market for hydrogen continues to grow, there is expected to be a rapid emergence of commercial opportunities for solid electrolyte technologies for large scale hydrogen production.