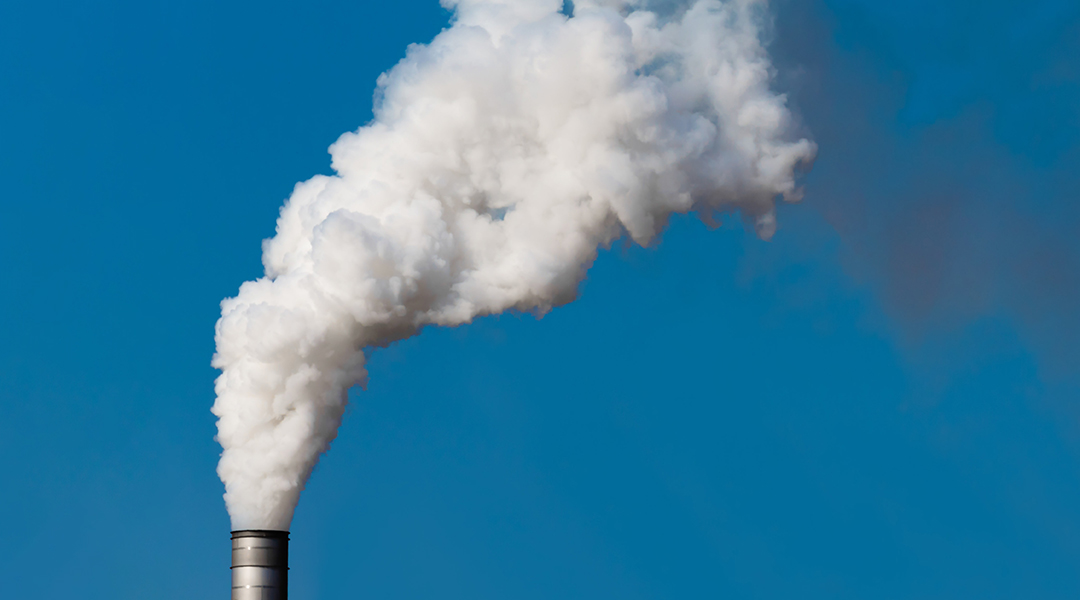 Without adsorption science, one of the most promising technologies for capturing and storing gigaton quantities of carbon dioxide (CO2) from thin air would not exist.

In this article, I would like to explore a little of the history underpinning this startling statement to see how it relates to the development of today’s swing direct air capture technologies, which exploit the temperature and pressure dependence of gas adsorption and desorption processes to separate mixtures of gases into their constituents

In particular, I wish to focus on an innovative advance dubbed “electro swing”, and explore how it may challenge the energy efficiency, capacity, and scalability of widely practiced methods in large-scale CO2 capture and storage.

The earliest records of adsorption science can be traced to the use of charcoal by the Egyptians around 1550 BC, where they used it in medicine to remove malodorous vapors evolved from the intestine and wounds. The Phoenicians, in 460 BC, purified drinking water using charcoal filters. In 1773, Scheel investigated the uptake of gases by charcoal. De Saussure, in 1814, discovered the exothermic nature of the interaction of different gases with solids, and Kayser, in 1881, described the process as adsorption, theoretically representing the mass uptake of a solid as a function of pressure of a gas in the form of isotherms — considered the foundation of modern adsorption theory. Chapuis, in 1879, quantified the heat of adsorption by calorimetry, a key technique in modern adsorption science and technology. Dewar, in 1904, separated oxygen from nitrogen in air by charcoal.

The term absorption was introduced in 1909 by McBain to describe the much slower uptake of hydrogen into bulk carbon to distinguish it from the fast process of surface adsorption, and coined it with the descriptor “sorption”, with reference to both adsorption and absorption. High surface area porous solids as size and shape selective adsorbent media can be traced to the 1956 zeolite work of Barrer.

Adsorption-desorption processes are illustrated in the scheme below, and depict gaseous molecules, colored yellow and green, interacting with a solid surface, colored red and blue. The scheme is expanded in the framework of modern surface science to include the thermodynamic equilibrium between surface adsorption and desorption (A,B), as well as surface dissociation (C), diffusion (D), absorption (E), and reaction (F) processes, where C-D represent the foundation of heterogeneous catalysis.

To amplify, adsorption is classified in terms of two main surface phenomena: physisorption, involving weak van der Waals forces and small adsorption energies, and chemisorption, which is based on strong ionic and covalent bonding interactions and large adsorption energies. The temperature and pressure dependence of gas adsorption and desorption processes enables mixtures of gases to be separated into their constituents through “swing technologies”.

A swing cycle begins with a low temperature or high-pressure step causing surface adsorption. This is followed by high-temperature or low-pressure step, which induces desorption, thereby completing the separation process. These cycles require energy to heat sorbents, pressurize gases, and apply a vacuum.

In the context of large-scale carbon capture and storage technologies, a contemporary question is whether the efficiency of direct air capture can be improved by minimizing the energy demands of adsorption-desorption swings.

In a recent report, researchers at the Massachusetts Institute of Technology have risen to this challenge by asking the question: Why not drive the adsorption-desorption cycles electrically, making use of a redox active adsorbate? And if an electro swing device can be reduced to practice, how will the energy and CO2 uptake capacity performance metrics compare with thermal swing and pressure swing counterparts?

The electro swing system they developed for direct air capture is shown in Figure 1. The key to success was a three electrode cell comprised of two outer porous electrodes of poly-1,4-anthraquinone, with air flow-through channels in the cell parallel to the electrode surfaces. The cell captures and releases CO2 by alternating between an applied reducing and an oxidizing voltage bias, respectively. A porous, sandwiched poly-vinylferrocene electrode functions as an electron source and sink for the reduction and oxidation cycles of the anthraquinone.

Key capture performance metrics of the device operating around room temperature — for air inlet flows with CO2 concentrations in the range 0.6-10% — included a Faradaic efficiency of 49% with energy demands of 40–90 kJ/mole CO2, with a 30% CO2 capacity loss at 7000 cycles. Keeping in mind the concentration of CO2 in air is 0.04%, with room for improvement on selectivity and capacity, electro swing direct air capture could potentially disrupt thermal and pressure swing technologies. Moreover, scaling electro swing to the gigaton scale looks promising as the three electrode cell design can be configured in parallel arrays that optimize mass transport and contact adsorption-desorption cycles.

A characteristic of all swing processes is that once the sorbent is fully loaded, the unit needs to be taken off-line so that the CO2 can be desorbed.  This requires a multi-step procedure in which any residual gas in the sorption unit must first be removed (blowdown), and only then can the CO2 be released to a so-called sweep stream, following which the system needs to be prepped for the next sorption cycle (re-pressurisation).

The MIT group has shown that these intermediate steps can be avoided by first adsorbing CO2 from the feed stream on one side of the electrode assembly and then releasing the CO2 to a product stream on the other side. During the adsorption step, access to the product stream is blocked by electrodepositing zinc on a conductive surface of an aluminium oxide nanochannel membrane, while for the desorption step, the feed side is blocked by reversing the zinc deposition and the product side opened, Figure 3. Thus, the swing is internal to the electro swing cell and obviates the operating complexities of for example dead volumes, blowdown, and re-pressurization issues.

The superior working capacity for capturing CO2 using electro swing compared to the temperature and pressure swing operations, determined from their CO2 uptake versus pressure sorption isotherms, speaks well for the development of a scalable and practical direct air capture technology, powered by renewable electricity.

It is difficult to make meaningful comparisons between temperature, pressure, and electro swing approaches at this early stage of development. Electrical stimulation is rapid, whereas with temperature the large thermal mass makes swing cycles rather sluggish. Pressure requires a vacuum to work, which provides a low-pressure product, and can be expensive to compress to desired pressures. Electrical stimulation is rapid and can, in principle, release CO2 at pressure, minimizing subsequent pressurization needs. There are some drawbacks with high pressure release, however, since residual CO2 in the electrolyte at the release pressure can reduce the working capacity of the system.

It is exciting that the MIT technology is being developed at Verdox, a spin-off company based in Boston, where early indicators disclose electro swing can handle CO2 at 440 ppm in air at 90% Faraday efficiency, with 80% less energy, improved stability, operating at 70% less cost than competitive approaches.

Wave power could be a major source of renewable energy, but we're not relying on it
How can we leverage heritage in a changing global climate?
Does dark matter really exist?
Growing nerve cells: The longer the cell, the better the model