A team has proposed to go beyond the traditional definition of magnetoelectric phenomenon to use reversible electrochemistry as a tool to control magnetism. 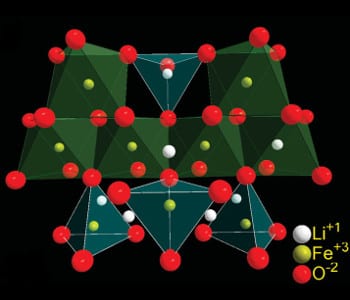 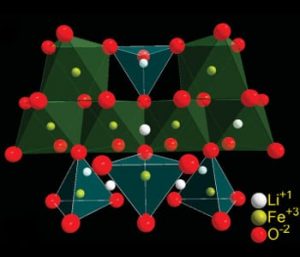 Humanity should be thankful to nature that we have semiconductors- a material in between electronically conducting metals and non-conducting insulators- where a small electric field applied perpendicular to the direction of carrier movement can easily control the electronic transport through such materials, resulting in devices known as ‘field effect transistors’.

However, when it comes to the electric-field control of magnetism we are not yet that lucky. While the well-known magnetic materials (i.e., ferromagnets) are usually metallic, magnetic semiconductors are magnetic only at very low temperatures and their magnetism is rather weak compared to metallic ferromagnets. Consequently, electric-field control of magnetism, commonly known as magnetoelectric coupling, has not yet been equally successful; the main reason behind its hindered commercial success until now is the extremely small electric field screening depths in metallic ferromagnets, which limits any magnetoelectric effects to an ultra-small magnetic volume adjacent to the surface or interface.

In this context, a team of scientists from Karlsruhe Institute of Technology (KIT), Germany has proposed to go beyond the traditional definition of magnetoelectric phenomenon to use reversible electrochemistry as a tool to control magnetism. It has also been shown that a carefully controlled ion-exchange process can alter the magnetic response of a bulk ferromagnet; for example, a large (up to 30%) and completely reversible change in magnetism is observed for iron ferrite nanoparticle ensembles.

The primary appealing fact in this case is that the concept remains valid irrespective of amount and size of the magnetic material involved; in addition a complete On-and-Off magnetism in related material systems can be anticipated.  “Our aim at this stage is to address applications that are truly beyond the scope of the field-effect controlled magnetic systems,” said Dr. Subho Dasgupta, the lead author of the communication. The researchers have also clarified that an improvement in the process kinetics is going to be another key issue in the future to focus on.