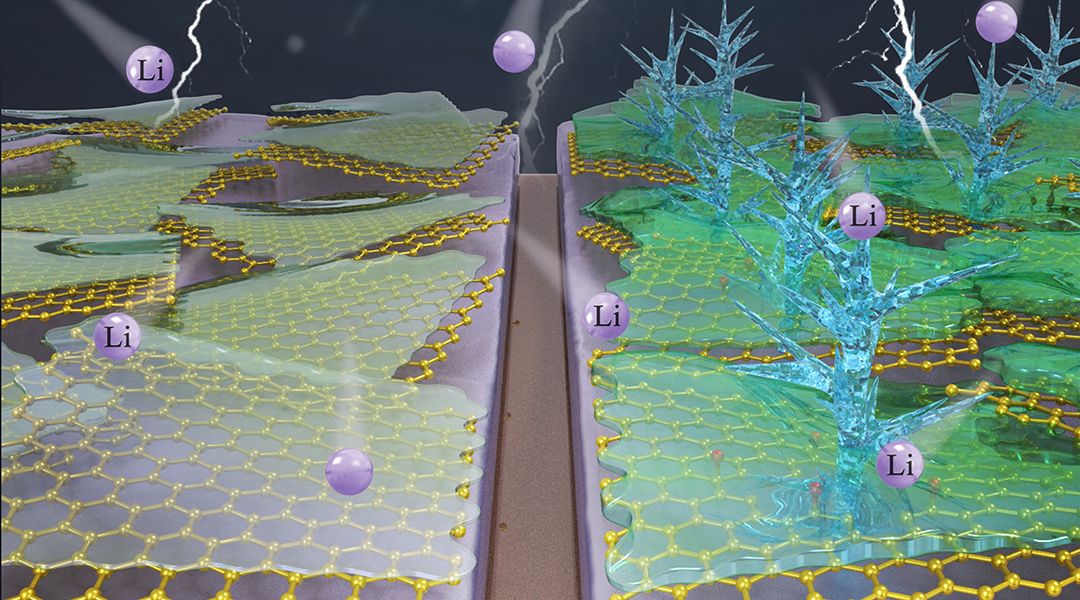 This promise, however, is tainted by the formation of a solid electrolyte interphase (SEI) layer on metallic Li in conventional carbonate electrolytes, which occurs as a result of irreversible reduction and chemical decomposition of the electrolyte in contact with the anode.

The SEI layer is associated with the growth of Li dendrites, leading to short cycle life and potential safety concerns. In order to address this critical issue, several strategies have been employed, including the use of electrolyte additives and carbon-based supports (e.g., graphene, graphene oxide, and nitrogen-doped graphene) to stabilize the Li metal anode.

A clear understanding of how the structure and chemistry of the carbon host affects Li dendrite growth and battery cell performance has been lacking until now. Recently, a team of researchers from Clarkson University (USA) and Sichuan University (China) has made a significant advancement in battery research by explaining how graphene defects play an important role in the formation of dendrites. 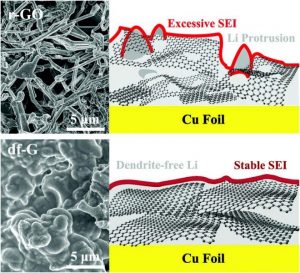 These observations uncover a critical new finding: SEI formation occurring before metal plating actually dictates dendrite formation. That is, the fate of the Li metal anode is effectively sealed once the carbon host forms an SEI at the initial charge.