2019 can be a turning point in the fight against climate breakdown. 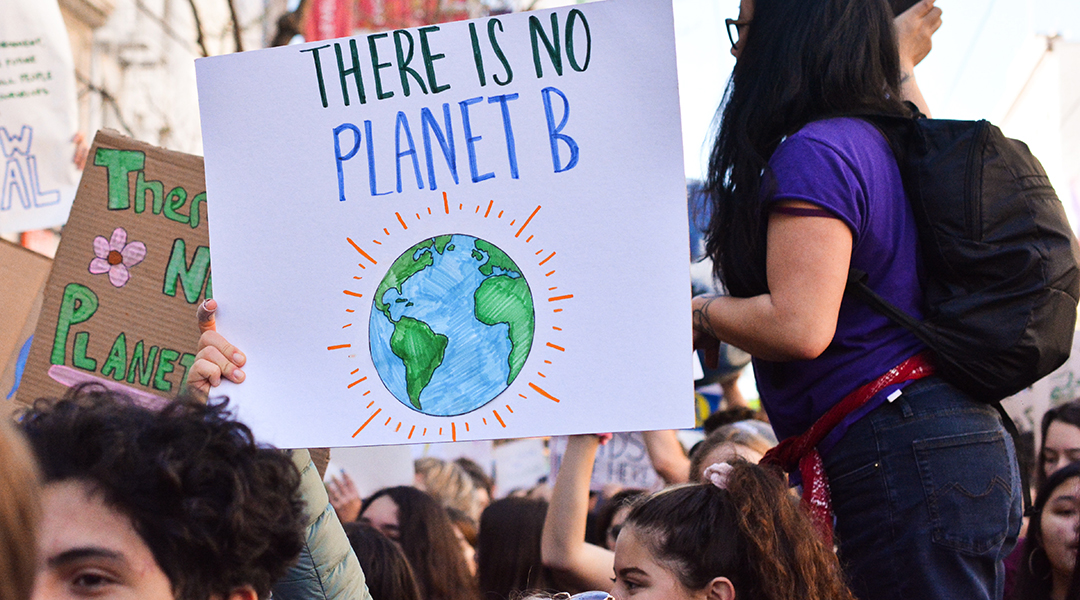 Today marks the beginning of Climate Week 2019, as well as this year’s UN Secretary General’s Climate Action Summit, and throughout this week, Advanced Science News will be posting themed feature articles from commentaries to research about the climate crisis and what needs to be done to prevent it.

Why are we doing this? It seems that this year’s summit is different; the climate crisis has dominated the agenda of major newspapers and broadcasters around the world for over 12 months now, after the IPCC’s report last October on the impacts of global heating of 1.5 °C. On the back of this, awareness of the crisis has grown thanks to figures such as Greta Thunberg, activist groups like Fridays for Future and the school strike movement, and Extinction Rebellion.

Neither of these people and groups were heard of—or even existed—about this time last year, but today, they already seem to have penetrated the social psyche whenever the earth’s climate is mentioned—most people reading this would have most certainly heard of at least one of them.

This dramatic shift in public discourse has also found reflection in recent political trends. In the European Parliament elections earlier this year, the Greens/EFA group won 74 seats, up by 22 from the 52 seats won in the 2014 election. This translated to over 11% of votes cast across the EU going to green parties, the highest swing coming from Germany, whose own green party surpassed the two major parties—the CDU and SPD—in an opinion poll for the first time in its history.

Further still, just last week an opinion poll conducted across eight countries revealed that most people see the climate crisis as a more important and pressing issue than migration and terrorism. And on Friday, millions of people across the planet walked out of school, stopped work and took to the streets to fight for drastic change to stop the climate breakdown.

It is against the backdrop of this profound urgency from ordinary people and the increased spotlight on this year’s UN Climate Summit that Advanced Science News has decided to do what little it can by featuring climate crisis-related articles, and the new science available to tackle it, more prominently this week. You can keep up to date with this content here.

Climate Week 2019 could be a turning point in our societies’ commitment to become carbon-neutral, and it is science and the hard reality of facts that are needed to make such change possible. The numbers speak for themselves: the pace of heating is accelerating; the loss of polar sea ice is accelerating; the loss of biodiversity is accelerating; the loss of vital rain forests is accelerating; and meanwhile the Amazon and fossil fuels continue to burn unabated. The human cost makes for sad numbers, too; hundreds of millions of people the world over are at risk of either malnutrition, drought, and disease as by-products of climate change, or of becoming refugees as their coastal and equatorial towns and cities become uninhabitable in a heating climate.

By providing such facts and science to as wide an audience as possible, students, workers, politicians, activists, and scientists can pool their shared knowledge and resources together to really make a difference, not just for the sake of the environment and our planet’s beautiful biodiversity, but for our own human species as well.