Easing the ethical burden on doctors during the pandemic

How should doctors navigate murky ethical territory throughout the COVID-19 pandemic? 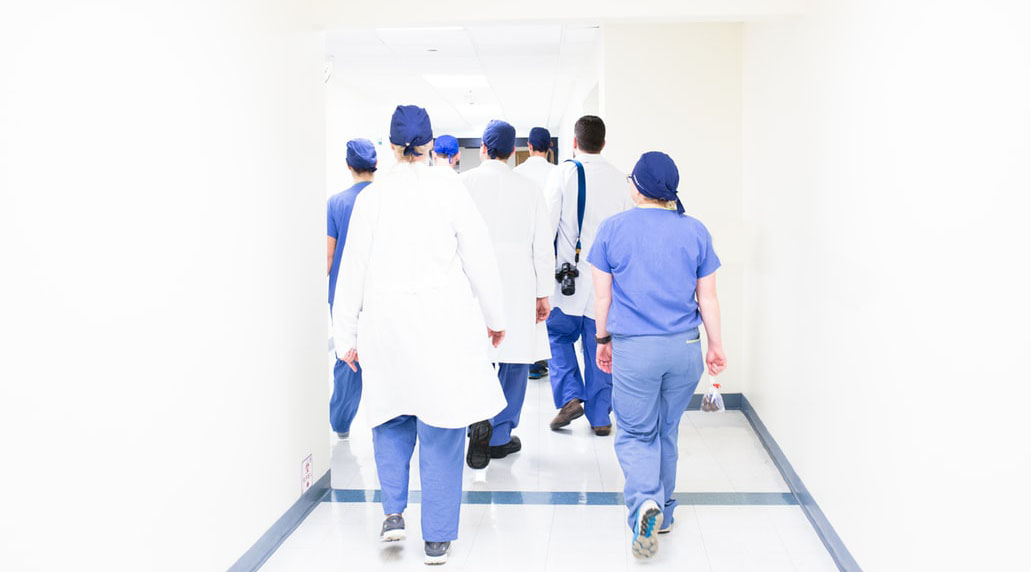 As “the virus“ continues to overwhelm the world and threaten the capacities of hospitals, those on the front lines have routinely been faced with making life-or-death judgement calls on the fly.

In some hospitals, shortages of ventilators and ICU beds have forced doctors to pick and choose who to treat. But as conscience-destroying as it is to turn away a sick person in need of care, clinicians must turn to some principle to guide them in their difficult decision-making, and medical ethicists worldwide have been recommending a utilitarian approach.

Ultiliarianism is a moral theory grounded in the philosophy that the most ethical choice is the one that maximizes happiness for the greatest number of people. In the healthcare context, this is interpreted to mean that care should be provided to those who would benefit the most from it — that is, the patients most likely to survive — in order to save as many lives as possible.

If several patients are deemed to be on par with each other, a lottery-type system would then come into effect, and the lucky patient would be picked randomly. Class, ethnicity, influence, ability to pay, or other privileges would play no role in the selection process.

This all sounds reasonable in theory, but problems arise in practice. When considering how to weigh COVID-19 cases against each other, guesswork and subjective reasoning unavoidably enter the equation. For example, is a 25-year-old with an underlying condition more worthy of a respirator than a 50-year-old patient with a family to provide for and otherwise in perfect health?

These morally ambiguous scenarios are not restricted to coronavirus cases — Is an individual experiencing respiratory failure caused by another illness less of a priority for treatment than a COVID-19 patient?

Questions such as these have caused plenty of distress and disagreement among healthcare professionals.

Making choices simply based on age — giving a ventilator to a younger patient over an older one, for example — is widely criticized as a form of discrimination, and some hospitals have been accused of adopting this working principle during the pandemic.

Given these moral conflicts, the implementation of a transparent, organized triage strategy — the assessment of a patient’s urgency upon being admitted — is needed for each hospital. This responsibility would be given to a designated triage officer who closely collaborates with a team of doctors and nurses to evaluate cases and assign “triage scores” to patients. This officer would also be responsible for communicating with patients and their families throughout the process.

Passing some of the tough decision-making to a dedicated triage officer is a way to lighten the ethical burden (and potential legal burden) on doctors and help establish order in hospitals during this chaotic time.