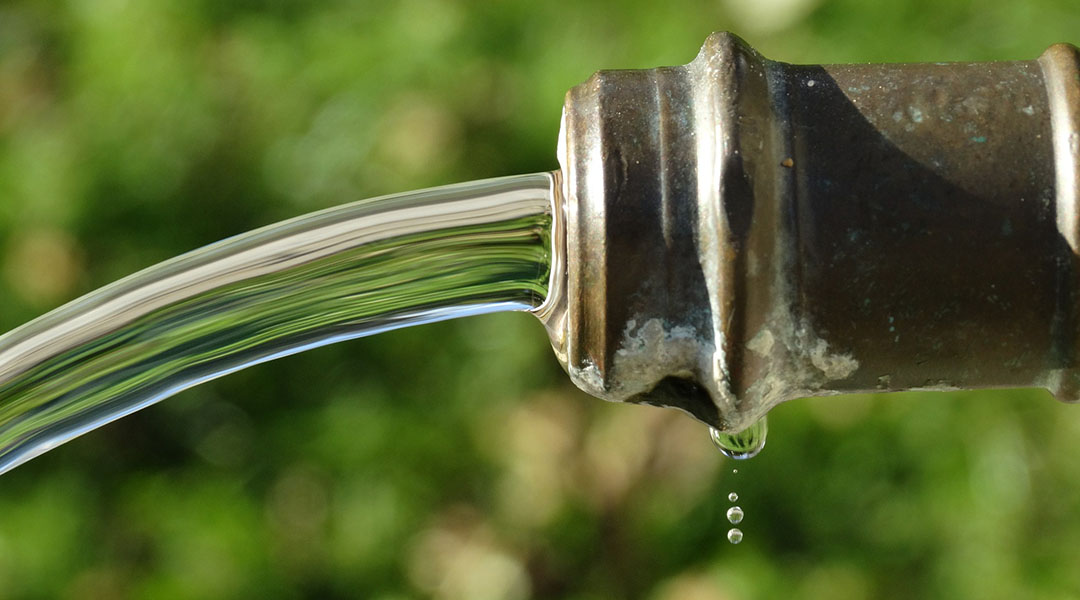 Clean drinking water is a major challenge in many parts of the world. According to a 2017 UNICEF report, 2.1 billion people worldwide do not have access to clean water and around 884 million people do not even have a basic supply of water. The report also provides alarming evidence that, according to the latest UN World Water Report, half the world’s population could be affected by the lack of clean water by 2050.

It is time to think about effective and low-cost materials that would provide a growing world population with easy access to clean drinking water. A team of scientists led by Robin D. Rogers from the University of Alabama have developed a simple method for incorporating magnetic nanoparticles (NPs) into cotton wool fiber. This material can be used to treat arsenic-contaminated water to meet the WHO drinking water standard of ≤10 µg of arsenic per liter of water.

Rogers and co-workers present a method to prepare Fe3O4 NP‐modified cellulose fibers by immersing cotton fibers in Fe3O4 NP suspensions of choline acetate ([Cho][OAc]). The ionic liquid (IL) [Cho][OAc] has several advantages over 1‐ethyl‐3‐methylimidazolium acetate ([C2mim][OAc]) as it is ncurrently half the price of [C2mim][OAc], exhibits low toxicity and very good biodegradability, and is definitely cheaper to synthesize.

Briefly, magnetite NPs were incorporated into cotton fibers by using the IL via simple dip coating. The method is of relatively low cost because the IL can be recovered from the water washings. Thus, the IL can be simply used as a platform to incorporate any nanoparticle into any biomass.

The material showed promising low leaching of the NPs (<0.01%) and therefore, it can be safely used for various applications: toxic metals and emerging contaminants removal from water, catalysis, or drug‐delivery. The best of the story is that NPs and ILs can be manufactured off‐site, while the biomass substrate retains its native structure. Due to this fact, such new functional materials can be made in regions with no established chemical industry.