Prof. Ju and her co-workers have developed a novel type of K+-responsive micelle with a controlled drug release triggered by intracellular high K+ concentration. 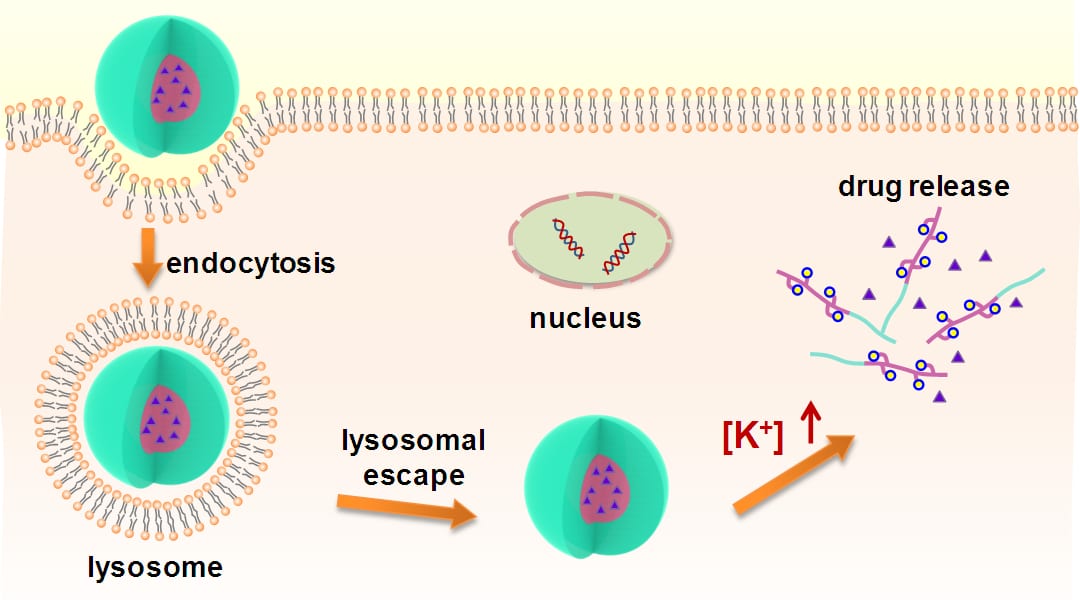