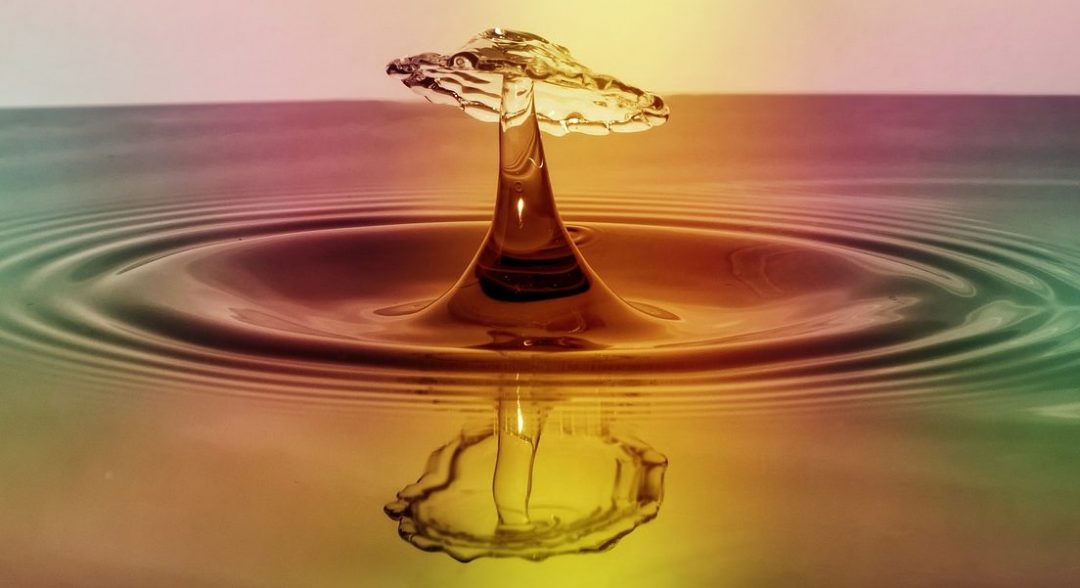 Various approaches for converting CO2 and H2O to liquid hydrocarbons using solar energy involve electro/photo/thermochemical catalytic processes and combinations thereof exist. For example, one widely documented strategy begins with the electrolysis of H2O to produce H2 using solar-generated electricity. This step is followed by the thermochemical or photochemical reverse water–gas shift reaction, which converts H2 and CO2 to CO and H2O. Finally, the H2–CO syngas is converted to conventional liquid hydrocarbons including gasoline, diesel or kerosene, using established Fischer–Tropsch or other gas-to-liquid syntheses, such as methanol production. A second approach is the thermochemical co-splitting of CO2 and H2O to CO and H2, followed by the aforementioned syngas-to-liquid synthesis. A third tactic involves the photothermal conversion of H2 and CO2 directly to CO, CH4 or CH3OH using both the heat and light from the sun.

For all approaches, each of the steps is associated with a specific technology. As we compare and evaluate the feasibility of these technologies, we soon realize that there are four key performance indicators, namely product selectivity, material stability, mass conversion, and solar-to-fuel energy efficiency. The combination of these four indicators provide a comprehensive assessment of the technology. However, individually, they can be misleading. For example, a process may exhibit high mass conversion but may suffer from poor energy efficiency. Often only one or two of these key performance indicators is reported; seldom are all four. Recently, an article from Steinfeld’s group caught my attention because it reports on all four.

The technology assessed is a solar thermochemical reactor for splitting CO2 into separate streams of CO and O2 via a two-step redox. In the first endothermic step, a metal oxide is reduced using a concentrated solar process heat to generate O2. In the second exothermic step, the reduced metal oxide is re-oxidized with CO2 to generate CO. The authors have previously demonstrated that the same solar reactor technology can split H2O into separate streams of H2 and O2, or even simultaneously co-split H2O and CO2 to high-quality syngas, suitable for methanol and Fischer–Tropsch processing.

The values of the performance indicators, obtained experimentally under realistic high-flux operational conditions, are impressive. The selectivity from CO2 to CO and O2 was 100%, as verified by the closed mass balance. The peak molar conversion from CO2 to CO was 83%, yielding two separate streams of 65% CO–CO2 during the oxidation step and 70% O2–N2 during the reduction step using ambient air as sweeping gas. The stability of the redox material (ceria) and its reticulated porous structure was confirmed for 500 consecutive cycles. Finally, the solar-to-fuel energy efficiency, defined as the ratio of the heating value of the fuel (CO) produced to the sum of the solar energy input and parasitic energies due to vacuum pumping or inert gas consumption, was 5.25%, approaching the record value reported for solar-electricity-powered electrolysis.

There is still plenty of room for optimization to reach higher mass conversions, as indicated by thermodynamics, and higher solar-to-fuel energy efficiency, which has a theoretical maximum of 68%. Notably, the modular reactor technology can be scaled-up and integrated into the established solar concentrating infrastructure.

Because of the combined good values of the four key performance indicators, it appears that the thermochemical approach is currently taking the lead in the technological race for the solar conversion of CO2 and H2O into drop-in hydrocarbon fuels.