Researchers are investigating ways to increase the efficiency and stability of solar cells, which could improve their commercial use as an alternative energy source. 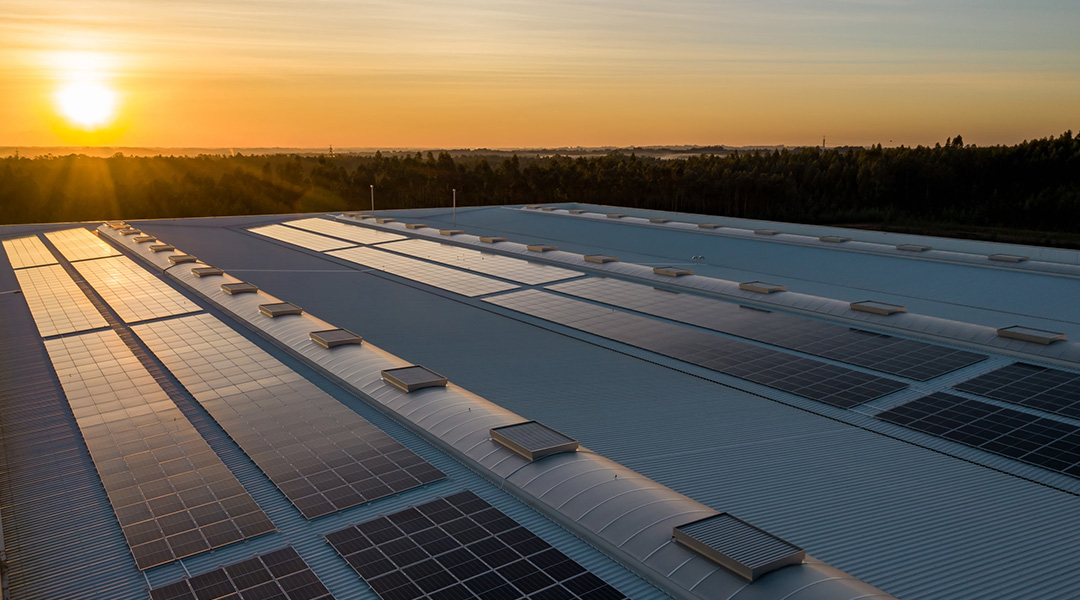 Solar cells, also known as photovoltaic cells, convert light into electricity and are an important method of capturing renewable energy.

The first solar cells were very expensive, but as technology has progressed the average cost per watt of electricity has dropped from $96 (adjusting for inflation) in the 1970s to under a dollar today. Scientists continue to research methods and materials to make higher efficiency and lower cost solar cells.

Professor Wallace C. H. Choy from the University of Hong Kong says, “the power conversion efficiency of perovskite solar cells is pretty high, which is comparable to the single-crystal silicon solar cells. However, the long-term operational stability still needs to be improved. The longest life for perovskite solar cells is several thousand hours, which is still far from the 20-year life cycle for commercialization.”

Choy and colleagues are therefore researching ways to increase the stability of perovskite solar cells by including additives, for example metal ions or other chemical compounds, in a process known as doping.

In their recently reported work, the researchers incorporated a chemical compound called 2-(dimethylamino) ethyl methacrylate (DMAEMA for short) into the perovskite structure. DMAEMA is often added to polymers to alter their chemical and physical properties, such water solubility, and it is used in materials such as paints, adhesives, resins, and even hair spray.

They found that the addition of DMAEMA reduces defects in the perovskite solar cells, which improves the stability and hence the longevity of the cell. The DMAEMA-enhanced cells also display improved efficiency.

“While some of the origins of the unsatisfactory stability [of perovskite solar cells] are defects and imperfect crystalline properties of the polycrystalline perovskite film, we introduce a new monomer of DMAEMA to the perovskite films,” said Choy. “Both the crystallinity and composition uniformity of the film is improved. Consequently, the perovskite film phase is much more stable due to the suppressed phase segregation and a high power conversion efficiency is achieved.”

The researchers were able to add DMAEMA to the perovskite by using an easy, one-step method, which keeps the manufacturing costs low. This method will hopefully help improve the cost and efficiency of solar cells, which in turn will support people to use solar cells as a viable energy source. In addition to solar cells, this method could be used in the creation of other optoelectronic (light-emitting or light-detecting) devices.

Choy’s team are continuing to research solar cells, especially inverted perovskite solar cells, and believes that the solar cells’ stability and efficiency must continue to improve in order for them to become commercially viable. “We aim to provide easy fabrication methods for high-performance and stable devices.”