Does responsible climate leadership include research into solar geoengineering?

Very little is known about the effects of solar geoengineering interventions, and many researchers agree that research as well as deployment should be carefully governed. 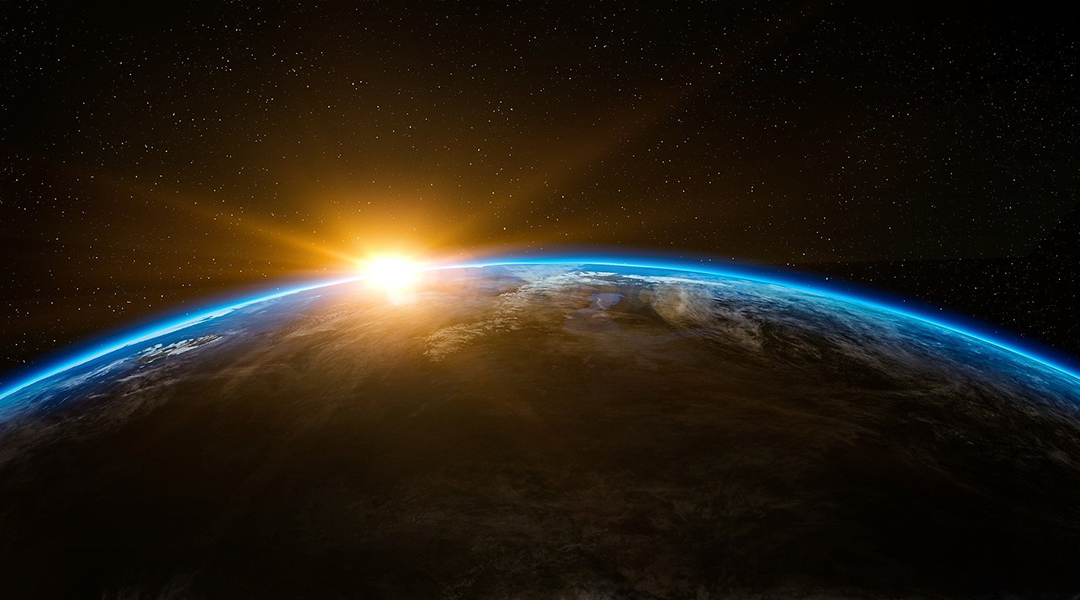 As the US re-engages with global climate policy under the new Biden administration, the US National Academy of Sciences (NAS) has published a report promoting research into technological schemes to block or reflect sunlight so as to cool the planet; a field of study called solar geoengineering. Imagined methods for reflecting sunlight include lofting particulate aerosols into the stratosphere, or brightening low lying oceanic clouds by adding water vapor and condensation nuclei.

Outside of modeling studies, very little is known about such interventions, and the uncertainties involved mean that most researchers agree that not only potential deployment, but also research into solar geoengineering should be carefully governed. In particular, no-one wants to see false hopes of geoengineering “solutions” undermining urgent efforts to accelerate decarbonization, nor a world in which climates might be reconfigured or even destabilized by ungoverned efforts to geoengineer.

The NAS report represents a key moment. In 2019, the US delegation to the 4th United Nations Environment Assembly in Nairobi led resistance to proposals for UN Environment to conduct a study of geoengineering and its governance. In this report, the NAS-convened committee recommended a $100-200 million US research program into solar geoengineering and suggests several governance mechanisms, including a code of conduct, and a public register of research. The NAS calls on countries undertaking solar geoengineering research to create institutions and mechanisms to govern it and to contribute to developing a future international framework of governance.

Given events in Nairobi this might seem an important step forward. But are the NAS proposals fit for purpose? How can solar geoengineering research be a responsible part of climate leadership?

In a recent review, we argue that existing proposals to govern research fall far short of the challenge that solar geoengineering research poses. Good research governance must pay explicit attention to the political consequences of knowledge generation, and should address the risk that research might lead us down a slippery slope, creating expectations of future geoengineering, likely to be seized upon by state or corporate interests as an excuse to maintain fossil fuel use, in turn making the demand for future geoengineering inevitable — regardless of any associated environmental, political or social concerns. Yet in past proposals, governance is rarely anticipated to constrain research, nor to transform its practice or purpose. It is more frequently — and sometimes even explicitly — expected to provide legitimacy for research.

The NAS proposals include some improvements, stressing the value of review processes, stage-gates and “off-ramps” to terminate unhelpful lines of research, and suggesting potential for feedbacks to influence future plans. But the NAS merely sketches some dimensions of a desirable future international governance system, while advocating directly for an immediate research program.

Governance is almost universally considered essential to deployment because it will have global impacts. Yet research can also have significant real-world impacts far beyond its direct contribution of information to rational debate and policy-making. Where such imagined technologies are the focus, research not only shapes the material configurations that may emerge, but also the criteria and targets against which they are assessed through the ways they are studied or simulated and the scenarios concocted around them. These in turn frame how their deployment is imagined or might be considered, shaping it as a policy option. Since such ideas are largely unknown, public opinion is not easily measured without being heavily shaped by particular renditions of the research. The publics, which may support or oppose them, also do not exist as publics prior to being assembled. Who to include or not to include is potentially crucial.

The political implications of all this may affect the overall sense of urgency and favorability of other climate measures and strategies, reaching beyond domestic policy debates to international relations, and the governance mechanisms and configurations of power that through research are presumed or imagined in order to regulate them. A particular risk is that ill-considered or poorly governed research could help lock-in undesirable forms of geoengineering or delay accelerated emissions reductions.

In practice, the NAS proposals rely heavily on self-regulation by researchers, scientific institutions and funders. Self-regulation tends to presume that research institutions are themselves value-neutral and disinterested, or choose methods, procedures, allocations and outputs that are generally aligned with common collective interests; and that knowledge generation, even in an uncertain and high-stakes field, is largely unaffected by its cultural, economic, political and international contexts. Self-regulation can generate emergent forms of governance but by their nature these are rooted in existing norms and practices.

Forging ahead unilaterally is especially problematic where the issue is of global significance, while existing norms and practices are rooted in dominant incumbent or “Northern” perspectives, which potentially leave other stakeholders or perspectives unrecognized. The NAS makes a case for international cooperation and governance, but instead of suggesting that funding ought to be conditional on such a framework, it recommends the US moving ahead in advance of international research governance. This effectively further entrenches US research dominance globally, with US domestic governance norms serving as a de facto foundation for any future international system.

The NAS also make a case for more widespread public engagement. But previous experience suggests that not only do we need to involve publics from diverse geographic and cultural backgrounds, but that engagement must become a central source of guidance for the purpose and practices of research, not just a bolt-on assessment of its post hoc acceptability. The NAS still separates public engagement from the goals and context of the proposed research program.

The NAS report does acknowledge that uncertainties about solar geoengineering are large, and in some cases potentially irreducible. Yet it treats this as a reason only to enable research, rather than as a reason for precautionary governance of it. Paradoxically, it highlights a ‘precautionary approach’ to outdoor field research, suggesting material thresholds for what should be permitted, while leaving equally – or more – politically potent modeling work effectively ungoverned. Historically, politically naïve modeling of scenarios has been implicated in a succession of unfulfilled technological promises than have enabled delay in climate action – most strikingly the huge reliance placed on the development of carbon capture and storage (CCS), which has almost entirely failed to materialize, even as emissions have grown in line with the pathways projected by CCS advocates.

The NAS reproduce one further typical failure of previous governance proposals: the idea that some or all research can be easily separated from deployment. Without effective governance from the earliest point, this risks sleep-walking into solar geoengineering. In short, the effects begin with research, not with deployment, and any line drawn between research and deployment for such technologies will be to some degree arbitrary.

All this would suggest that pressing ahead in the US with the proposed research program would be jumping the gun. To harness potential value from research while minimizing risks — both to accelerated mitigation and to the legitimacy of the research itself — the priority must be to develop an explicit, reflexive, international research governance regime encompassing the emergent social, ethical and political, as well as technical, implications of solar geoengineering research.

Unilateral action to establish a research governance regime starting in the US would not suffice, as it is likely to replicate and reinforce existing power relations, and will almost inevitably, trigger reciprocal and equally unilateral and poorly governed programs by geopolitical rivals or partners. Rather than an expression of responsible climate leadership, without advance governance measures to prevent the promises of such technology being grasped at as a substitute for accelerated mitigation, a US solar geoengineering research program will likely reinforce perceptions around the world that the US position of climate exceptionalism and its reluctance to confront the need for urgent and radical emissions cuts has not fundamentally changed.