Genomic editing tools can reverse disease causing mutations to provide cures — once we can conquer the remaining barriers. 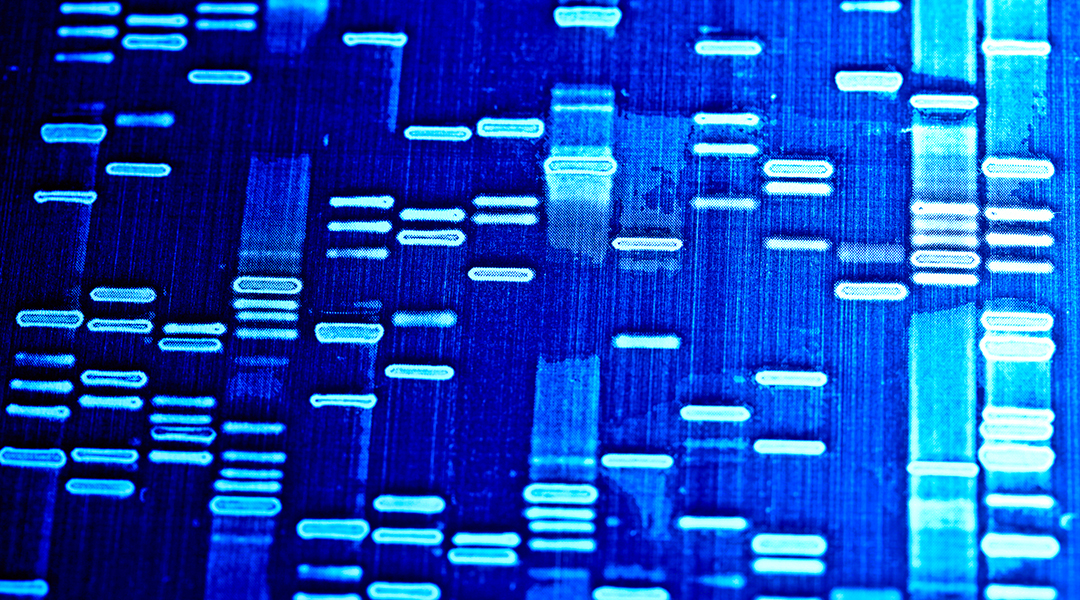 CRISPR-Cas9 genomic editing is Nobel Prize-winning technology that was originally adapted from bacterial immune defense mechanisms. These “genetic scissors” have found great utility in the laboratory, but there are still some hurdles to clear before it can be routinely used in the clinic to target gene editing to specific tissues.

Sarah Hedtrich of the University of British Columbia, Canada and Marcelo Calderón of University of the Basque Country, Spain share their perspectives in Advanced Healthcare Materials on genomic editing, and the barriers to delivering these tools into difficult tissues to access.

We asked Hedtrich about CRISPR technology and what obstacles remain to bringing gene editing therapies to fruition.

What tools are available for genomic editing?

There are gene editing tools like zinc finger nucleases and TALEN, but CRISPR is the most exciting and important one at this point. Within the CRISPR field, there have already been advances — like prime editing or base editing — which allow us to address more diseases than conventional gene editing can, at a higher efficacy and with more precision.

At this point, the most excitement comes from the opportunity to develop treatment options with CRISPR for conditions that are untreatable with existing therapies. It is a super versatile tool, and it’s pretty simple.

Why are CRISPR platforms more promising than other genomic editing tools for use in the clinic?

You can pivot much faster from one disease to the other with CRISPR systems. Just by changing very short fragments, you can target a completely different gene. It doesn’t take that much time and isn’t too labor intensive to set up.

With new advances in CRISPR technology, we can now, in theory, target up to 90% of all known genetic types of mutations and diseases. This far exceeds the number of diseases that could have been addressed with previous tools.

Can you explain what the alternative CRISPR methods, prime editing and base editing are?

Prime editing is a search and repair technology. It looks for the part of the gene that is dysfunctional and then corrects or replaces it at that point. With the standard CRISPR-Cas9 tools, you have a double stranded break where the DNA is cut. Then the cell’s own repair mechanisms need to come in to repair the break. But this process can introduce errors or false inserts. With prime editing, you don’t have to cut both strands, which makes it safer.

As the name suggests, with base editing you just change one specific base in the DNA template, whereas with prime editing, you can edit fragments of DNA.

How are CRISPR tools delivered into mammalian cells?

There are different options to deliver gene editing tools into cells, but not all are suitable for clinical applications. Some approaches are just too toxic.

Methods that are translatable into the in vivo setting are virus-based delivery strategies and lipid-based nanoparticles. Similar concepts are currently used in different COVID-19 vaccines. Millions of people have now received these vaccines. We know that they are very safe and are quite effective in delivering gene editing tools.

In your perspective you discuss the difficulties of transporting gene editing tools into target tissues like epithelia. What do you think the biggest hurdles are?

Epithelia, especially mucus-lined epithelia tissues, are a challenge for drug delivery in general, but it is particularly challenging for gene editing tools. The tools use pretty big molecules, and the bigger the molecules, the more challenging it gets to both package it and then to deliver it to target tissues. Also, genetic material is charged. As soon as you have charged materials, it adds to the challenge. Due to the nature of genome editing tools, there are certain risks with regard to stability. Some are degraded easily and quickly. But I think that the bigger challenge is getting it to the target tissue itself.

For certain diseases, it’s easier to go in vivo than for other diseases. For genetic diseases affecting the liver, for example, it’s much easier because we have established delivery systems and there is little barrier to getting therapeutics into such extremely well-perfused tissues. But when we think about lung, skin or even the brain, the delivery is much more difficult.

There has been a recent report where CRISPR-Cas9 (encapsulated in lipid nanoparticles) was used to treat a rare genetic disease. This is very exciting.

So, you can somehow work around the packaging, but achieving actual targeting and overcoming biological barriers is the hardest.

If access to epithelial cells could be achieved for genome editing, could you envisage tissue-specific gene editing being able to cure diseases like cystic fibrosis, or other diseases caused by gene mutations?

What makes this so exciting is that CRISPR-Cas9 technology was discovered less than 10 years ago, and the advances have developed so fast.