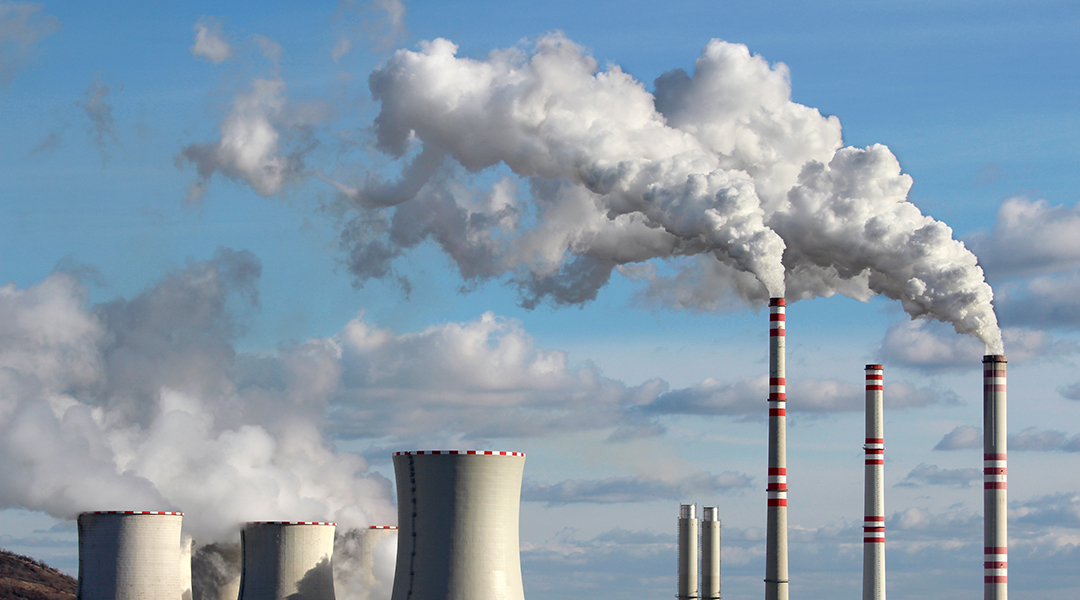 Over the past decades, climate change mitigation has tended to focus on green innovation as the primary means through which to reduce greenhouse gas emissions. Governments have spent billions of dollars to promote low-carbon alternatives in electricity (renewables and storage), transportation (electric vehicles and charging infrastructure), and other domains. Businesses have begun to commercialize low-carbon services and technologies, households have started shifting their purchasing behavior, and investors have increasingly put their capital in green bonds and equities.

Yet, greenhouse gas emissions remain stubbornly high and carbon-intensive arrangements such as combustion-based vehicles, gas heating, and coal-based electricity generation are not being displaced at a sufficiently rapid pace. This has prompted societal actors to attend more seriously to the deliberate decline of such arrangements.

Emerging from environ­mental policy, phase-out represents a particularly prominent approach to promote the step-wise termina­tion of  carbon-intensive technolo­gies (e.g., internal combustion engines), processes (e.g., deforestation), or even the general use of fossil fuels.

This approach frames decarbonization as deeply linked to physical assets and supporting infrastructures, and un­derscores the role of public policy in managing the elimination of these elements. For example, an increasing number of national and subnational jurisdictions have announced long-term plans to end the sale of internal combustion vehicles (e.g., France, Norway, Canada), while others have committed to terminating coal-based electricity genera­tion within the next decade (see the Powering Past Coal Alliance).

Phase-outs, however, raise important questions about equity and are prone to political resistance by affected indus­tries and regions. The continued use of coal for electricity generation, despite its carbon intensive characteristics, exemplifies some of these difficulties. Japan, for instance, aims at making its coal power fleet more efficient instead of embarking on a truly low-carbon pathway, and political resistance against a phase-out is high in coal-exporting countries like Australia, given its deep association with economic prosperity, well-paid jobs and regional culture.

Successful phase-outs, therefore, not only depend on dedicated communication efforts that shift the positive frames that have come to define carbon-intensive arrangements but also measures that ease the socio-economic transformation (e.g., retraining of fossil fuel workers) and de-risk investments into low-carbon alternatives.

Another approach to deliberately break up carbon-intensive arrangements is divestment. Modeled after divestment campaigns targeting apartheid-era South Africa and the tobacco industry, fossil fuel divestment aims to erode the financial resources and license to operate of fossil fuel companies.

The divestment movement initially emerged across campuses in the 2000s, when students urged universities to divest their endowments from fossil fuel assets. Since 2012, the movement’s scope expanded significantly. Crucially, it has also prompted a new investment and policy strategy adopted by pension funds, philanthropic foundations, and other important economic actors to hedge against stranded fossil fuel assets. Even governments have started to divest. Ireland, for instance, has committed to divest from fossil fuels as part of its €8 billion national investment fund. Beyond its implications for finance, divestment has also inspired a novel political discourse that paints the fossil fuel industry as the core causal force behind climate change.

Destabilization also embodies an approach to intentional decline, which targets the fundamental transformation of societal systems such as mobility or electricity. These systems are characterized by a dominant configuration of technologies, infrastructures, institutions, and actor networks that mutually sustain themselves. Automobile-based transportation, for instance, relies on supportive interactions among its constituent parts, including combustion engines, road infrastructure and fueling stations, licensing, automobile fabrication and financing, consumer preferences, etc.

The above approaches demonstrate that deliberate decline is currently taking shape as a new way to confront climate change. Responding to the innovation bias that has long permeated climate change mitigation efforts, they focus our attention on the deep shifts in established systems that are necessary to realize decarbonization.

Setting carbon-intensive arrangements on a steep and rapid downward trajectory will not only drive down associated greenhouse gas emissions, but also carries promise in creating space for the emergence of low-carbon innovations that will help form the foundations for future prosperity. However, challenges persist and further research and practical experience is needed to understand how phase-out, divestment, and destabilization can best complement one another to accelerate the transition to a low-carbon society.

By: Adrian Rinscheid and Daniel Rosenbloom