To mimic the fluid and versatile movement of soft-bodied animals, soft robots require their own "muscles" to function. 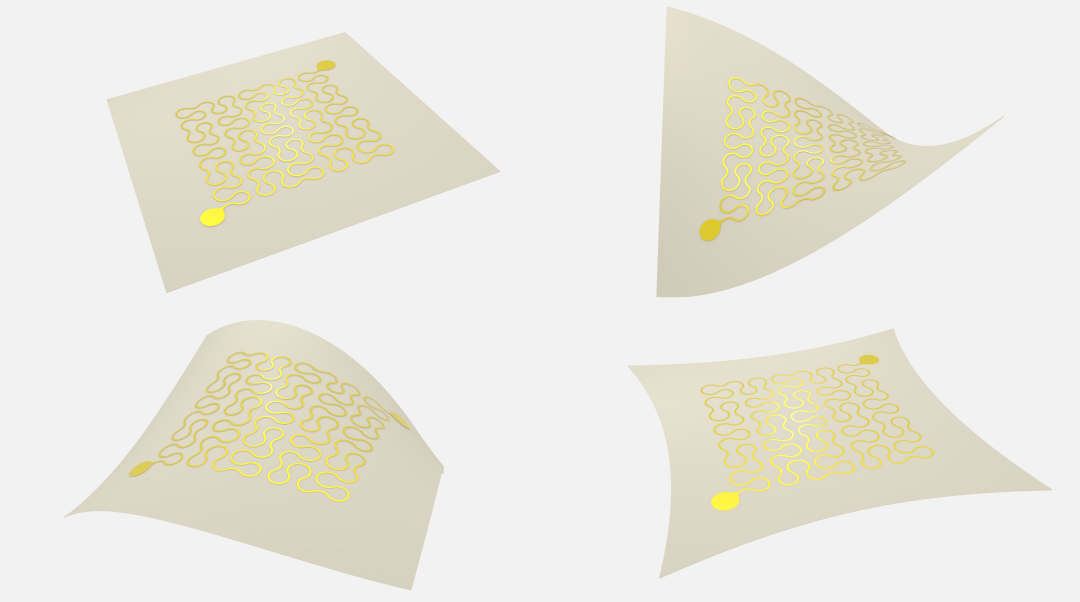 Soft robots have shown many promising features including safe interactions with human beings, excellent tolerance of imprecise control, and high resistance to impact. Like soft bodied animals, soft robots need to have their own “muscles” to function.

A variety of materials and structures have been recently explored to work as artificial muscles in soft robots. However, the actuation or movement of most previously developed artificial muscles are fixed and unchangeable once their fabrication is completed. This would reduce the versatility of movement as well as the capabilities of the soft robot if it is designed to perform multiple, distinct tasks, but its muscles are limited to specific movements.

In a recent study published in Advanced Intelligent Systems, a team led by Professor Shengqiang Cai at the University of California, San Diego has designed and fabricated a novel artificial muscle whose actuation properties can be customized and changed as many times as needed; even after the completion of their fabrication.

The ability to reorient the liquid crystals in the elastomer to achieve different modes of motion comes down to a special chemical bond: a disulfide bond, which is bond between two sulfide atoms, that was built into the elastomer. Under certain conditions, such as high temperature or UV light illumination, this bond can be easily broken and reformed. This allowed the team to easily reorient the liquid crystal molecules in the elastomer multiple times, even after it is completely fabricated.

As a result, the actuation properties of the artificial muscle are easily customizable and changeable, making them ideal for robots that will be required to carry out multiple complex tasks. The team believes that their new artificial muscles will find wide application in the field of soft robots and soft machines.