Could Beer Waste Power Your Home? 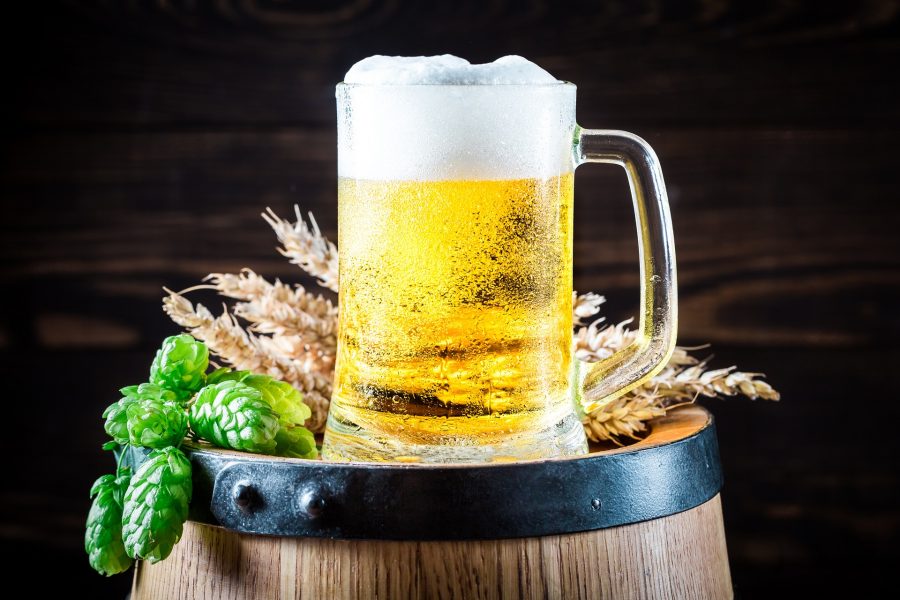 The research published in the Journal of Chemical Technology and Biotechnology details how brewers spent grain, a type of lignocellulosic biomass, can be up-cycled to produce activated carbon and carbon nanotubes.

In Europe, breweries created around 3.4 million tons of unspent grain each year and the sheer volume of barley waste produced is problematic for both producers and consumers. This new process shows just one kilogram of the grain is able to create enough activated carbon to spread across 100 football pitches.

The research explains how this low cost, novel approach, can be executed in just a few stages. Firstly, the grain is dried before a two-step chemical and heat treatment—using phosphoric acid, and then a potassium hydroxide wash, both of which are low-cost chemical solutions.

The work is a prime example of up-cycling a waste food by-product that would otherwise be discarded, turning it into a useful high-value product which facilitates the concept of a circular economy. By producing activated carbon and carbon nanotubes which are high value materials, this process can create a useful biofuel that is very much in demand.

It also means utilizing more locally produced resources and reducing emissions linked with the agriculture sector. The materials produced have multiple applications including parts for water filters, due to their rapid removal of heavy metals. Not only that, but this type of fuel can be used to heat our homes and as charcoal for barbecues.

Who knows, in the near future, beer could literally be fueling your summer barbecue!