Computers that mimic memory and learning in the brain

An artificial synapse capable of simultaneously detecting neurotransmitters and light mimics memory and learning processes found in the brain. 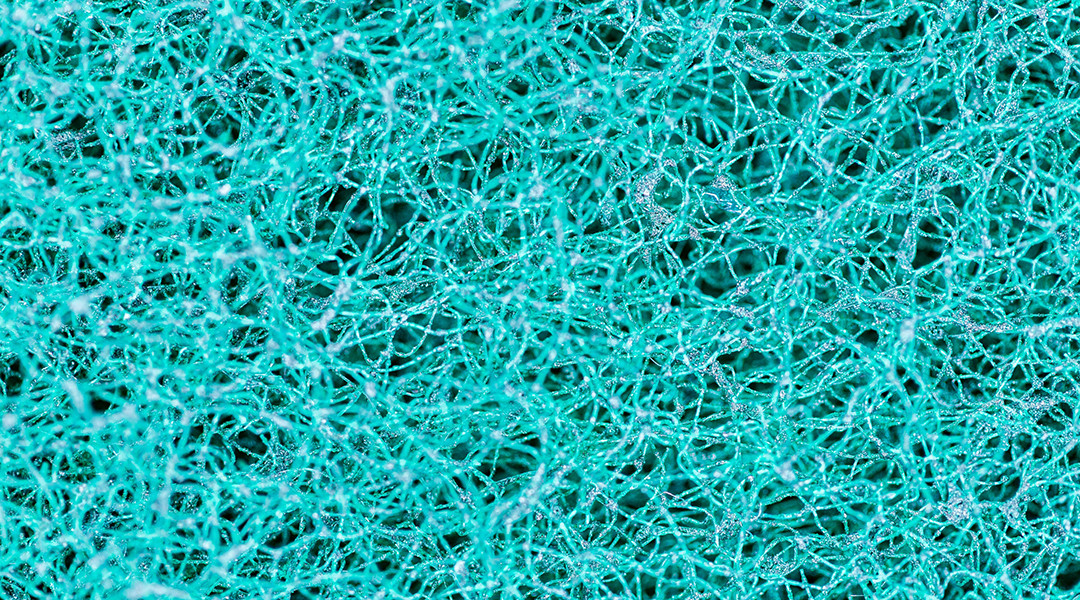 One of the most extraordinary features of the human brain is that, besides its ability to simultaneously process, compute, and store information, it continuously adapts to external stimuli, leading to what is called the phenomenon of “synaptic plasticity”.

“Synaptic plasticity is change that occurs at synapses,” said Joon Hak Oh, associate professor at Seoul National University. “It is their ability to strengthen or weaken over time, in response to increases or decreases in their activity. It is one of the most important neurochemical foundations of learning and memory, controlling how effectively two neurons communicate with each other.”

This phenomenon has inspired researchers from all over the world, and over the last couple of decades, has resulted in advanced computing systems based on the brain called neuromorphic devices.

“Neurons process massive amounts of data quickly and energy-efficiently,” said Oh. “[We] are focusing on developing neuromorphic computing architecture in which the computer’s central processing unit (CPU) and memory coexist in a single unit.”

Many brain-inspired technologies have advanced the field of artificial intelligence; however, they have failed to truly emulate the way biological systems interpret, transmit, and respond to signals. In this vein, Oh and his team sought to develop a system that mimicked the brain’s Hippocampus, a complex structure responsible for learning and memory.

“It has been found that the dopaminergic signaling plays an important role in novelty related modulation of hippocampal memory, affecting plasticity, synaptic transmission, and the network activity in the hippocampal circuitry,” said Oh. “As most neuromorphic research has mainly focused on mimicking the learning and memory process of biological neurons, we have tried to differentiate our study from others by focusing on emulating functions of hippocampal synapses.”

At the hippocampus level, the high-frequency inputs and the synchronous activation of receptors triggers a series of events leading to long-term potentiation or an increase in strength of nerve impulses along pathways, and therefore, to memory consolidation.

In the current study published in Advanced Materials, Oh and his colleagues created an artificial synapse that is capable of simultaneously detecting the chemical dopamine (a neurotransmitter) and light, mimicking a real neurotransmitter’s uptake. “When dopamine approaches to the surface of the extended gate, an intermolecular interaction takes place between [chemical groups called] diols on the functionalized gate electrode and dopamine,” said Oh. “This induces changes in the surface potential.

“We focused on improving the performance of ferroelectric synaptic transistors, which have several advantages including high stability and fast programming operation but are not widely used due to their low, short-term synaptic plasticity,” said Oh. “By introducing an additional gate electrode, the device can be turned on more quickly at a low operation voltage. This means that it was possible to overcome the [issue].”

Synergetic effects of dopamine concentration level and light intensity were evaluated by comparing the level of current modulation when dopamine was injected before and after exposure to light, showing a stronger response to a “learning event”, and memory formation when exposed to light.

“Our device also shows responses to light because the semiconductor is a photoconductive polymer,” he continued. “As a result, our artificial synapse is sensitive to both dopamine and light and can reproduce the activity of real hippocampal neurons such as dopaminergic signaling affected by the circadian system related to light.”

Representative synaptic functions, such as short-term and long-term potentiation and synaptic weight modulation, were successfully demonstrated, confirming that the proposed integrated device can reproduce the activity of real neurons.

“Based on the know-how gained through this study, we are currently developing other types of organic neuromorphic systems that combine a chemical/biological sensor and a synaptic transistor,” said Oh. “Especially, inspired by chemical stimuli-related sensory nerves, we are developing organic artificial taste and olfactory sensing nerve systems that can detect and process the information of chemicals existing in the form of liquid or gas.”

These advancements will open new and exciting opportunities for the development of multifunctional neuromorphic devices.