Toward better climate predictions using the ocean as the atmosphere’s memory. 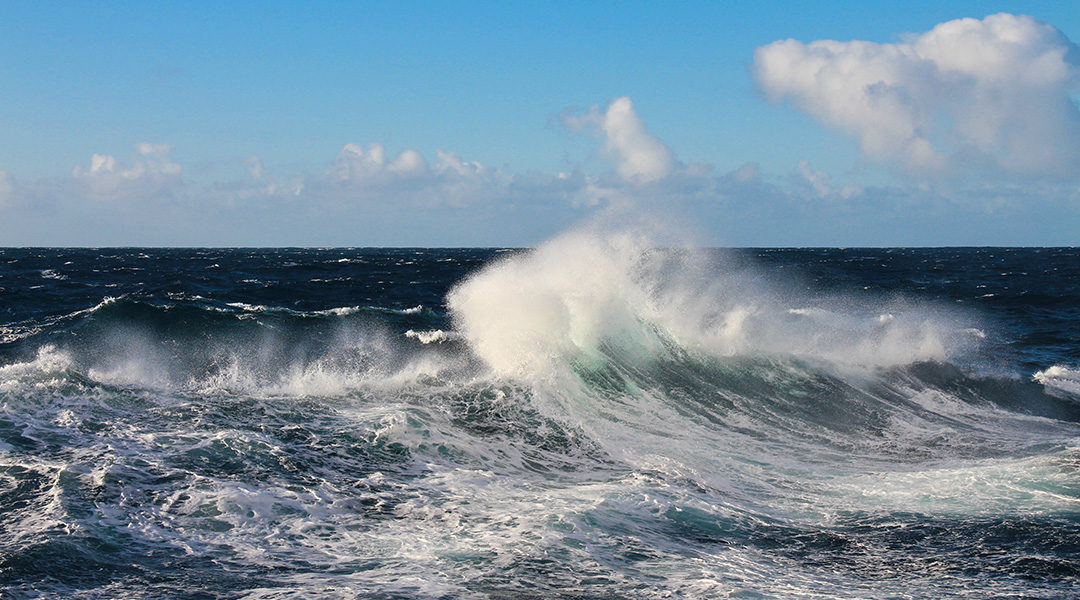 What will the climate be like two years from now – or ten? Though these medium-term predictions don’t have a particularly good track record, they are extremely important for policymakers and the agriculture and energy sectors, not to mention insurers. As an innovative new approach shows, sometimes the best way to achieve better predictions is to not look too closely at their initial agreement with observations.

Medium-term climate predictions, also known as decadal predictions, have a unique feature. Just like long-term 100-year predictions, they require an Earth system model and sound estimates of e.g., how the intensity of sunlight and the composition of the atmosphere will develop. Yet their accuracy also depends to a great extent on their initial state. Accordingly, at the starting point of the prediction, the actual climatic conditions on the Earth have to be estimated as precisely as possible, and the corresponding data has to be sensibly integrated into the Earth system model. Since this process is extremely difficult, so far decadal predictions have only delivered slightly better results than simply guessing.

“Less could be more – with this approach in mind, we’ve now made a major advance,” says Sebastian Brune, author of the new study and a climate expert at Universität Hamburg’s Center for Earth System Research and Sustainability. “When we give the climate model more freedom to deviate from the climate observations at the starting point, we arrive at significantly better predictions.”

Until now, the general assumption was: the better the model initially matches the actually observed climate, the more accurate the prediction will be. But the requisite data isn’t always easy to come by: though major strides have been made in the continuous global monitoring of the atmosphere and ocean over the past 20 years, there are still gaps, especially with regard to the ocean. Making matters worse, different data sets can often be contradictory.

In an attempt to improve these predictions’ accuracy, Sebastian Brune and his colleague Johanna Baehr compared a range of assimilation methods in terms of how they influence the quality of decadal predictions. The team departed from the conventional approach, and tested setups in which the Earth system model was allowed to initially deviate more from the observed climate data.

And indeed, for the North Atlantic region, the team achieved the best prediction quality when they gave the Earth system model more latitude in terms of integrating the starting data. In this regard, observational data from the atmosphere and ocean alike helped to improve the predictions. “We allowed the ocean component to include more information from the atmosphere, without neglecting observations from the ocean,” Brune explains.

But when the team gave the model too much freedom, the quality of the decadal predictions declined again. What that tells us: the ideal balance has to be found for each specific question. According to Brune: “Looking for it is worthwhile. With a healthy mix of observational and modeled data, medium-term climate predictions can be substantially improved.”

Kindly provided by the authors