Small changes in societies' behaviors could lead to positive cascading effects that will mitigate climate change. 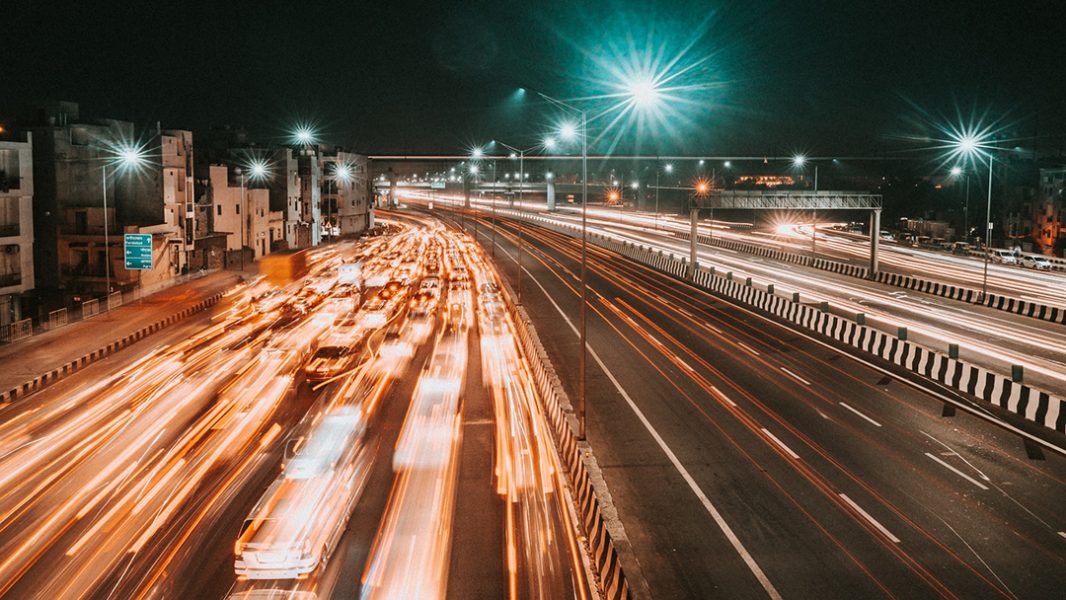 When it comes to the climate emergency, the term “tipping point” is gaining ever-increasing usage as the effects of greenhouse gas emissions become more visible.

In this context, a tipping point is the point at which a system — whether climatic, oceanic, ecological etc. — changes irreversibly, even if we no longer contribute to carbon emissions and other means of environmental destruction. An example would be the deforestation of the Amazon rain forest, which scientists believe could reach a point where the natural regeneration of the rain forest becomes impossible to sustain and will slowly disappear, even if human-made deforestation stops, unless we do something urgently to prevent this; this tipping point has not yet been reached.

Such dramatic changes will have lasting effects way beyond the scale of human experience. These changes and their effects are more apt for geological timescales; as far as humans and human societies are concerned, if these tipping points are reached, there is no going back to how things were.

If you were hoping for a less doom-laden article as the title promised, bear with me.

Could there be tipping points, whose root cause is climate change, that are positive? Researchers at the University of Exeter, UK, think so.

In a paper recently published in Climate Policy, director of the Global Systems Institute at the University of Exeter, Tim Lenton, and deputy director in the UK Government Cabinet Office COP 26 unit, Simon Sharpe, identify tipping points in human societies that can lead to cuts in carbon emissions.

Lenton has previously written about climate tipping points, but now he writes about societal tipping points that could help prevent the former.

Two main areas in which their paper focuses are transportation and energy production.

“The power sector needs to decarbonize four times faster than its current rate,” said Lenton in a press release, “and the pace of the transition to zero-emission vehicles needs to double.

“Many people are questioning whether this is achievable. But hope lies in the way that tipping points can spark rapid change through complex systems.”

Already in the UK, say the authors, decarbonization of the power sector has been faster than any other large country. This was attributed in part to policy intervention that made coal less profitable than other sources of energy, which in turn led to the irreversible decline of coal power stations in the UK. In some countries, renewables are already cheaper than fossil fuels.

For transport, electric vehicles (EVs) account to about 3% of car sales globally. However, in Norway, this figure is closer to 50%, again, thanks to policy intervention. The tipping point here is when EVs around the world cost just as much to make, if not cheaper to make, than conventional vehicles.

The point about EVs is perhaps more acute in the context of the COVID-19 pandemic. Last year, the RAC — a British automotive services company — warned that due to the pandemic, confidence in public transport among British road users has sunk to an 18-year low, as more people see their car as a safer option than public transport.

It is important to note, however, that these tipping points, by relying on economic factors, are by no means inevitable. Political intervention in terms of policy is essential. The authors therefore encourage potential partners to come together and help make these changes possible.

“If either of these efforts — in power or road transport — succeed, the most important effect could be to tip perceptions of the potential for international cooperation to tackle climate change,” Lenton said.