Chloride and Plasma: An Antibacterial Match?

A team of Chinese researchers investigated the plasma-induced inactivation behavior of several bacteria without and with the presence of chloride. 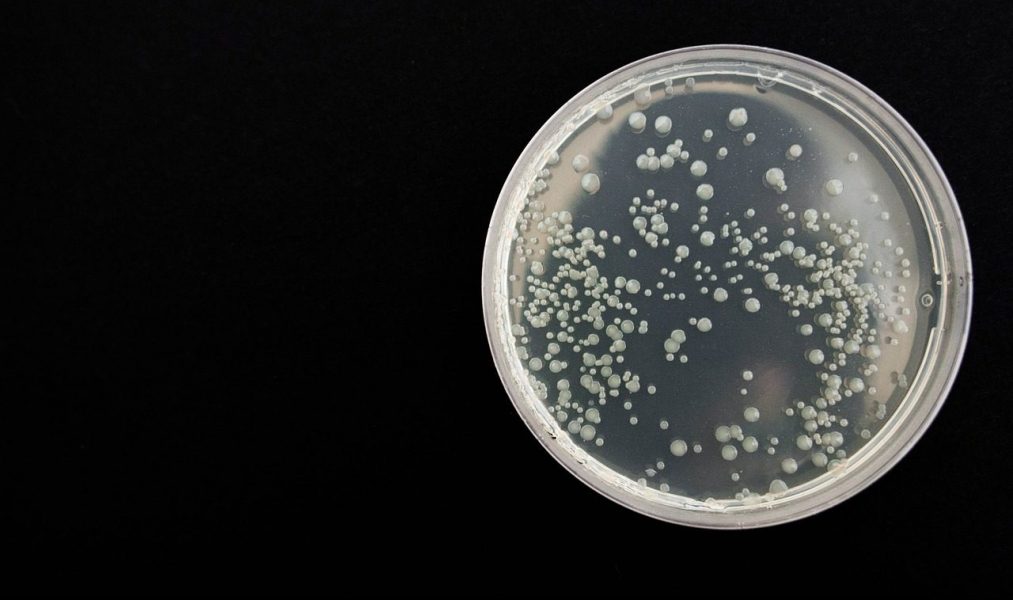 Contamination by microorganisms has been a constant threat to human health throughout history. It is especially worsened by the rapid development of bacterial resistance against traditional antibiotics, not only in hospitals but also in the community.

The search for novel and efficient antimicrobial methodologies has been a subject of intense and continuing research efforts. In this regard, atmospheric pressure low-temperature plasma is gaining more and more attention. Plasmas generated in various configurations can effectively kill a broad range of microorganisms including bacteria, fungi, viruses, spores and so on.

Many factors including physical processing parameters and environmental compositions can change the levels and types of plasma-produced reactive species. However, the investigation on the influence of environmental factors on the bactericidal activity in relation to plasma-generated reactive species is limited. Therefore, unveiling the influence of component molecules in solution on plasma-produced reactive species is not only critical for improving the effectiveness of sterilization by plasma, but also critical for elucidating the sterilization mechanisms.

Several researchers have proved that compositions of solution really have significant impact on microbial inactivation by plasma, although the mechanisms are still not well understood: this includes the impact of chloride. Chloride is essential for all life in general and is involved in numerous cellular and organ functions. It is also commonly used in normal laboratory experiments.

A team of researches from the Hefei Institutes of Physical Science in China compared the inactivation behavior of Gram-negative E. coli and Gram-positive Bacillus subtilis (B. subtilis) in H2O and in chloride solution induced by corona discharge plasma at the gas-solution interface with working gas O2, N2, or air.