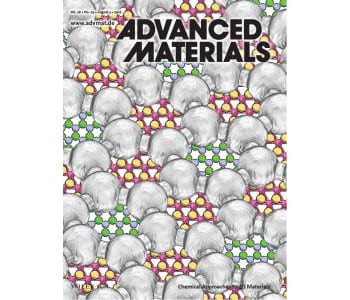 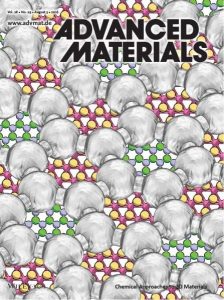 During the first years of its electrifying life, graphene was mostly a game for physicists.

The most interesting and amazing findings on graphene (including those that eventually led to the Nobel prize) were obtained on structurally perfect monolayers produced by mechanical exfoliation. Albeit that a purely lab-scale method sufficed in rendering graphene a scientific breakthrough, it is obviously unsuitable for being scaled up, thereby hindering any technological applications.

Later, new methods to produce graphene on large scale were devised, based on “top-down” chemical processing of graphite in solution or “bottom-up” structurally controlled chemical growth of graphene on metals or step-wise chemical synthesis. During the last years, the chemistry of graphene has played an ever increasing role in the chemical functionalization and processing for large-scale production, as well as in numerous applications of such material, and it has been expanded to various new 2D inorganic and organic materials holding a broad variety of chemical and physical properties.

In particular, it deals with functionalization, using covalent and non-covalent approaches to tailor graphene or other 2D materials at will for composites, foams and coatings, membranes, (bio-)sensing, (electro- and photo-)catalysis, energy storage, harvesting and conversion, opto-electronics, nanomedicine, biology, etc.

Overall, it clearly demonstrates that the chemical approach offers absolute control over the composition and structure of 2D materials at the atomic or molecular level, and will thus serve, in the near future, as an enabling strategy to develop unprecedented multifunctional systems featuring exceptional physical or chemical properties.