Challenges and the Future of Polymer Science 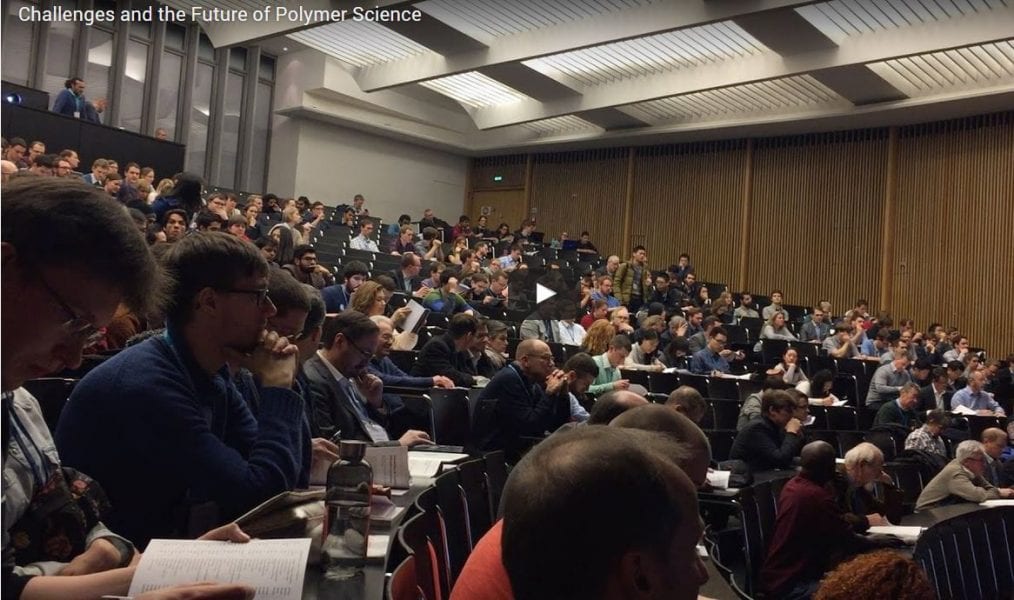 Welcome to Freiburg, a city steeped in the history and development of polymer science. It was here, at the Albert-Ludwigs University that Hermann Staudinger carried out his pioneering work on macromolecules that led to him being awarded the Nobel Prize in Chemistry in 1953, work that went on to underpin much of the world we know today, in applications for example in healthcare, energy provision, and technology.

Every year some of the top polymer scientists meet in Freiburg to update each other on new developments and progress in the field. The Editors of the Macromolecular Journals, publications founded by Staudinger, took the opportunity to speak with some of the major players about their views on the future of polymer science, exciting recent developments, and the impact of polymer science on and its’ contribution to society. 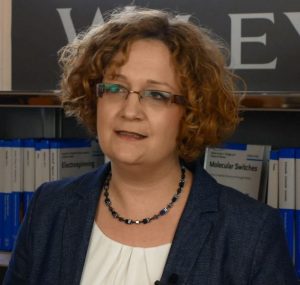 Sabine Ludwigs is a Professor at the University of Stuttgart. Her research focuses on the synthesis and characterization of tailor made opto-electronic polymers and hybrid materials and their applications in organic field effect transistors, organic solar cells and energy storage

Read more about her work on branched terthiophenes in organic electronics and controlled crystallization of conjugated polymer films. 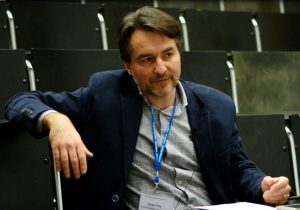 Holger Frey is a Professor at the University of Mainz. His research interests are centered in the areas of oxyanionic and carbanionic polymerization, polyester synthesis and hyperbranched polymers.

Read more about his work on cleavable PEG-hydrogels and hyperbranched polyether polyols for orthogonal functionalization.

Michael Meier is a Professor at the Karlsruhe Institute of Technology. His main goal is to develop new synthetic procedures that are along the lines with the principles of Green Chemistry.

Read more about his work about epoxy thermosetting polymers from lignin and renewable polymers.

Rolf Mülhaupt is director of the Institute for Macromolecular Chemisty and executive director of the Freiburg Materials Research Center (FMF). His research interests include syntheses, characterization and processing of new polymers, polymer blends and materials.

Read more about his work on bio-based polyurethane foams and epoxy-based nanocomposites. 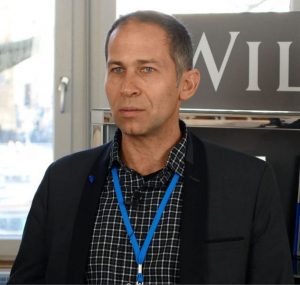 Sébastien Lecommandoux is a Professor at the Université de Bordeaux. He is an expert in the design of polypeptide and polysaccharide based block copolymers for self-assembly into stimuli-responsive polymersomes, their drug loading and release, formation of magnetic hybrids and their physico-chemistry characterization.

Read more about his work on polymersomes for drug delivery  and antibody-functionalized magnetic polymersomes.