This rise in the elderly population brings forward the concept of healthy aging and encourages scientists to conduct extensive research in cellular reprogramming. 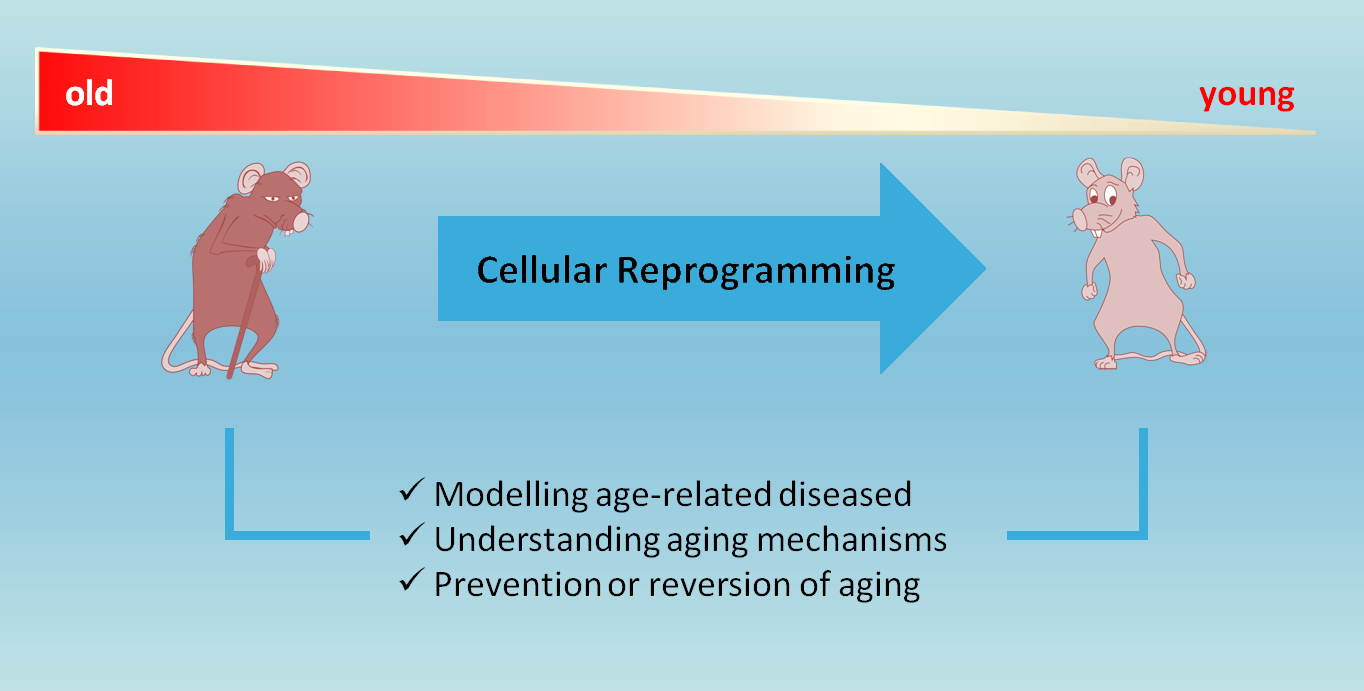 The percentage of older people (those aged 60 or more) in the global population is expected to reach 22% by 2050. This rise in the elderly population brings forward the concept of healthy aging and encourages scientists to conduct extensive research in this field. Aging can be defined as the slow but progressive structural and functional changes in cells, tissues and organs that occur over time, irreversibly affecting the performance of all bodily systems.

In the their article published in WIREs Developmental Biology, Yener Ilce and co-workers discuss how cellular reprogramming towards stem cell stage could be used to investigate the mechanism of aging and age-related human diseases. During cellular reprogramming, differentiated cells are programmed back to induced pluripotent stem cell (iPSC) stage. The authors have compared the other available model organisms to model aging with iPSC based methods and summarized the advantages and disadvantages of this novel technology. The effects and relationships between aging and cell reprogramming are discussed and studies related to aging and cell reprogramming are critically reviewed. 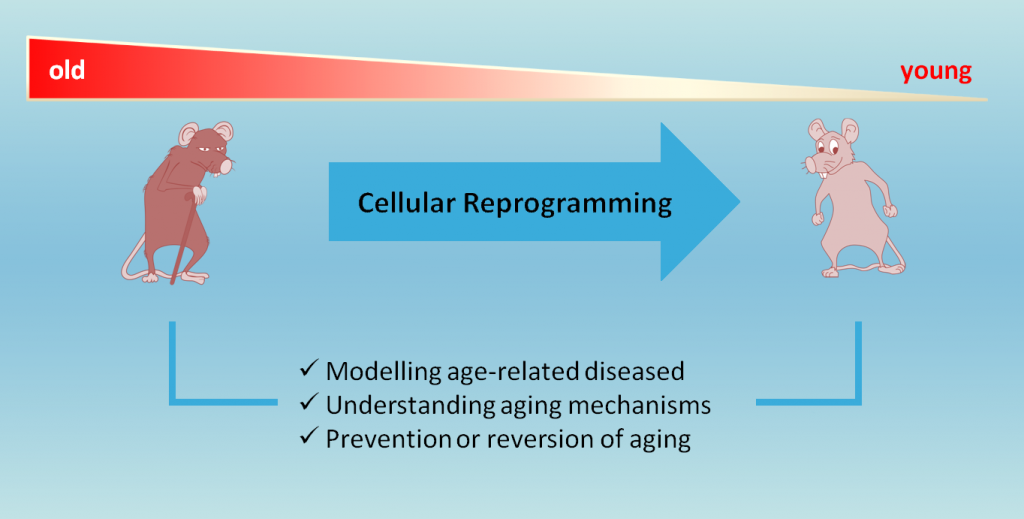 Late-onset diseases including age-related neurodegenerative diseases, have been successfully modeled in cell culture. Since primary neuronal tissue is not accessible, the ability to model such neurodegenerative diseases by using iPSCs in vitro is very valuable. These models help researchers not only to develop novel therapeutic strategies but also study the disease phenotype and aging mechanisms.

Furthermore, it has been suggested that reprogramming into iPSCs may prove to be an effective strategy that can be used to rejuvenate old cells. Certainly, better understanding of the effects and relationships between aging and cell reprogramming may provide new tools to prevent or reverse aging. The age-related aspects of induced pluripotency have been examined in several mouse and human models but conflicting data have been obtained regarding the ability to reprogram aged somatic cells into a completely youthful state. In addition, these studies suggest that cells derived from iPSCs may in any case undergo early senescence.

The authors have suggested that for future studies, different parameters and detailed quantitative experiments should be performed in order to clearly understand the effect of aging on human cell reprogramming with respect to programming efficiency and differentiation capacity. This way, new insights will be provided to prevent or even reverse the aging process.