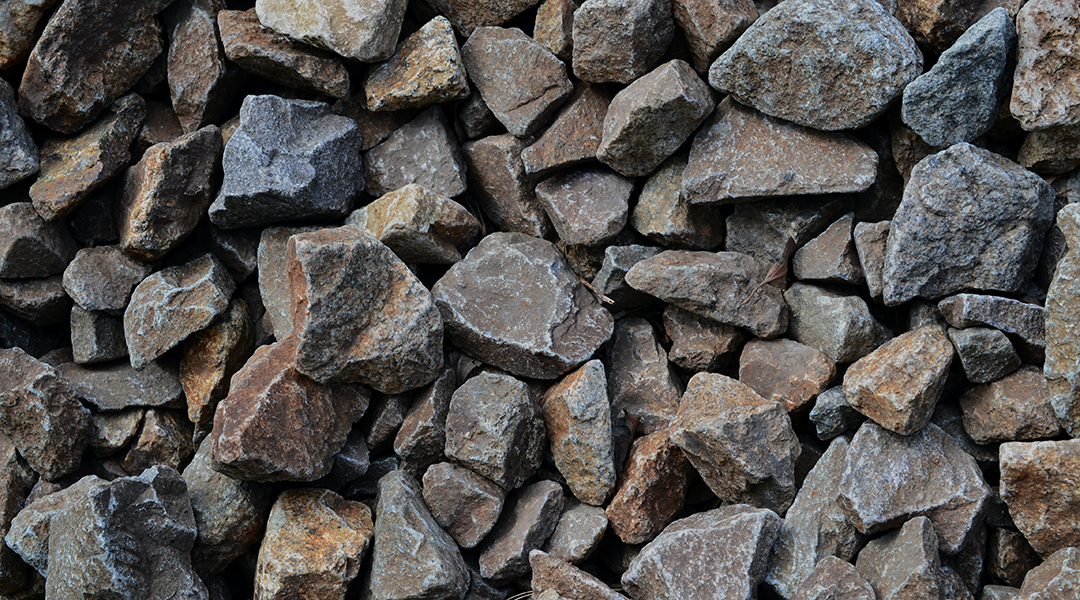 As carbon dioxide levels continue rising, it is safe to say that the scientific community has been sent scrambling along the proverbial cliffside. Since the mid 1900’s, average global temperatures have scaled the charts at an unprecedented rate of nearly 0.2°C per decade, with current readings sitting at a toasty 0.98°C above pre-industrial measurements.

This rise in temperature results from a culture of consumption and emission, where long-term environmental and geopolitical stability is exchanged for short-term economic gain. Despite the dangers associated with global warming, emission patterns have shown no signs of stopping in time to conform with the 2.0°C limit set by the Paris Agreement. But, what if an answer to our emission problems lies below our feet?

Carbon capture at the scale of over ten gigatons per year has been deemed necessary if we wish to stay within our climate goals. Currently, geological capture and mineralization are the only options to reduce unavoidable carbon dioxide emissions inherent to certain industrial processes, such as steel work. The first technique compresses carbon dioxide into a super-critical fluid and pumps it into underground reservoirs. However, this process must be made completely secure to avoid explosive disasters like the one experienced at Lake Nyos in 1986 where hundreds suffocated following the release of trapped carbon dioxide after a suspected volcanic eruption.

Though this event was not the result of artificial carbon sequestration, its effects are nonetheless representative of this method’s deadly fallout in the case of improper management or monitoring. Furthermore, the storage of carbon dioxide impedes the captured gas’s potential as feedstock for production of green fuels, which can be used to reduce the global fossil fuel reliance.

In comparison, mineralization is far more inert. Instead of a physical trap, carbon dioxide is integrated into stable crystal lattices with calcium or magnesium oxides to form their respective carbonates. After this, the notorious greenhouse gas can be recollected as ultra-pure feedstock or the carbonate can be incorporated into blended materials, giving rise to potential economically viable carbon-negative industries.

Though this is not to say that mineralization is the be-all-end-all solution to climate change — a search for “carbon dioxide mineralization” on Google Scholar yields a near bottomless pit of over two hundred thousand papers, and yet mineralization has not been able to make its way into mainstream industries.

For one, the problem of how mineralization should be carried out is markedly complex. Generally, magnesium or calcium-rich materials must first be treated in an energy-intensive process to extract the reactive metal oxides. Only then is the material viable for use in carbon capture. In addition, the reaction between metal oxides and carbon dioxide is notably limited by how easily the two interact. Lastly, the mineralization process may produce many other materials which would have to be separated. With this many variables, careful considerations must be made before wide-scale implementation can be considered.

This careful consideration is exactly what Bardow and his team had attempted to tackle. The group of German scientists developed four methods of carbon dioxide mineralization for use in a hypothetical steel plant. The processes used either steel slag waste from the plant, or commonly occurring serpentine or olivine rocks as feedstock. Following extensive treatment, the valuable magnesium and calcium oxides locked inside the materials could be released. As well, the treatment process produces silicon dioxide, which, finely powdered and mixed with calcium hydroxide and water, can be used to further offset carbon footprints as a one-to-one mass substitute for traditional Portland cement. From here, a generalized procedure was developed. Carbon sequestration would occur in two instances: one, through the capturing carbon dioxide emitted as a by-product of steel formation, and two, in the substituted materials’ carbon footprint.

The most promising method was found to be capable of reducing carbon dioxide emissions by 1.17 tons for every ton absorbed, assuming laboratory-reported yields. Modeled off research from Abo Academi University and collaborators, the pathway extracts the magnesium oxide from crushed and heat-treated serpentine by mixing it with ammonium sulfate. Upon addition of water, the mixture is separated into magnesium leachate and silicone dioxide in a single step. The silicon dioxide is then filtered out and used for cement substitution, where a 10% substitution yielded product with 95% the strength of the traditional Portland cement. The extracted liquid is treated by evaporation to recollect ammonium sulfate, which is recycled back into the process. Meanwhile, the collected magnesium oxide is reacted with carbon dioxide in a fluidized bed to form magnesium carbonate.

Though the formed magnesium carbonate cannot be used in cement production using current technology, encouraging research on its use for carbon dioxide capture can be used to fill in the gaps. Requiring 66% less energy to decarbonize, or remove carbon dioxide from, magnesium carbonate is a choice material for cyclical carbon-capture processes compared to its calcium counterpart. Thus, it would not be far off to imagine the carbonate being heated back to the oxide and fed into Bardow’s proposed carbon-capture system.

This additional step would produce useful, ultra-pure carbon dioxide feedstock which, with the aid of new technologies, shows promise in green utilization. As well, the need for a continuous supply of serpentine feedstock would be negated, removing the energy demands and environmental impacts imposed by mining and material transport.

In addition, this carbon capture and utilization system can be applied to open-air conditions. McQueen et al. explored this concept using a cyclical “conveyor belt” system, where magnesium oxide would absorb carbon dioxide from the air in specially designed facilities. After merely a year of exposure to ambient atmosphere, the material can be collected to extract the carbon dioxide feedstock, producing magnesium oxide. Then, the oxide would be reintroduced to the weathering plants for further capture. Upper cost estimates for this process were placed at around 159 US dollars per tonne of carbon dioxide sequestered, assuming current electricity costs. For reference, currently employed technologies boast costs of 500-600 dollars per tonne removed.

Exemplary studies like these are first steps to carbon neutrality. After all, theoretical numbers cannot stem our growing emissions nor their impacts. As well, the integration of large-scale, multi-step processes into current industries requires endless hours of engineering and large initial investments, which few are capable of and willing to finance. This barrier means that for many industries, it is simply easier to reap the profits of the status-quo. But it also does not mean that change is impossible.

With unrelenting advocacy from consumers, industry, and government, perhaps one day the world will be able to recognize the potential of the solutions locked in stone.

The best of both worlds: Connecting paper books to digital media
Sneaking drugs into cells using new nanoparticle materials
The weather is getting weirder at our poles
What ancient microbes can tell us about the environment they inhabited