Can Nature Save Humanity?

Large-scale re-forestation can be a very effective means to decarbonize the future. 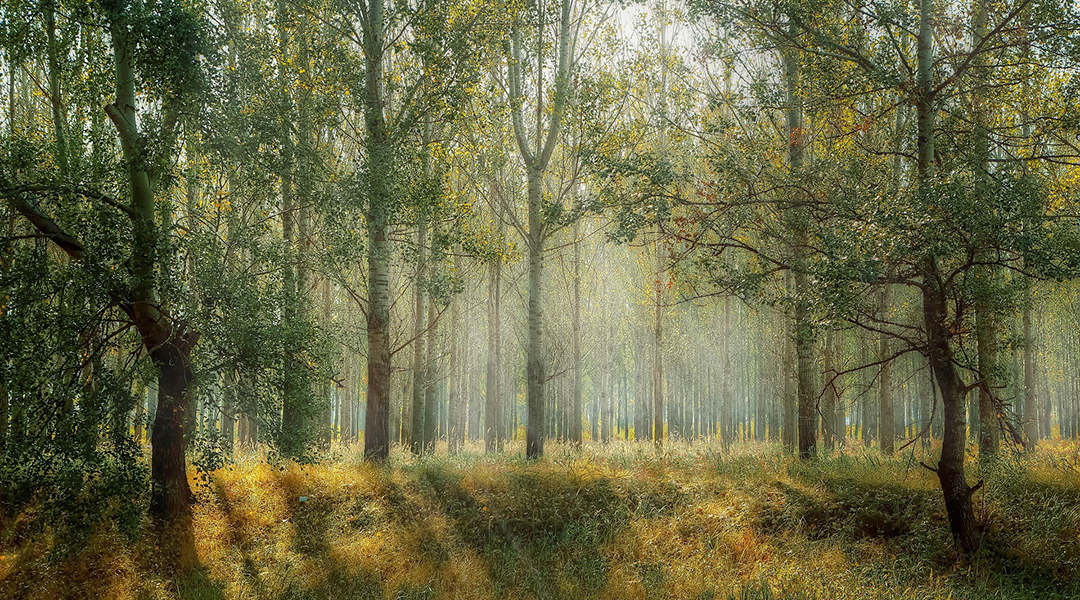 Wind turbines; photovoltaic solar cells; hydroelectric dams; and—dare we say it?—nuclear power. These are just a few solutions that have been proposed and adopted over the years for drastically cutting carbon emissions, not to mention the complicated government legislation and paradigm shifts in the energy sector needed to make such reductions happen. There are also other technologies that do not stop CO2 production at the source of energy generation, but do help to take it out of the atmosphere, such as carbon capture storage (CCS) technology.

It is this latter solution that is the subject of a recent paper in Science, but rather than focusing on a new CCS technology, it instead begs the question as to whether technology crafted from the human mind and hand is needed for CCS at all.

This novel CCS solution is not a new discovery either; it has been around long before Homo sapiens started belching CO2 into the atmosphere, and before they even discovered fire. Indeed, it predates most animal life altogether.

That’s right, this fantastic CCS solution is the humble tree.

It is well-known that trees and other plants take in CO2 and release O2 in the photosynthesis process, and use this CO2 as a source of carbon to grow, doing so with high efficiency. If the tree were a technological invention created only yesterday, no doubt the scientists responsible would be on a fast-track to a Nobel Prize—trees are exceptional CCS systems that technologists could only dream of.

With this in mind, the researchers propose that a very effective and efficient way to reduce the concentration of CO2 in the atmosphere is amazingly simple—we need to plant more trees.

About one trillion of them, in fact. 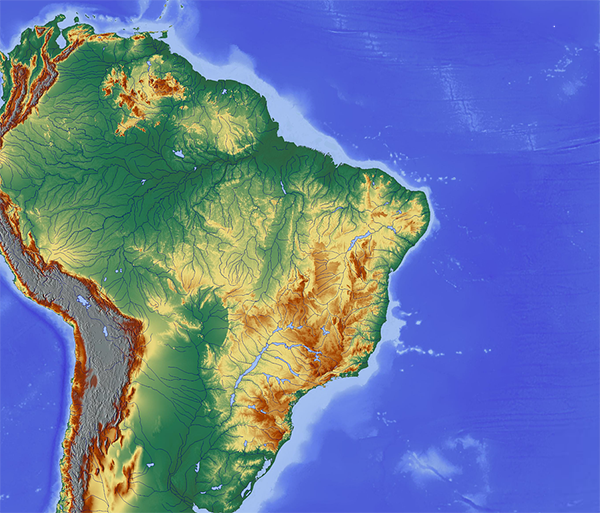 Tropical areas, such as the Amazon rain forest, hold the greatest potential for CCS from re-forestation.

Using satellite images from all over the planet and artificial intelligence, the researchers provided in-depth analysis of where these trees can be planted that both restores areas lost to deforestation, and also leaves space currently used for agriculture and urban-living intact. Such an area, by these metrics, results in a combined space of about 11% of all the Earth’s land-mass wherein we could plant new saplings.

Of course, trees do not go from saplings to mature woodland overnight. It would take decades for them to reach maturity, by which point there would be more CO2 in the atmosphere if other carbon-cutting measures are not taken. However, even in this scenario, the CCS potential of these re-forested areas would be very significant.

The data also shows that the six biggest countries on the planet—Australia, Brazil, Canada, China, Russia, and the US—contain half the land that this research ear-marked for restoration sites. Whilst a couple of these countries’ governments have been criticized for not doing enough to tackle climate change, or even reneging on their commitments, the good news about simple tree-planting is that it is by far the cheapest CCS method, it can be done right now without having to wait for new or better technology, and everyone can get involved. Furthermore, who doesn’t like to have a bit more greenery around?