Building new reservoirs can have unexpected consequences on water security

Any discussion about the role of new reservoirs must focus on the creation of new unsustainable demand. 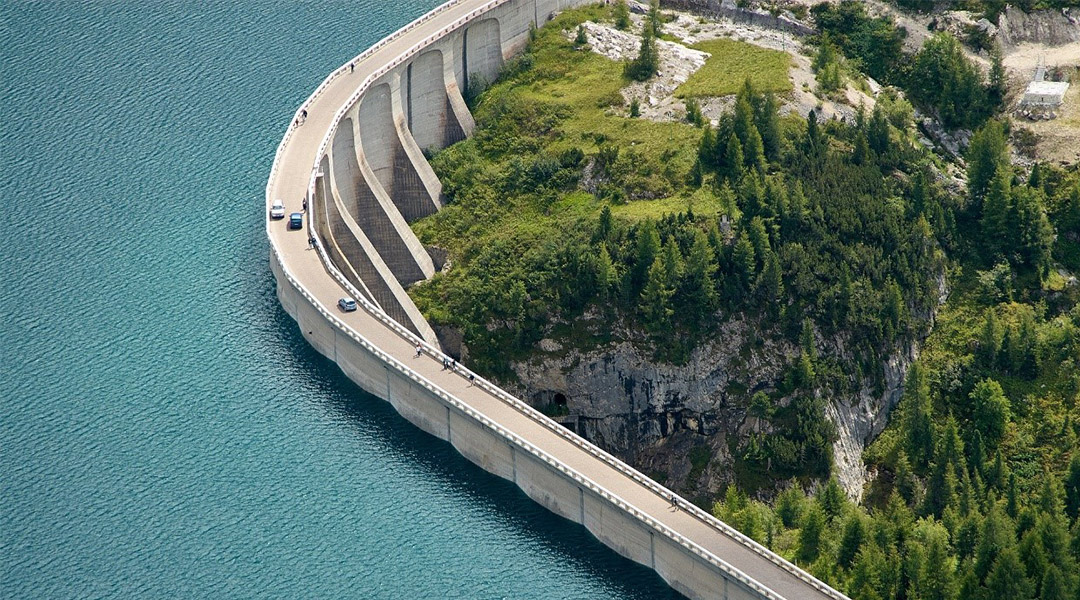 One in three people live without safe drinking water, and by 2025, half of the global population is predicted to be living in areas where water is scarce. While building new reservoirs to store water might seem like a straightforward solution, this strategy to cope with droughts and water shortages is hotly debated in many places around the world. Some argue that reservoirs are becoming increasingly important in ensuring water security and facilitating drought management, while others point out the paradox that a higher water supply from reservoirs can lead to higher demand and consequently offset the original benefits.

In this context it is important to be careful with hypotheses about positive or negative effects of reservoirs regarding water security. The interactions are much more difficult than it might appear at first sight. It is not just the presence or absence of a reservoir, elements such as regulations on water distribution and use, as well as political and economic interests need to be considered. Personally, I am convinced that reservoirs could alleviate water scarcity, but only if the equitable and ecologically sustainable access and use of water is regulated.

Governance processes to define sustainable regulations are challenging, because such processes have political and economic dimensions. These processes need sufficient human and financial resources as well as political support. They need the capacity to anticipate and deal with socio-economic changes, and the impact of climate change, to satisfy the various water needs of people sharing a common river basin.

For example, if a new constructed or expanded reservoir enables more water supply in dry seasons, which sectors should get more water? Should farmers expand irrigated land or switch to more water-intensive crops? This may result in changing consumption patterns, and in consequence, to water levels used for agriculture which cannot be sustained through dry periods. As part of any discussion about new water reservoirs, the political and economic interests, which have goals other than ensuring water security must be addressed.

The example of Athens demonstrates the political dimension of constructing scarcity with the goal to build more reservoirs. A 2003 study showed that the falling level of one of the reservoirs close to Athens was a socio-political rather than a natural process to create a narrative about scarce water. This situation was used to support the construction of new reservoirs.

Building reservoirs, as well as irrigation systems, is a lucrative industry, which can influence political choices via lobbying. Unfortunately, governance processes and government investments remain largely focussed on supply-side solutions, such as reservoirs and ignore distribution and demand side regulations. This can lead to unintended side-effects. However, good examples for successful integration of supply- and demand-side regulations exist, which mutually complement each other.

Against this background, I point out in a recent opinion paper in WIREs Water that the discussion about the role of reservoirs in ensuring water security should not focus on the reservoir itself but rather on the regulations and the associated decision-making processes. Like many other researchers, I am convinced that the global water crisis is in fact mostly a crisis of governance. Consequently, we should pay more attention on equitable and ecologically sustainable water regulations than on building new reservoirs for water supply, since they have a huge impact on aquatic habitats and biodiversity as well as on the landscape.

US declares support for waiver of COVID-19 vaccines patents
Smart Ships on the Horizon
Jang Wook Choi: Pride in battery research
Seeking life on Mars: What you need to know about the Perseverance mission