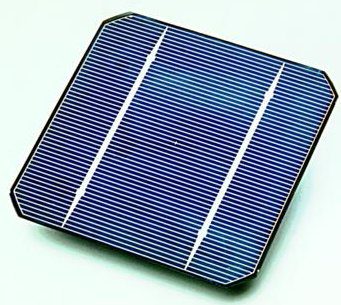 IBM researchers led by Dr. David Mitzi have reported the development of a new type of solar cell build from earth-abundant materials, in an attempt to bypass the potential supply problems associated with the current generation of cadmium- or indium-based devices.

Their newly developed slurry-based coating method does not require the use of vacuum technology, and produced cells with an efficiency of 9.6%, a 40% improvement over devices produced using the same materials. This means that almost 10% of the solar radiation hitting these cells is converted to electrical charge, comparable to current commercially available thin-film solar cells.

Although these devices are at only a basic stage of development, the researchers believe that further refinements could potentially increase their efficiency to levels as high as 12%, making them an economically viable replacement to current technologies.