Broccoli for Your Memory! 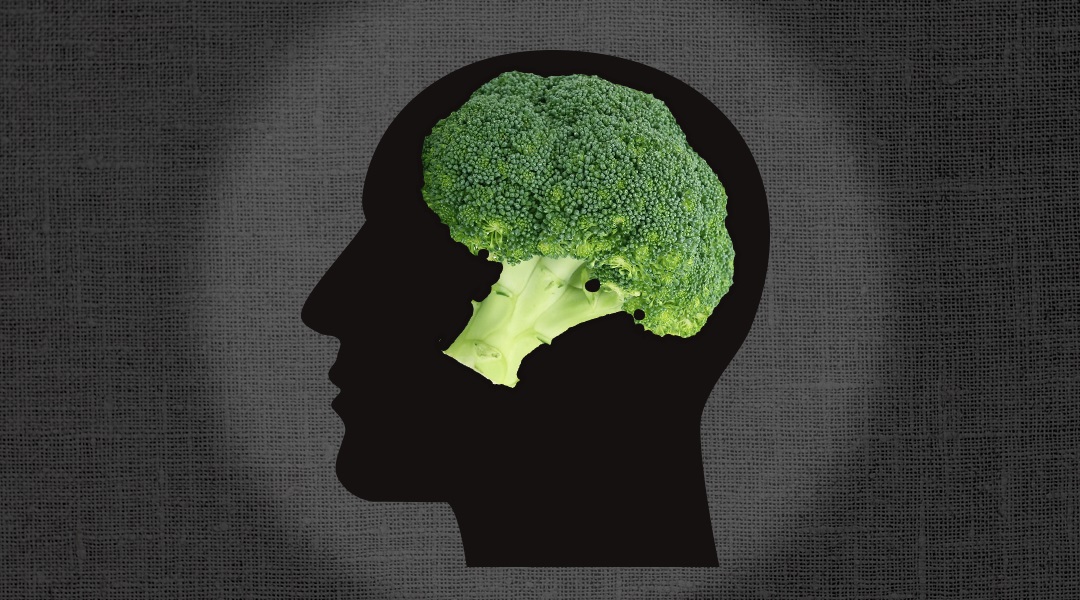 Alzheimer’s disease (AD), a progressive neurodegenerative disorder characterized by a number of cognitive problems such as deteriorated memory and disorientation, is associated with complex changes in the brain.

Although the causes of AD are still not fully elucidated, the protein deposits forming amyloid plaques and tau tangles throughout the brain are considered to be the major driver for the loss of neurons and synapses. Therefore, most AD therapies focus on targeting amyloid-β and tau protein aggregation.

There is a growing body of evidence which suggests that dietary components can help prevent AD. One such group of nutrients that are linked to reduced cognitive decline are cruciferous vegetables, e.g., broccoli, cauliflower and cabbage.

In their article published in Molecular Nutrition and Food Research, a team led by Dr. Jiyoung Kim from Seoul National University show that treatment with sulforaphane, a secondary metabolite found in these vegetables, in a mouse model of AD leads to increased neuronal levels of brain-derived neurotrophic factor (BDNF) up to comparable levels to healthy neurons.

Now they have described an additional mechanism by which sulforaphane could elicit its neuroprotective effects. They demonstrate that sulforaphane treatment amended learning and memory deficits in the same mouse model of AD using object/location recognition tests and contextual fear conditioning tests. They then linked these beneficial effects of sulforaphane to the upregulation of two proteins: a heat-shock protein HSP70 and its co-chaperone named CHIP. These two proteins together help degrade amyloid-β and tau, thereby reducing their aggregation in the brain.

Together with their previous findings, this study further strengthens the notion that sulforaphane acts through several mechanisms to help prevent AD. Our parents always said broccoli was good for us, perhaps it has even more health benefits than we once thought, especially for our brain health and memory.