Breathing Glass: How To Save The Environment With Polymers 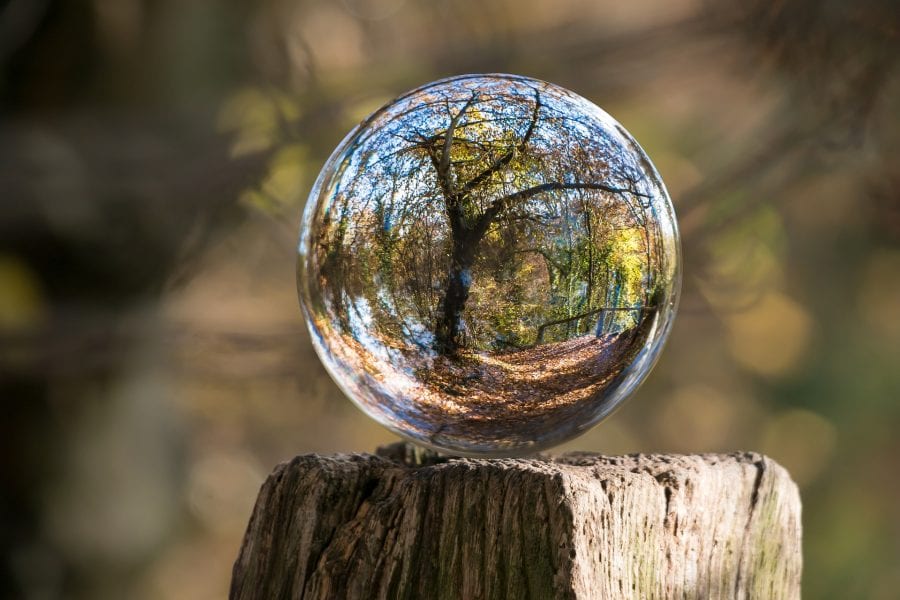 Global warming increases the chances of catastrophic weather phenomena, and rising sea level, and therefore has an impact on our everyday lives. Measures have been taken to reduce the emission of, and to contain the rise of, carbon dioxide levels in the atmosphere in the last few decades. These measures rely heavily on the concepts of carbon capture and storage/utilisation.

One technique for reducing carbon dioxide emissions relies on the usage of membranes that selectively separate carbon dioxide from other process gases by size exclusion or solubility/diffusivity mechanisms. Polymeric membranes comprise a group of materials that exhibit permeabilities and selectivities extending over several orders of magnitude. However, these materials often suffer from low long-term stability, which has prevented industrial application so far. 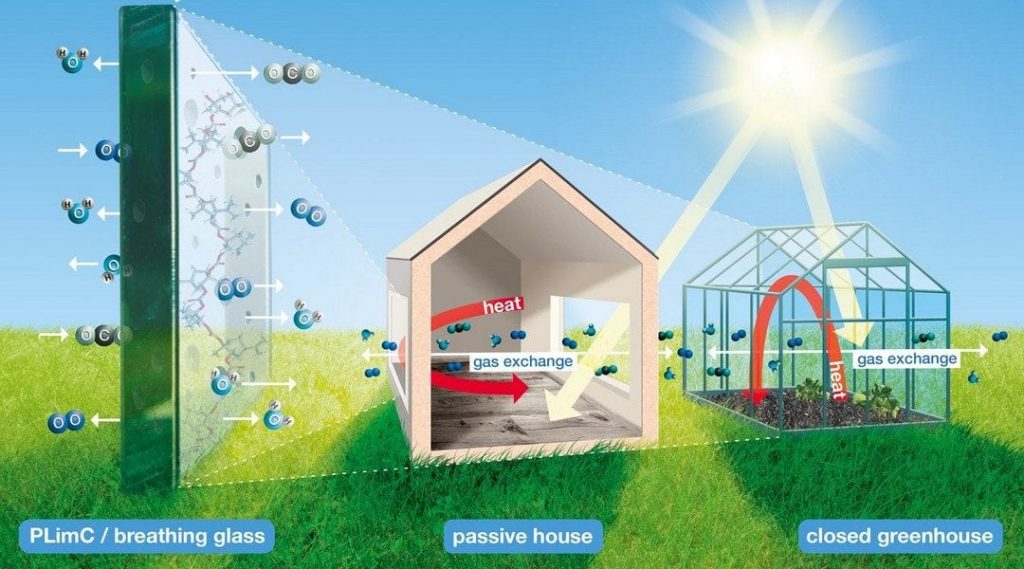 The groups of Prof. Andreas Greiner, University of Bayreuth, and of Prof. Volker Abetz, Helmholtz-Zentrum Geesthacht and University of Hamburg, Germany, report a new polymer material (PLimC) in their recent paper in Advanced Materials Technologies, which is copolymerized from biobased trans-limonene oxide and carbon dioxide. The PLimC polymers were shown to have a very high gas permeability, as well as selectivity for carbon dioxide. In combination with its good processability, it is shown to be a promising membrane material for carbon capture from fuel and fuel gases.

In addition to its application as a membrane, the unique properties of the PLimC material, including excellent mechanical, optical, and thermal performance, renders it as a breathing glass, which itself represents a new concept for transparent materials. The application of this new concept to well-insulated constructions, such as passive houses, leads to a substantial reduction of heat consumption, as ventilation occurs passively through the windows made of PLimC and there is no need for sophisticated and expensive ventilation systems with heat recovery units. The calculations that the researchers presented in their paper suggest that the breathing glass can compensate for a part of the consumed (carbon dioxide-enriched) air, and breathability could be improved even further by optimization of the material and its processing.