Using nano-pillars to change the way that neurons grow. 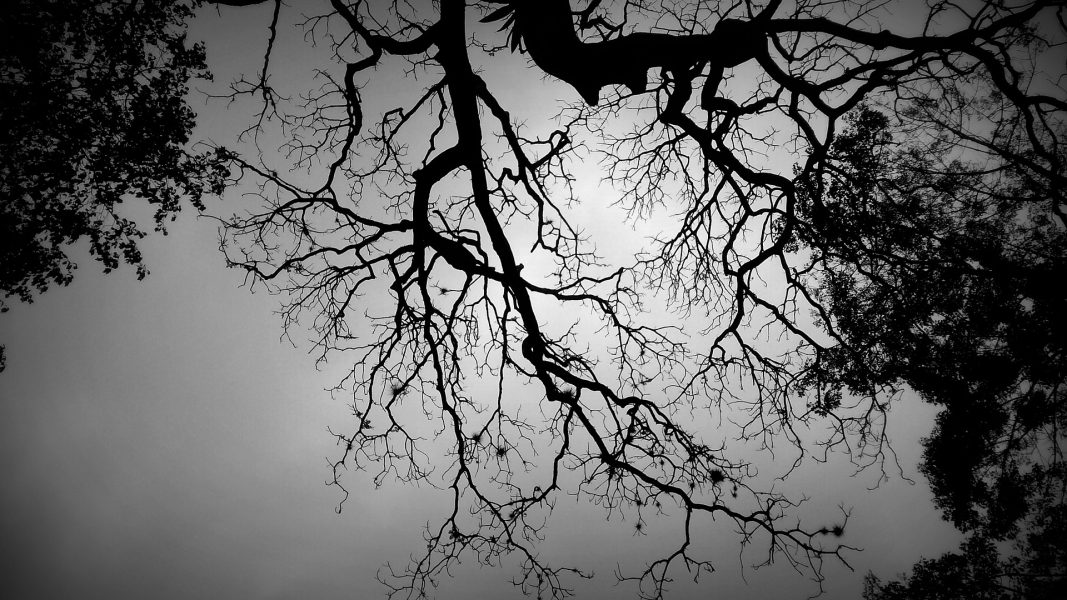 In 2010, it was discovered that materials with nanoscale features can accelerate axon and dendrite formation. This finding suggested that one day, the shape and development of a neuron might be able to be manipulated at will.  This goal is a long way from realization, but this burgeoning field is rapidly exploring parameters that can impact neuronal growth.

A Korean team recently investigated the effect of a novel nano-pillar array on neuronal growth (see image at left). The team constructed these nano-pillars for use as a neuronal culturing platform. They made three types of array, each with varying pillar heights, and detailed studies were performed to ascertain the density, width and hydrophobicity of the pillars.

The development of neurons grown on these arrays was compared with that of neurons grown on a flat surface (see image at right). All nano-pillar arrays significantly increased the rate of neuron growth after only two days. However there was no difference in the rate of growth between nano-pillars of different heights. This suggests that neurons only interact with the top of the pillars.

Not only was the neuronal growth rate increased, but the concentration of outgrowths along the axon was doubled. These outgrowths are called filopodia, and they are the first stage of axonal branching. SEM photos of the growing neuron (see image below) clearly show that the filopodia interact closely with the nano-pillars.

Neuron grown on nano-pillars after two days (left). On a flat surface (right).

The team investigated the mechanism for this phenomenon by adding inhibitors for key enzymes in the neuronal branching process. Interestingly, inhibiting microtubule polymerization (a key element in the branching process) did not affect filopodia growth. Based on these results, the team proposed that the nano-structures act as a simple physical cue, that directly changes the structure of the growing axon shaft, leading to increased rates of branching.

This work represents one more piece in the puzzle of artificially controlled neuronal development. The authors hope that this technique might be used in the future for manipulating the in-vitro growth of specialized neurons.

Filopodia branching out from the axon

Computer model determines how conferences can be primed for collaboration
With a little nudge, bumblebees speed up flowering
Stem cell innovators model gene and drug effects on neurodevelopment
Soft robots in space