Researchers in Barcelona have proposed a new mechanism for bone repair. They hope that the work might pave the way for advances in self-healing prostheses. 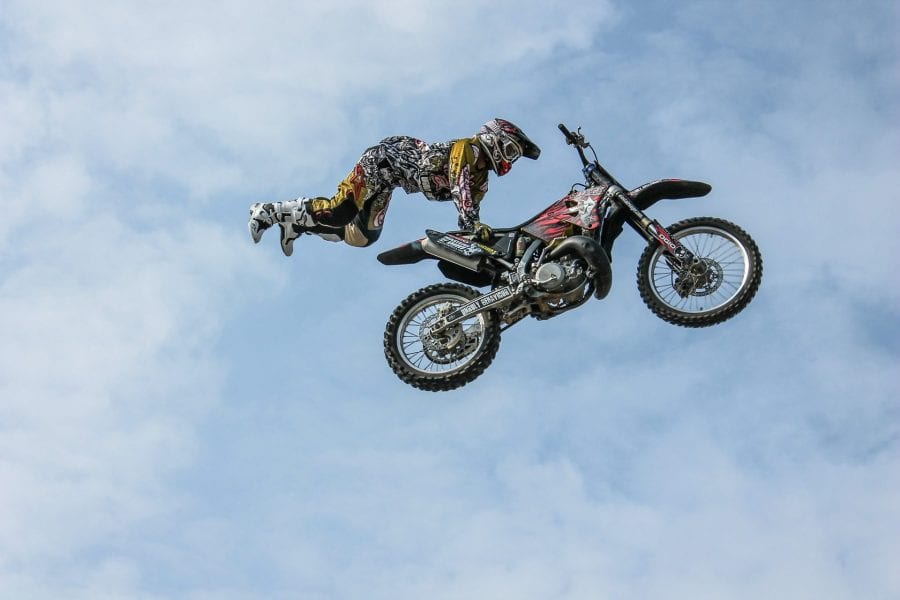 When a bone breaks, how does it know that it needs to repair itself? While this may seem like a purely academic question, if these mechanisms were better understood, then perhaps it would be possible to design prostheses that mimic the self-healing properties of living bone.

It has long been known that applying electricity to bones can kick-start the bone repair process. When in the presence of electric charge, bone cells are triggered to undergo apoptosis. The dead cells release a signal that causes the area to be cleaned by ‘osteoclasts’, and this in turn triggers bone regeneration. While these latter processes are well understood, the mechanism by which a break causes a triggering electrical signal is not.

It has been suggested that collagen, the main protein component of bones, may be solely responsible for causing electric charge during a break. Collagen is a piezoelectric material, and therefore generates charge when under strain. In their paper, Gustau Catalan, Fabian Vasquez-Sancho and coworkers, challenge this hypothesis. They suggest that the electric charge that triggers bone healing may involve a more complex mechanism. A hint that the old hypothesis might be flawed came from an unusual source.

It was observed a number of years ago, that the early stages of bone repair could occur near cracks in ceramic materials. The ceramics which exhibit this behavior are made of hydroxyapatite, the main mineral component of bone. Hydroxyapatite is not piezoelectric, so it cannot generate electricity through the same mechanism as collagen. It can however, generate electricity through a phenomenon known as ‘flexoelectricity’.

The researchers from Barcelona, measured the ‘flexoelectric coefficient’ of pure hydroxyapatite and also that of bone. They found that the flexoelectricity produced by a break was easily enough to trigger bone repair. This effect was only observed within a very small radius of the crack apex, correlating well with the fact that the bone healing process tends to begin near the apex of breaks.

The group suggests that the flexoelectric effect may act as a moving beacon for the healing process, following the moving apex of the crack as new bone is laid down during repair. They hope that this proposed dynamic mechanism, may lead to fertile lines of inquiry in the field of tissue regeneration.

Are AI models explainable in a way that humans can understand them?
A granular bioink could bring 3D-printed organs to life
Preclinical studies demonstrate new ways to stop bleeding
Decoy particles trick SARS-CoV-2