BMW Group expands the use of 3D printers 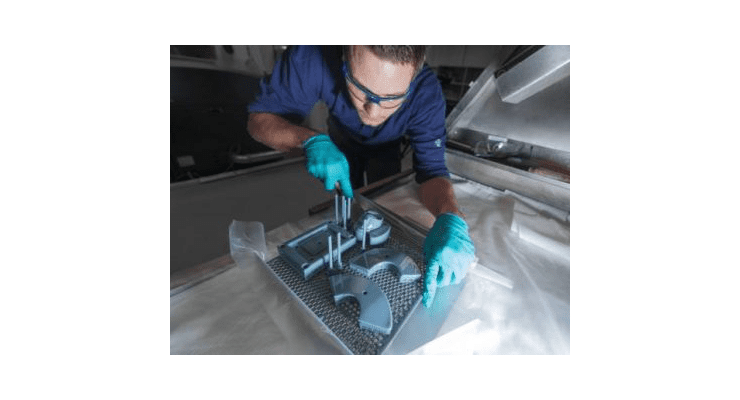 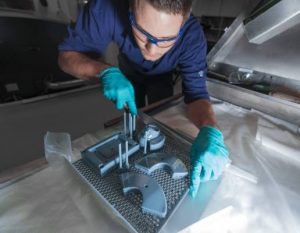 With more than 10,000 additively-manufactured parts, the BMW Group has been using components from 3D printers in series production since 2012. Plastic holders for hazard-warning lights, centre lock buttons, electronic parking brakes and sockets have been made in this way.

Now the Bavarian based company told that they will continue to expand this pioneering role in the future. The Additive Manufacturing Centre at the company’s Research and Innovation Centre (FIZ) has also been using these forming processes to produce parts since the start of the year. Mounting brackets for fibre-optic cables have been produced by 3D printers and the car manufacturer will install several thousand of these clips throughout the model lifecycle.

The BMW Group is steadily pursuing the evolution and use of advanced additive-manufacturing methods. Planar 3D printing technologies will enable much faster production times and more economical production in the future.

Udo Hänle, head of Production Strategy, Technical Integration: “Additive technologies will be one of the main production methods of the future for the BMW Group – with promising potential. The integration of additively-manufactured components is another important milestone for us on the road to using this method on a large-scale. By utilising new technologies, we will be able to shorten production times further in the future and increasingly exploit the potential of tool-less manufacturing methods.” 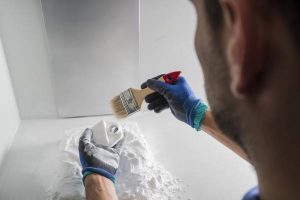 Planar technologies are central to the use of additive processes in series production. Source: BMW

Jens Ertel, head of the BMW Group’s Additive Manufacturing Centre: “Planar technologies are central to the use of additive processes in series production. The most recent example can be found in the preliminary trials of the HP Multi Jet Fusion technology. The process will initially be used in prototyping, but we plan to extend it into series production over the long term.” The process utilises print heads and liquid agents, like a conventional inkjet printer.

At the start of the process, a thin layer of base powder material is applied. The print head then sprays fusing and detailing agents onto the powder bed. What is unusual is that, at virtually the same time, the respective layer of the component is fused using infrared radiation. This speeds up production time and increases flexibility.